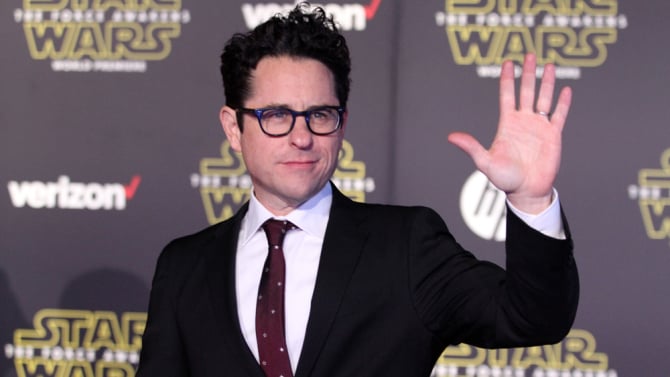 This week on The Resistance Broadcast, we discuss….

Poll Results; JJ Abrams Named Director of Episode IX; Rebels Episode Titles; Forces Of Destiny Coming In 2018; Ron Howard Tweets About Han’s Speeder; Is The Force With You?; Tweeting With The Resistance.

If you missed our new friend on Force Friday II, here is Porgle The Mucher:

Meet the newest member of the Resistance! Porgle The Mucher! pic.twitter.com/w15uPwCWZo

And here is the infamous Chewie hug that our very own Bill Sheehy took part in:

Also, let’s give a HUGE congratulations to John Hoey on getting married and James Baney on becoming a father this week. You guys are the best and SWNN sends our best wishes your way.

The Last Jedi Novelizations Not Coming Until March 2018: here

Eight More Shorts Coming To “Forces Of Destiny” In 2018: here 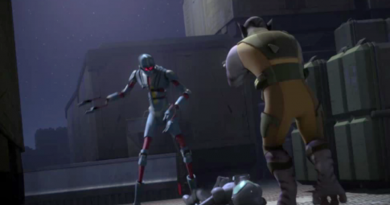 New Clip from Next Episode of Star Wars Rebels: Warhead 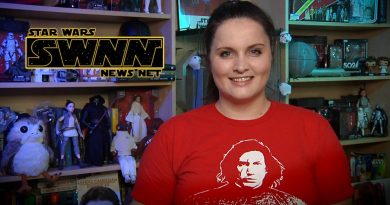 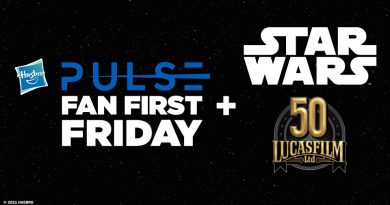