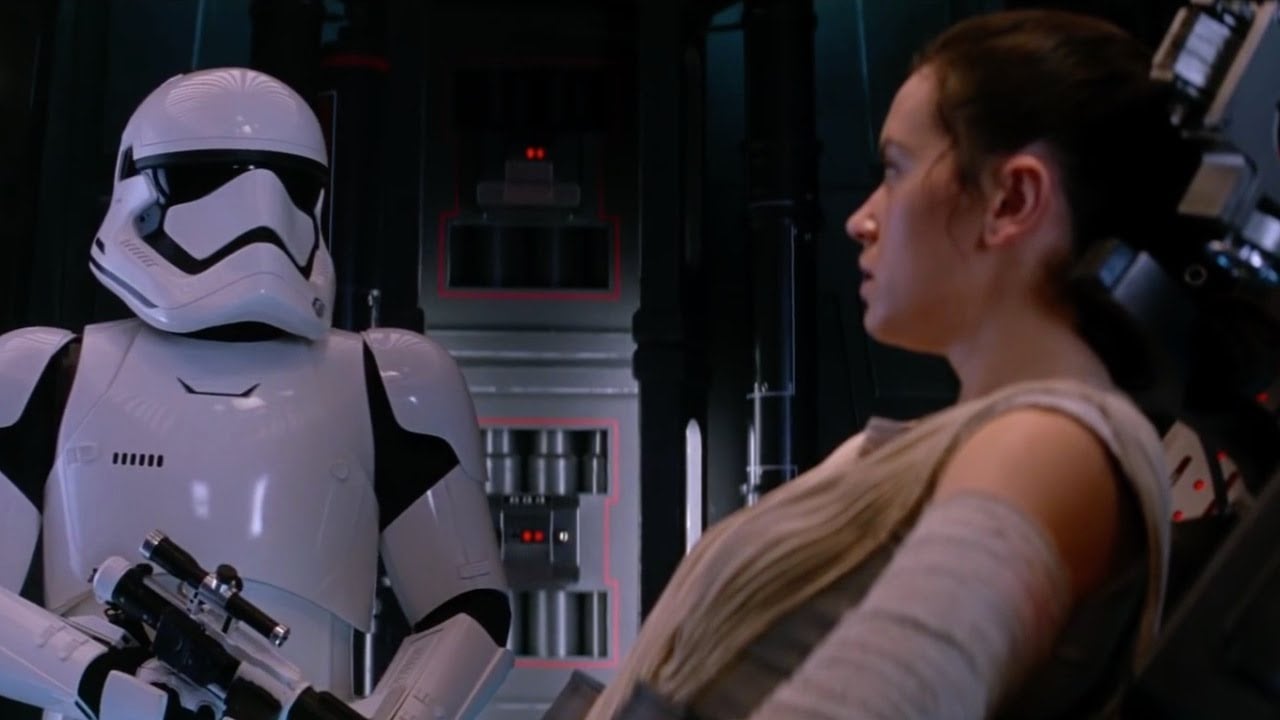 As many Star Wars fans know, James Bond himself, Daniel Craig, had a small cameo in J. J. Abrams’ The Force Awakens as the stormtrooper that releases Rey from captivity on Starkiller Base. Craig is now out promoting his last film as Bond and last weekend, during a BAFTA retrospective on his career, he opened up about how that came to be.

Speaking to Edith Bowman, Craig revealed that his involvement spiraled out of control, and he had to do a lot more work than he initially anticipated. He said the following (via The Daily Express):

“I think we were doing Spectre, and all of our crew were on Star Wars. Ben Dixon, who was our seconding (Second Assistant Director), a great lovely man Ben Dixon, he was on seconding and I kind of went to, I had to go into Pinewood to, I don’t know what I had to go to Pinewood for, to do some fitting or something.

“Thing was, I thought ‘background stormtrooper.’ I mean, I wanted to do that guy that bumps his head in the original one, you know that person who drops his lightsaber or something.

“Then I was in a whole f***ing scene, I was like, ‘OK!’ And we did the scene and then I just thought they’ll loop me, they’ll put another voice on it, you know. Then I had to spend like three hours with JJ on a looping session like doing all the dialogues. Like, ‘really, you want me to do this? Get someone else to do this!'”

Craig’s cameo in the movie is a fun trivia topic that most people won’t notice unless they are told. The tradition of cameos in Star Wars continued with subsequent movies in the Disney era. In fact, one of the most fun ones is that Rian Johnson had a cameo in Rogue One: A Star Wars Story, which was directed by Gareth Edwards, while Edwards had a cameo in The Last Jedi, directed by Johnson. There’s also the famous cameo by Tom Hardy that never made the final cut of The Last Jedi, and many others, including members of the English Royal Family, director Kevin Smith, Clint Howard, and the list goes on!