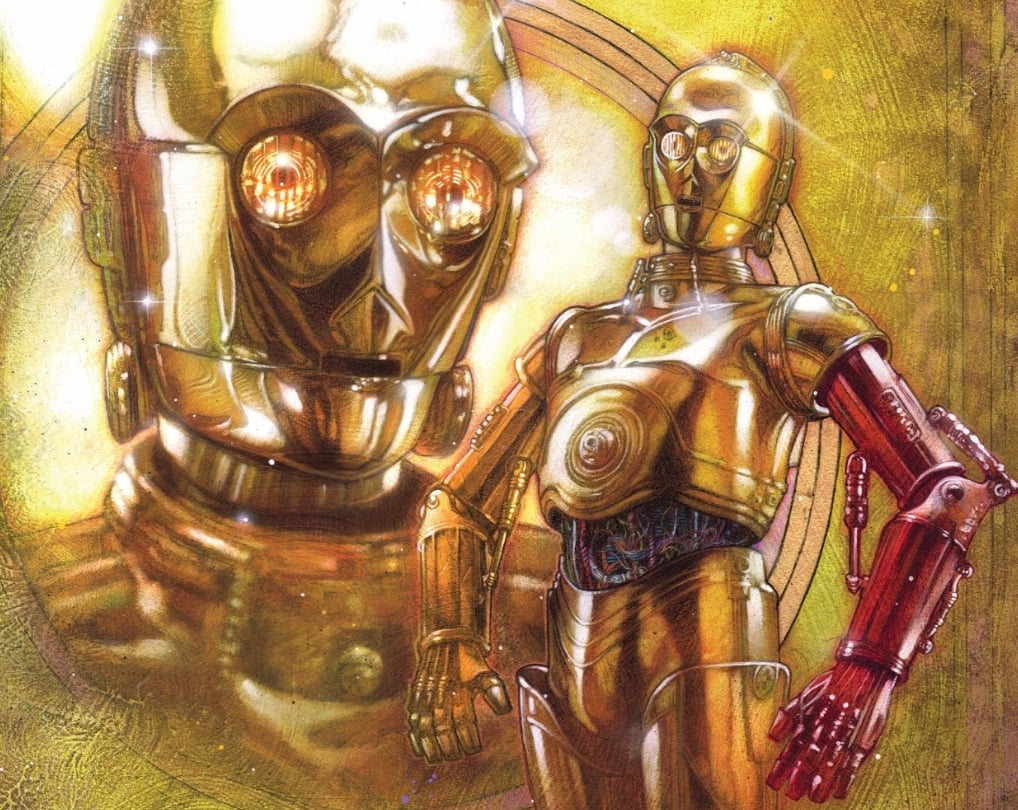 Welcome to the Retro Reviews! Until we get some new comics to dive into, expect these weekly reviews of some of our favorite issues from the Marvel run of the last six-years! My first... 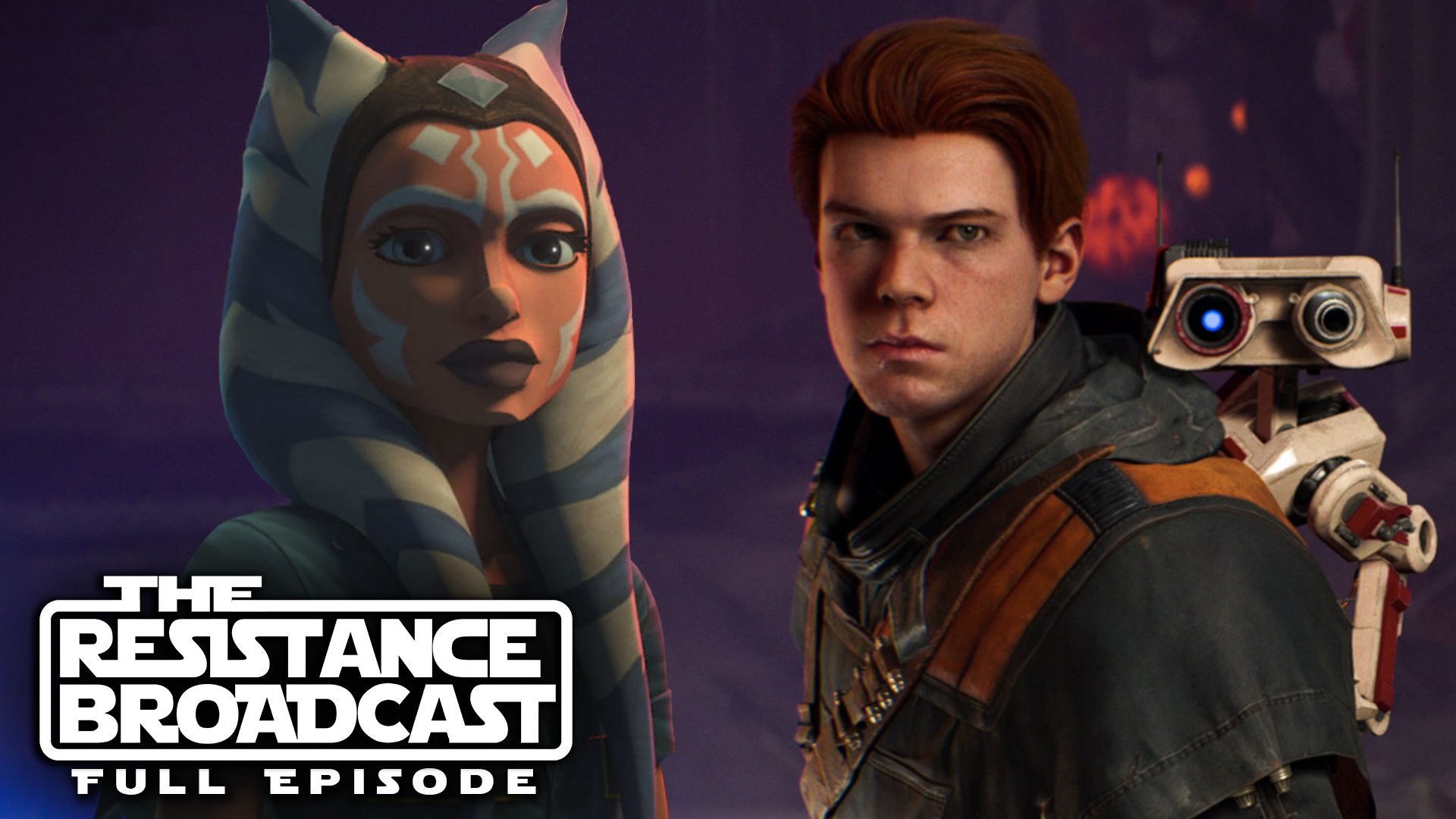 Ahsoka Tano will be the first major character to jump from animated to live-action Star Wars, and now that the door has been kicked wide open, we discuss what other animated characters could appear in...

The State of the Star Wars Comics

Greetings! We here at Star Wars News Net know most of you come here to escape the woes of the world. At a time where the world is in a constant state of uncertainty, we... 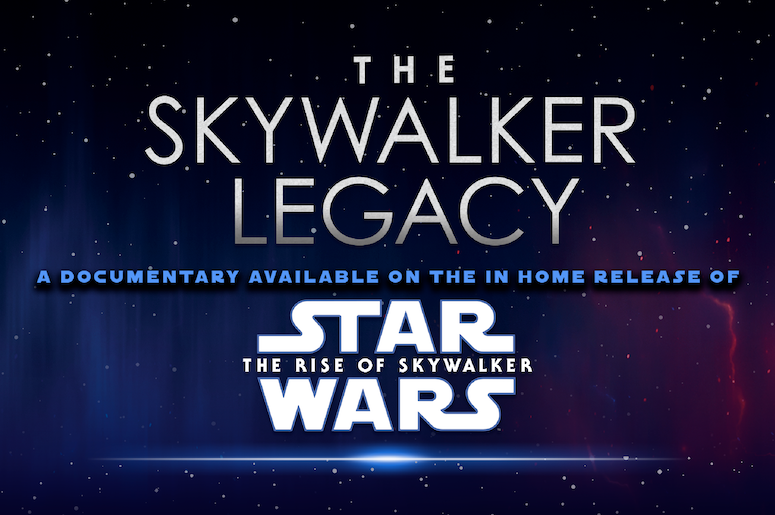 If you’re anything like me, you may have walked out of the theater a little bit disappointed with The Rise of Skywalker. You may have felt like there were significant plot holes, or the... 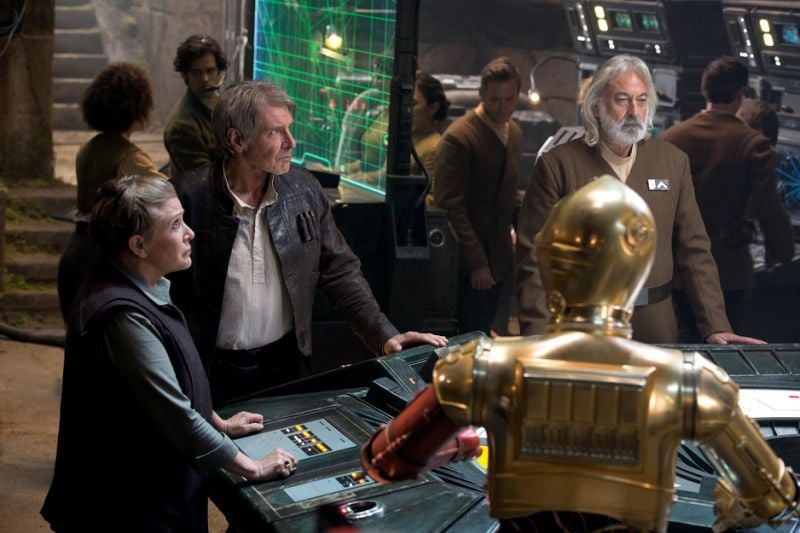 The deadly Coronavirus pandemic has reached a galaxy far, far away. According to reports, actor and dialect coach Andrew Jack, who played background character Major Caluan Emmat in both The Force Awakens and The... 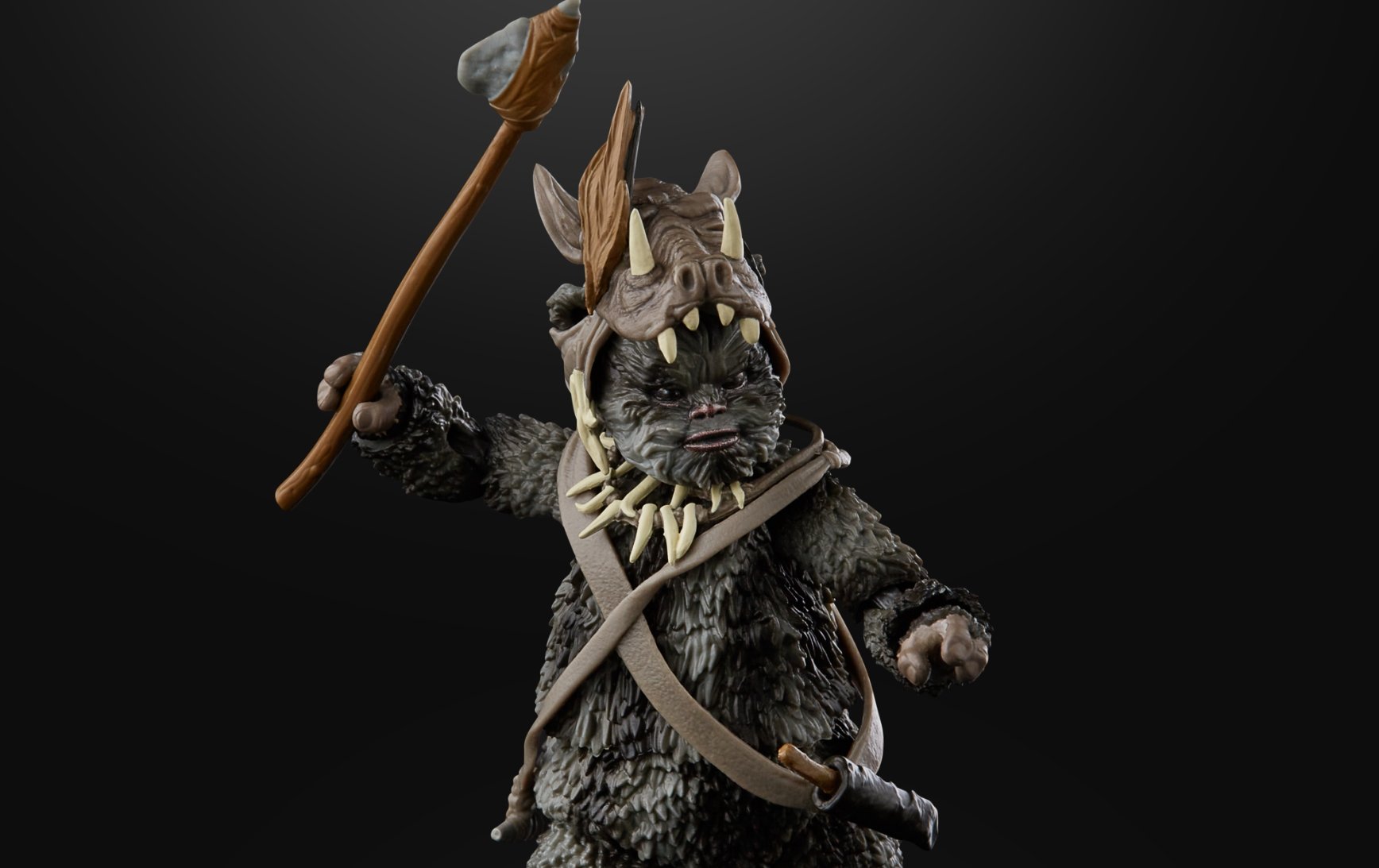 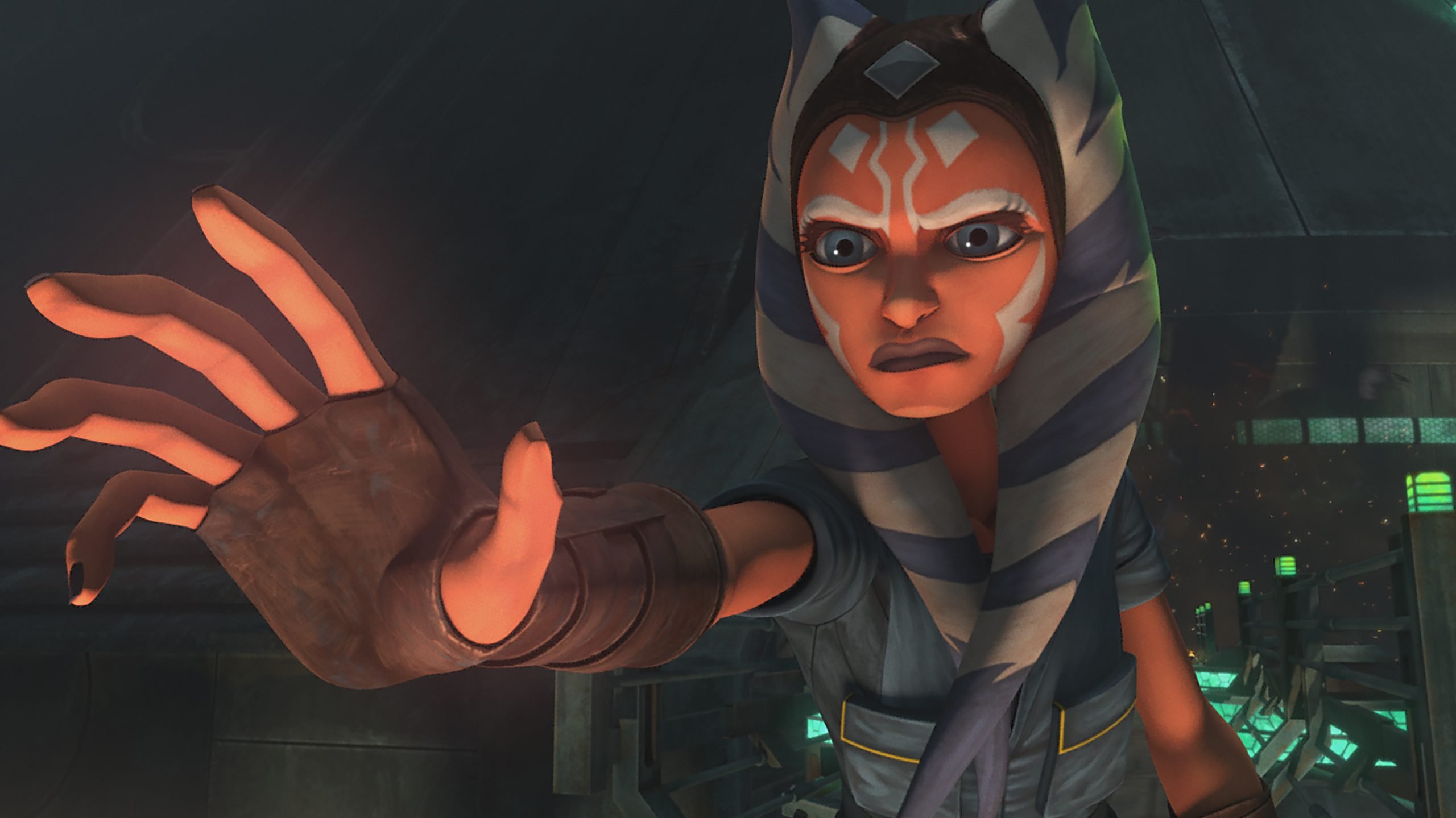 The preview for the seventh episode of the final season of The Clone Wars is here. In “Dangerous Debt”, imprisoned by the Pykes, Ahsoka and the Martez sisters attempt a daring escape.   After... 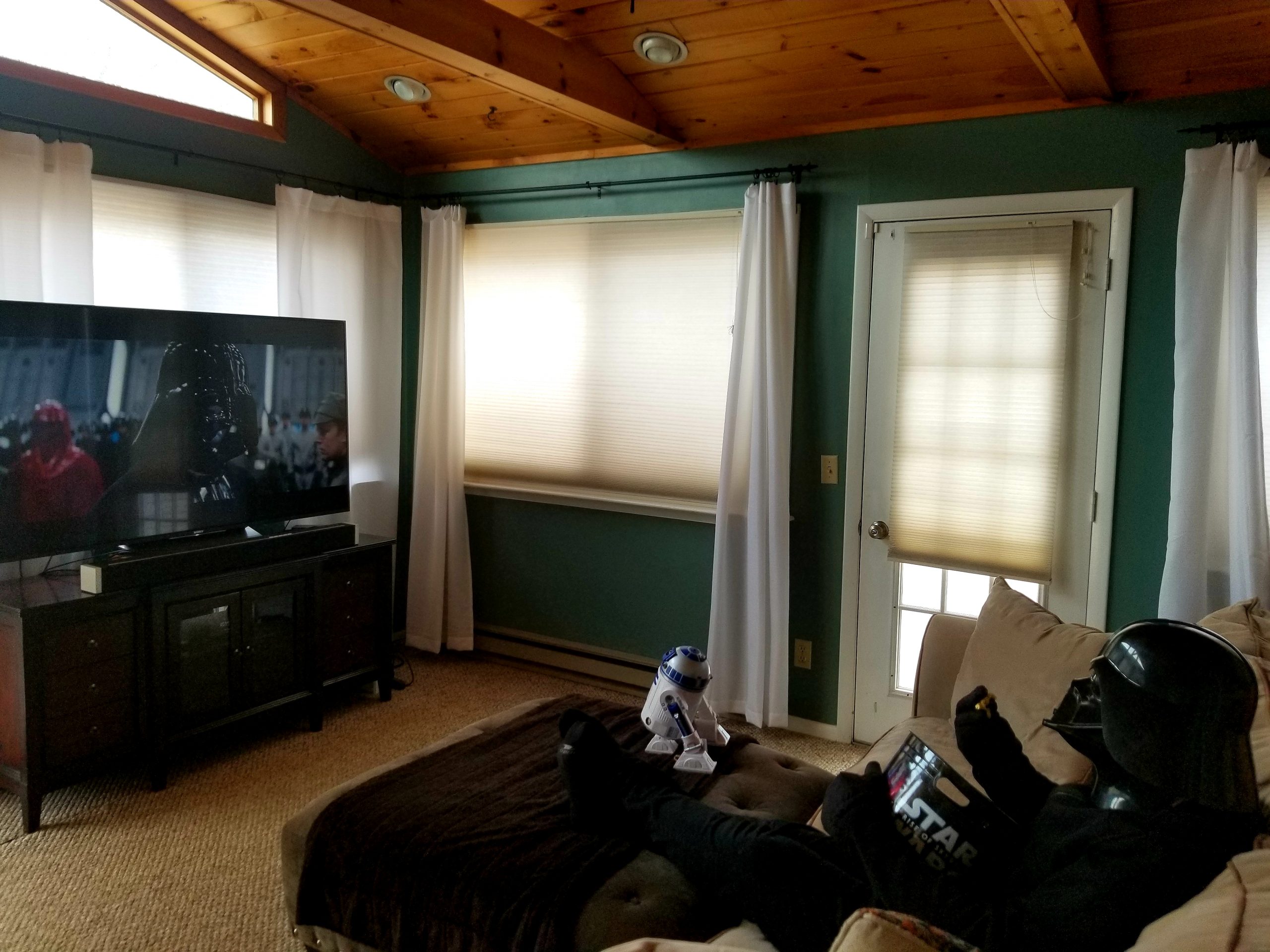 Release Order or Story Order – How Do You Watch the ‘Star Wars’ Saga?

The day has finally come for all of you Star Wars fans holding out for the physical release…The Rise of Skywalker is out on 4k and Blu-ray today!