Mads Mikkelsen Hints at His Role in Rogue One 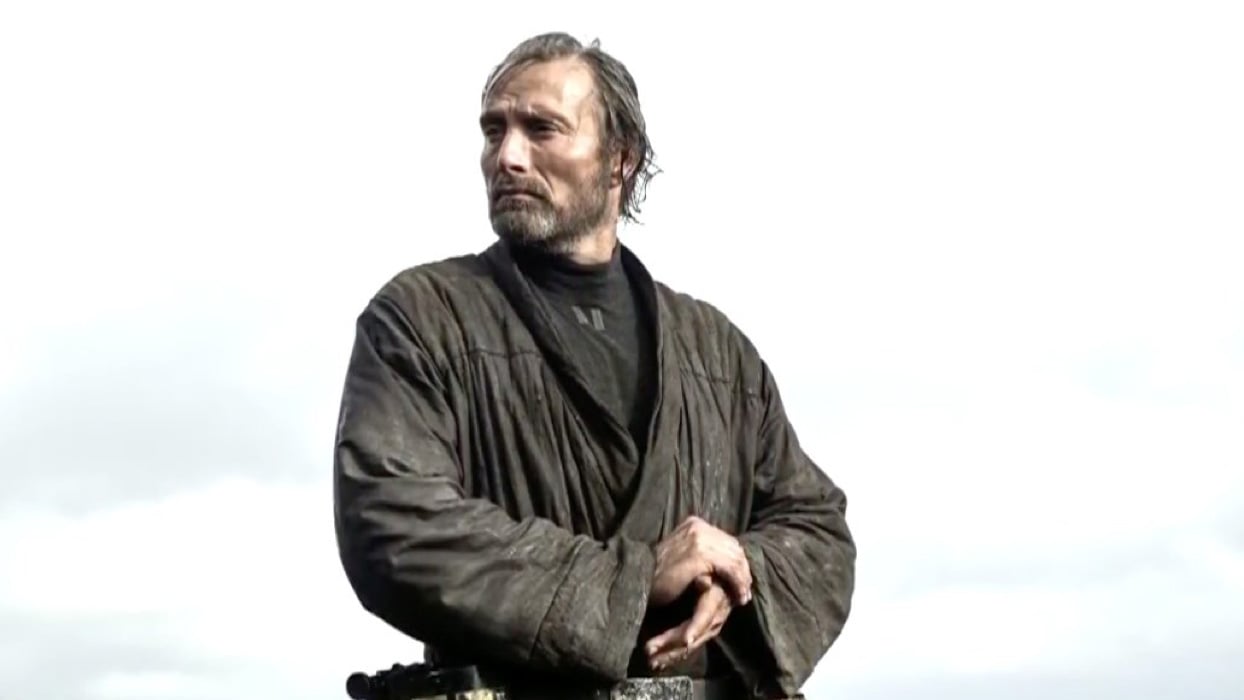 Mads Mikkelsen, much to the delight of many Star Wars fans, is a walking spoiler hazard. Whether it is done purposefully to engage with fans or he just doesn’t care about the tight-fisted control of Lucasfilm, he has a tendency to let little things slip if you read between the lines. It is very likely that he was at it again in an interview with RadioTimes.

It’s been known for a while that Mikkelsen’s Galen Erso would be the father of Rogue One lead character Jyn Erso. But before that was officially known, it had been rumored for some time. And from the same reports that rumored that familial connection between the two characters, it was also rumored that the elder Erso would also have a significant connection to the plot of the film by being tied to the Death Star plans at the center of the Rebel’s heist.

MakingStarWars reported all this way back in early January. It was just after the new year and people were still wrapped up in a certain awakening of the force, but it seems much of this report is turning out accurate. So, kudos to them for grabbing this info so early. The basics of the rumor are that Galen Erso was a scientist with some significant involvement in designing the Death Star. But, after seeing what he created he had second thoughts and defected to the rebels and now needs the help of his daughter to make things right.

Now, nearly eight months later, RadioTimes discussed the character of Galen Erso with Mikkelsen and he seems to hint at something along those lines, albeit in some very vague terms.

“He’s the father of our main character Felicity Jones, and at the same time he is a scientist,” Mikkelsen reminded us, before adding cryptically: “And then uh, if people have watched the other films I’m sure they can add two and two.”

Well, maybe not a simple as two and two, but it’s not much a stretch to connect the initial rumors and Mikkelsen’s statement. It’s not conclusive, but as time goes on, the initial reports seem to be closer and closer to confirmed. We’ll just need to wait a bit longer to find out for certain. 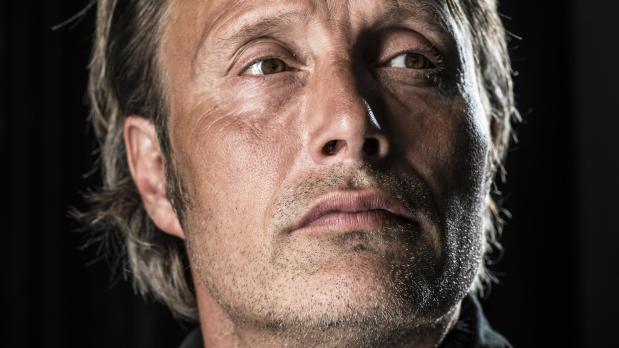 Head over to RadioTimes for the full piece where Mikkelsen also discusses dealing with the passionate fan bases of his Star Wars and Marvel characters, and his mistake in accidentally revealing his character’s name early.