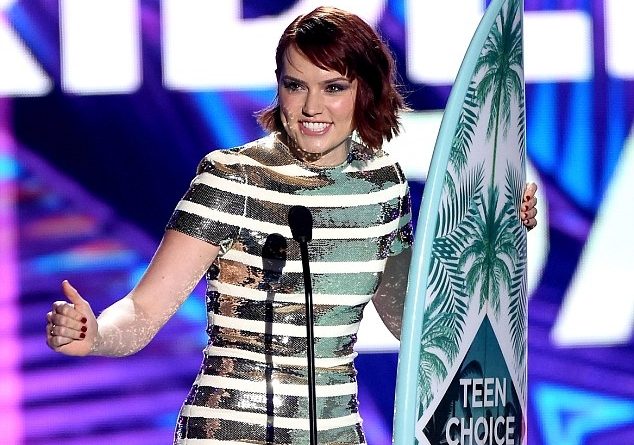 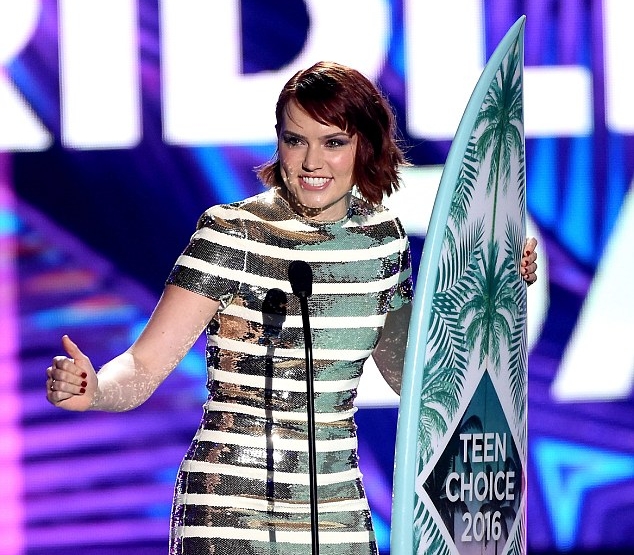 Daisy Ridley had a big night at the 18th annual Teen Choice Awards, held in Los Angeles on Sunday. The 24-year-old actress won the award for Choice Movie: Breakout Star in a direct competition with her friend and Star Wars: The Force Awakens co-star John Boyega! Daisy was also nominated in the category Choice Movie Actress: Sci-Fi/Fantasy.

The Teen Choice Awards celebrate the year’s achievements in music, film, television, sports, fashion, comedy, and the Internet, and were voted on by viewers aged 13 through 19 through various social media sites. 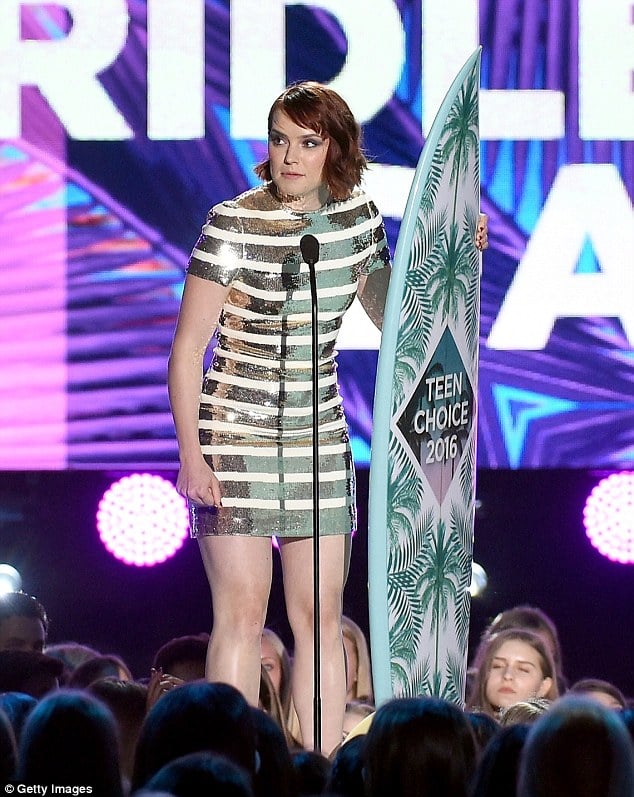 Ridley surprised her fans with a new ginger hair when she went out on the stage to receive her award. She gave a shout-out to her co-star John Boyega, who was also nominated in the same category:

It feels incredible to be in this category, with amazing people, especially my boy John!

It didn’t take long for John Boyega to respond on Twitter:

As you probably remember they both used the “peanut” nickname which they used to call each other during the production of The Force Awakens.

And after all the incredible people we just saw on stage, it feels especially important to be apart of a film that represents diversity in such a positive way.

So, thank you J.J. and Larry (Kasdan) and Michael (Arndt) for creating this character, and Disney, and everyone for letting me be Rey.

She expressed her gratitude via her Instagram as well:

Star Wars: The Force Awakens was also nominated in the category Choice Movie: Sci-Fi/Fantasy, but it was Captain America: Civil War who grabbed the award. 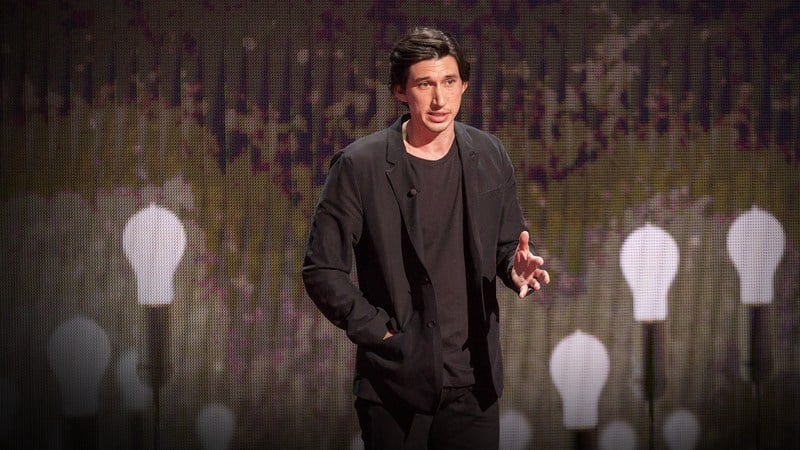 It appears that also Adam Driver won the award in the category “Choice Movie: Villain”. For some reason most of the sites are only reporting Daisy’s win, but Driver’s achievement is not less important since he won against such actors like Daniel Brühl (Captain America: Civil War), Jesse Eisenberg (Batman v Superman: Dawn of Justice), Aidan Gillen (Maze Runner: The Scorch Trials), Charlize Theron (The Huntsman: Winter’s War) and Ed Skrein (Deadpool). It seems that Driver was not present at the ceremony. 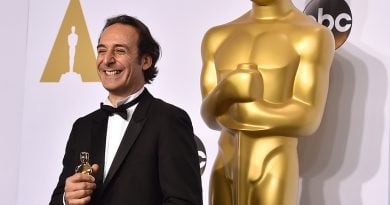 Composer Alexandre Desplat to Start Working on Rogue One In a Few Weeks! 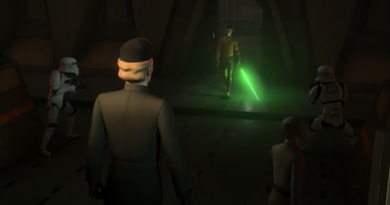 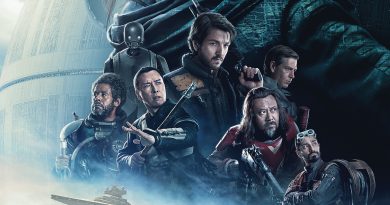 UPDATE 2! The Star Wars Show: The Final Rogue One Trailer is Coming Tomorrow Between 7 and 9 am EST + New Poster!