Update! Let's Talk About That Brie Larson Auditioning for a Past 'Star Wars' Movie Fuss. Larson Confirms it Was for Rogue One! - Star Wars News Net Go To Top
Skip to content

Update! Let’s Talk About That Brie Larson Auditioning for a Past ‘Star Wars’ Movie Fuss. Larson Confirms it Was for Rogue One! 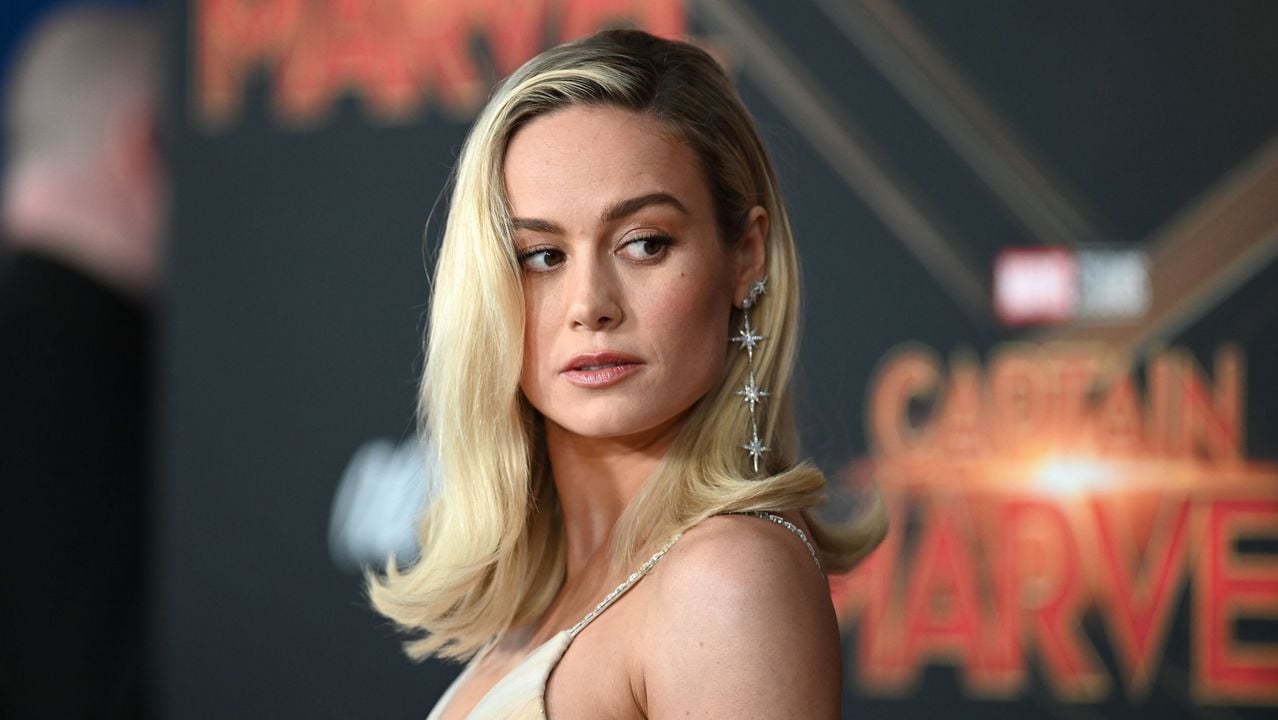 Last week, Academy Award-winner Brie Larson launched her own YouTube channel, with a video in which she talked to some of her favorite YouTube personalities and asked them what did they think her new channel should be about. Speaking with Adande Thorne, who owns the YouTube channel sWooZie, she revealed that she had auditioned for several franchise properties, including Star Wars. After Thorne told her he had auditioned for Solo, she responded:

Even though she didn’t go into more specifics, speculations are running wild across the Internet about what character did she audition for. Strong possibilities could be Rey or Jyn Erso, but I would even say maybe both. Even if this was the case, and she had auditioned for The Force Awakens or Rogue One, that would have happened long before she became a household name. It’d be even funny if she had auditioned for Rey, as she won her Oscar a couple of months after The Force Awakens premiered.

It is important to note, however, that this audition happened with all probability for an already released movie. There are several factors to take into consideration when asserting that. Most importantly, while there are upcoming movies announced and reported to being developed, all of those projects are in the very early stages of production. The script for Taika’s upcoming project is at most being written at the moment, if anything. J. D. Dillard and Matt Owens’ project is probably at a similar stage, but even if a script was written, the project is most definitely in the casting process. And Kevin Feige’s movie is not more than an idea at the moment.

A case could be made for an upcoming Disney+ show, since Cassian Andor has been casting a lot of people lately. But this is where my second point comes in – she was talking about already released projects for which she auditioned and the role went to someone else. Hunger Games got Jennifer Lawrence attached, and while the “Terminator reboot” most likely means Terminator Genisys (since Dark Fate was a direct sequel to Terminator 3), and in that case, the role went to Emilia Clarke. The first Hunger Games came out in 2012, and Genisys came out in 2015, so by rule of association, she is talking about an audition that took place years ago.

This topic was addressed in the most recent episode of The Resistance Broadcast, our very own podcast, and I think John said it best – she is an actress. She auditions for roles. Big deal, right? This is not the first time the actress has been associated with Star Wars, since she has been very vocal on her social media about her love for the galaxy far, far away:

Did someone say Star Wars?! pic.twitter.com/e6vVm5wW2p

Last year, after Ahsoka Tano’s voice actress, Ashley Eckstein, ran into Brie Larson at Galaxy’s Edge and posted it on her Instagram account, thousands of fans started wild speculations about Brie Larson having auditioned for a live-action Ahsoka. A year later, it turns out those auditions did happen, but whether Larson participated in them or not, we simply don’t know. Even though I am a fan of the casting of Rosario Dawson for that role, a part of me will always wonder what could have been if Larson had landed it.

You never know who you’re going to run into at Oga’s Cantina… As I walked into the Cantina at Star Wars Galaxy’s Edge, I looked to my right and there was @brielarson I’ve long followed Brie and I greatly admire and respect how she has taken on the role and responsibility of being Captain Marvel. She lives the part both on and off the screen. I’ve long thought about what I would say to her if I ever crossed paths and right there in Batuu, I had my chance. Nervously I walked up and introduced myself and let me tell you, I did not kick things off well. I fumbled over my words and I barely formed a sentence. As a fellow actress, woman in business and advocate for women and girls, I wanted to thank her for everything she’s doing. She was so kind and gracious, even as I completely geeked out and probably made no sense. I told her that I was the voice of a Star Wars character and it was cool to see that she was clearly a big Star Wars fan! Although our Universes would never collide, I’ll continue to dream of the fan fiction in my head where Ahsoka Tano and Captain Marvel team up to save the Universe. Although, a bit embarrassing, thank you to my friend for capturing this moment and thank you Brie for being our real life Captain Marvel. #captainmarvel #starwars #galaxysedge #disneyland #disneyparks #marvel #higherfurtherfaster

Check out Brie Larson’s first YouTube video ever, in which she mentioned those auditions:

While talking with writer Gary Whitta on his Youtube show Animal Talking, Brie Larson revealed that she auditioned for Rogue One, which was co-written by Whitta himself.

ComicBook.com caught the quote from the show:

“Oh yeah! You wrote Rogue One, right?” Larson asked Whitta when discussing secrecy around the Disney franchises. “I auditioned for that, I didn’t get it.”

Larson presumably audition for the role of Jyn Erso, which eventually went to Felicity Jones.