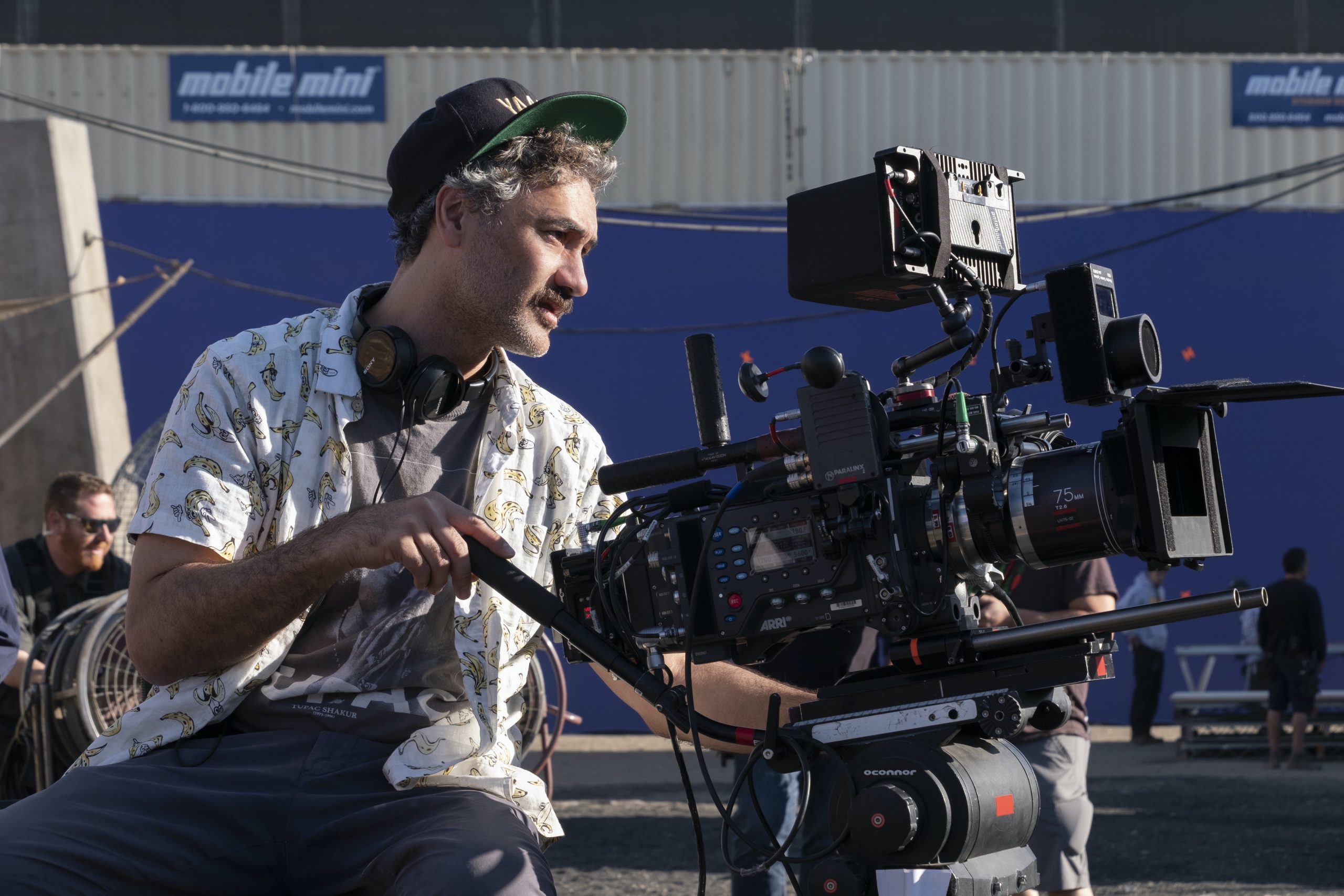 May the Fourth arrives with a lot of new Star Wars content and a major announcement: writer-director Taika Waititi is going to direct an upcoming Star Wars feature film. The announcement was made on StarWars.com this morning. Waititi, who won an Academy Award for Best Adapted Screenplay for last year’s Jojo Rabbit, will also co-write the film.

Waititi’s co-writer for the project will be Academy Award nominee Krysty Wilson-Cairns, whose credits include 1917 and Last Night in Soho. Wilson-Cairns received a BAFTA Award for Outstanding British Film of the Year for 1917, which also won numerous Oscars. A release date wasn’t given for the film, but currently, an untitled Star Wars film does occupy a release date in December 2022.

This film is unlikely to be that one unless some major shuffling is underway. Waititi is currently in pre-production on Thor: Love And Thunder, which due to the ongoing COVID-19 global pandemic, had its release date shifted back into 2022. It is unlikely Waititi would start work on the Star Wars project until after the Marvel film is completed.

Waititi directed an installment of the hugely successful Disney+ series The Mandalorian, as well as voiced the character of IG-11, an assassin droid. Fans of the series and Waititi’s brand of gonzo comedy will surely look forward to this film.

The announcement came paired with official confirmation that Emmy-nominated writer Leslye Headland, the creator behind the Netflix series Russian Doll, as well as Bachelorette is currently developing a new untitled Star Wars series for Disney+. Headland will write, executive produce, and serve as showrunner for the series, which adds another to the growing list of upcoming shows, including more The Mandalorian, as well as the untitled Cassian Andor series and Obi-Wan Kenobi series.

Tags: May The 4thMay the 4th Be With YouStar WarsTaika Waititi