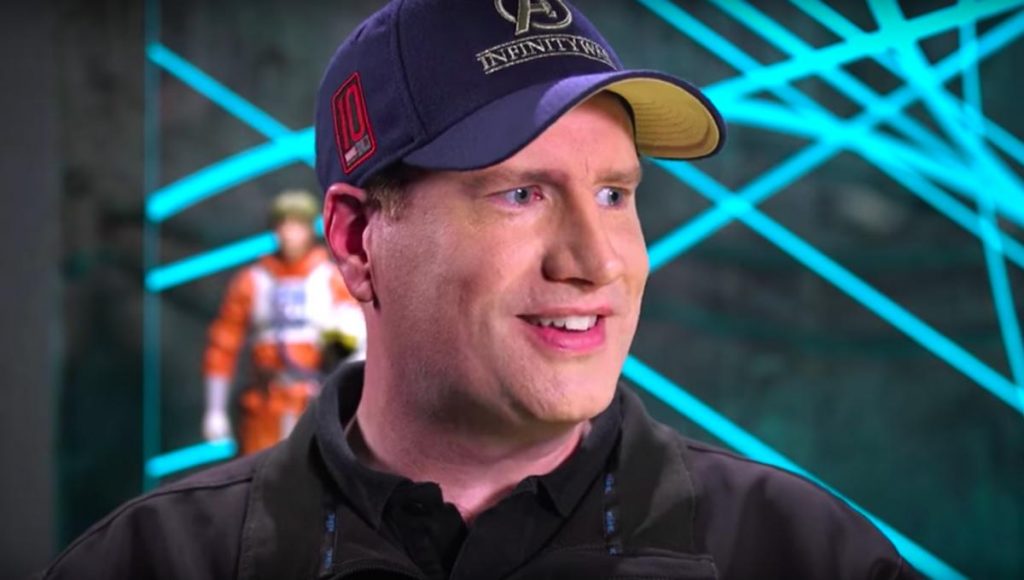 The news comes as a shock to fans everywhere, as the Marvel machine has no plans of slowing down. But Disney’s Alan Horn tells THR that Kathleen Kennedy and Lucasfilm are:

“pursuing a new era in Star Wars storytelling, and knowing what a die-hard fan Kevin is, it made sense for these two extraordinary producers to work on a Star Wars film together.”

Kathleen Kennedy is making plans for a “new wave” of projects set in the Star Wars galaxy, in addition to the content already on the way. Disney+ has stolen a bit of the Star Wars spotlight of late, with The Mandalorian, untitled Cassian Andor series, and an Obi-Wan Kenobi series heading to the streaming service. But Star Wars will always be a big movie franchise first, and the addition of Kevin Feige to develop another theatrical film will ensure that tradition holds. 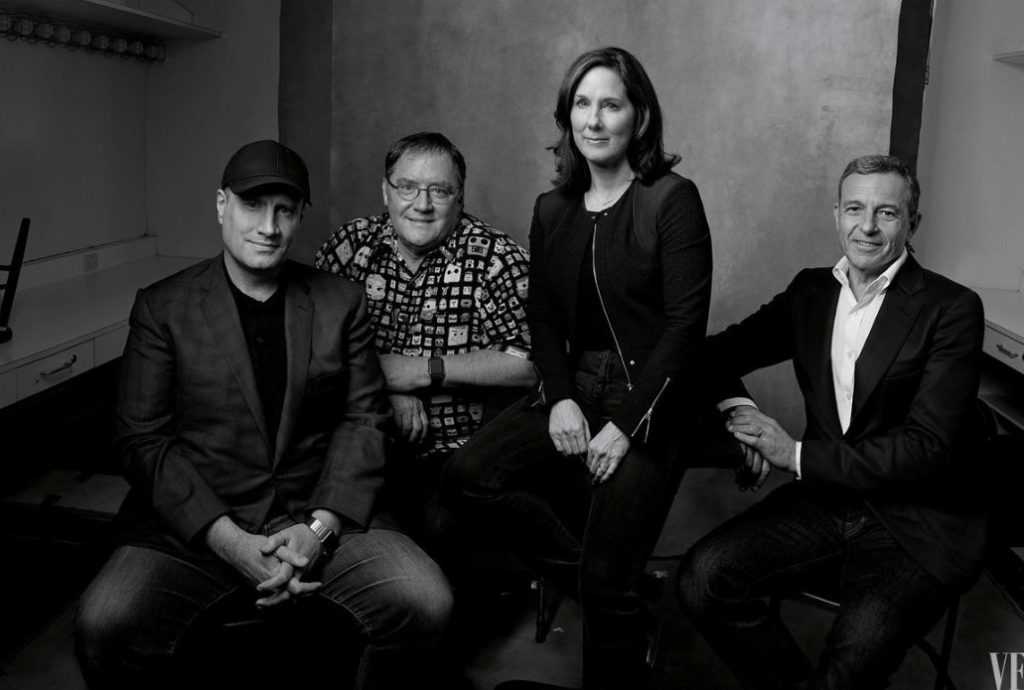 The upcoming slate of theatrical Star Wars films consists of a series of movies to be written and produced by Game of Thrones creators David Benioff and D.B. Weiss (the first of which is scheduled for release in December 2022), and a trilogy written by The Last Jedi writer/director Rian Johnson. It will be interesting to see where Feige’s film fits into the schedule, will it be before 2022 or somewhere in the mix in the next decade of Star Wars films? Either way, another Star Wars movie is in development, and by another incredible producer in Kevin Feige.

Like a Beatles song, we might be saying goodbye to the Skywalkers this December, but saying hello to many new adventures in a galaxy far, far away.