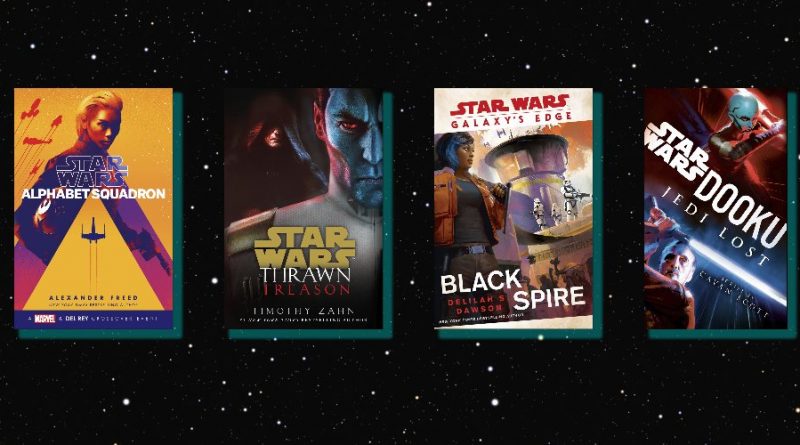 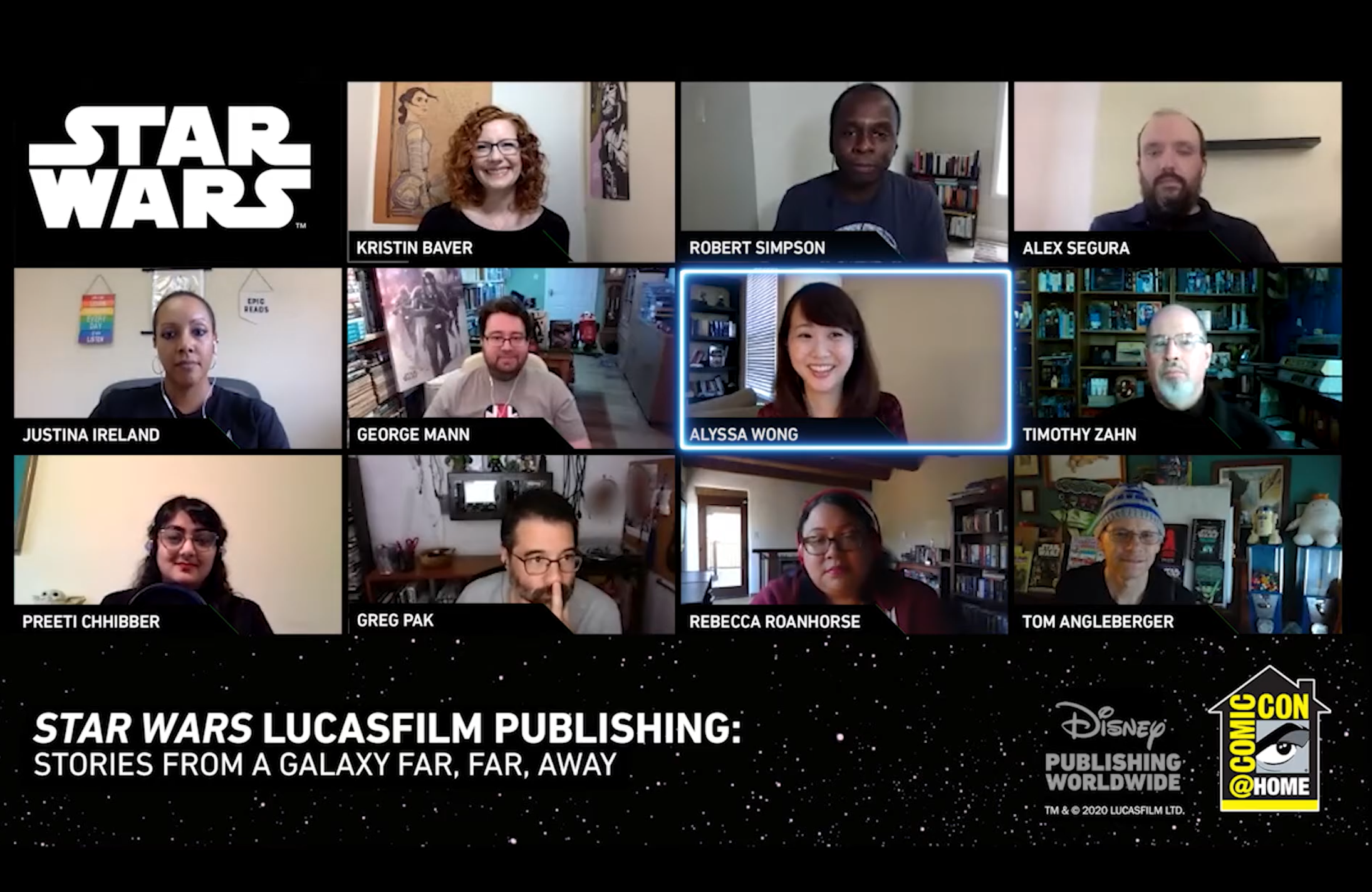 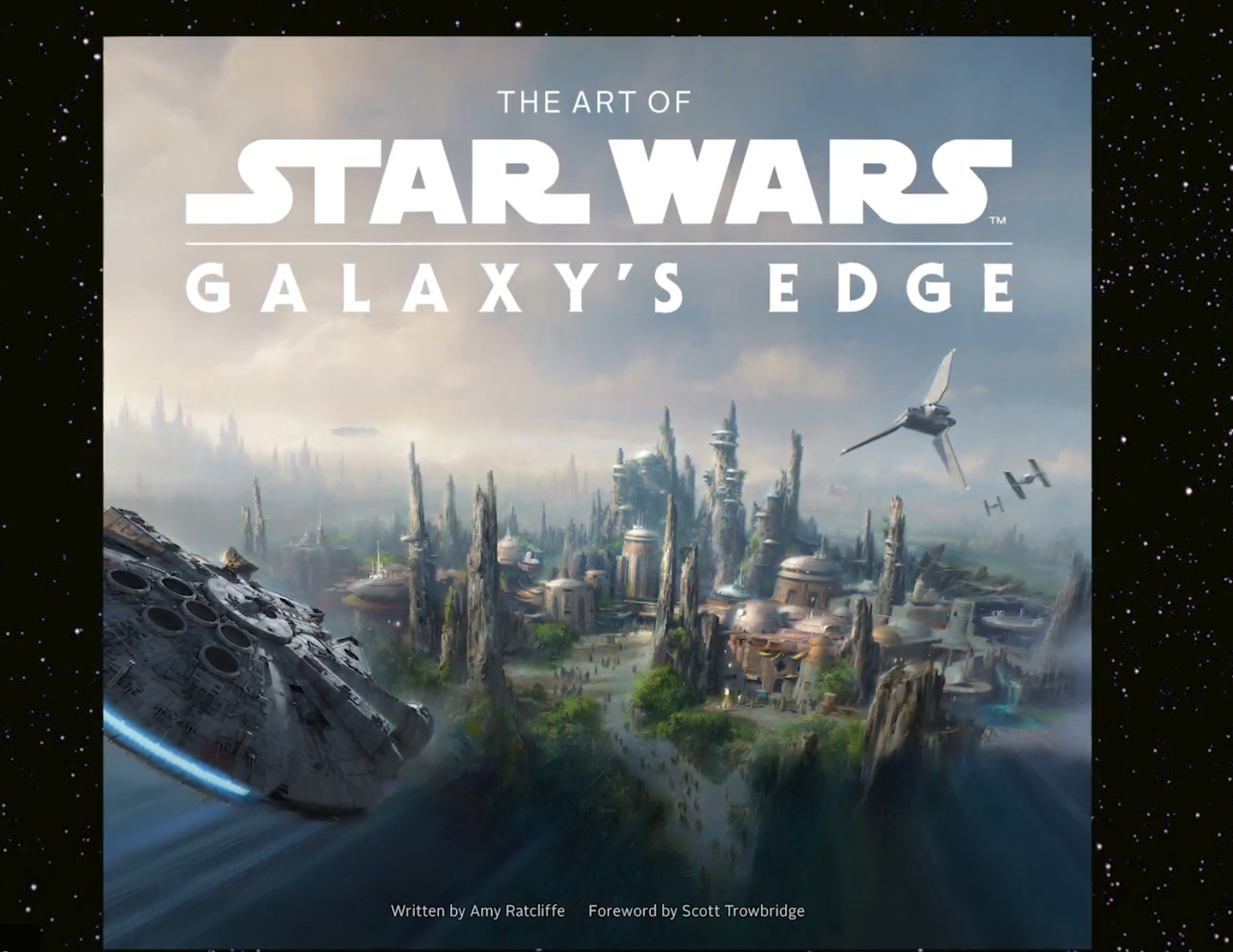 While no new novels were announced we did get to hear about an exciting addition to “The Art of…” books, The Art of Galaxy’s Edge by Amy Ratcliffe. We’ve heard a lot about what went into bringing the Disney park to life, so I imagine Ratcliffe will cover a lot of the conceptual aspects of what ended up in the park and its origins and iterations. And Galaxy’s Edge gets some more love, with an exclusive special edition of George Mann’s Myths & Fables, which will include six new stories and works of art by Grant Griffin, all related to Batuu. No dates were announced but I’d expect these to arrive in the fall. 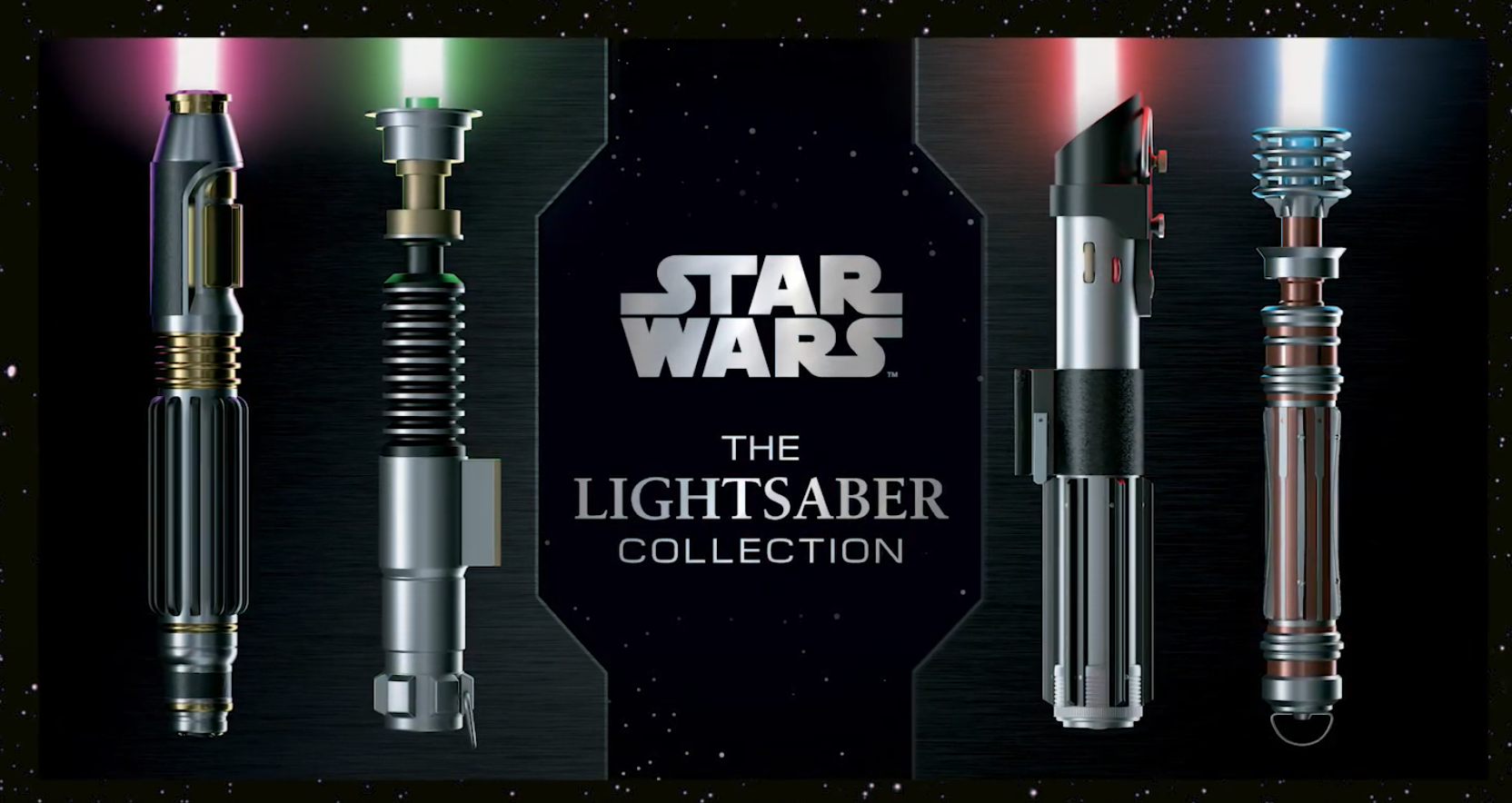 We also got a look at the new cover of the forthcoming The Lightsaber Collection from Insight Editions. Big addition here is Leia’s saber and Baver noted this will book will cover every lightsaber in the saga. Very curious if we’ll see Rey’s saber we barely got a glimpse of in The Rise of Skywalker. We’ll also be getting a new IDW one-shot, thirty-page Tales from Vader’s Castle by Cavan Scott. Both will hit shelves in October.

You can watch the full, pre-recorded panel here. Below are some of takeaways I found interesting.

There’s a lot more in the discussion so make sure to check it out! A lot of good reading to look forward to in the coming months! 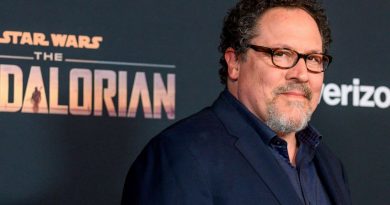 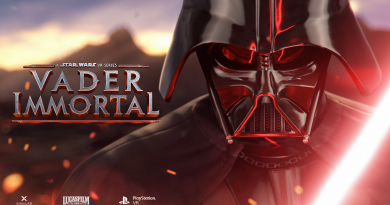 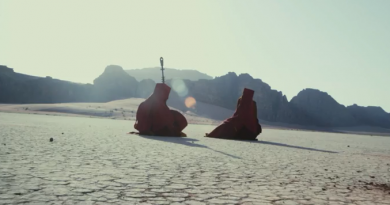