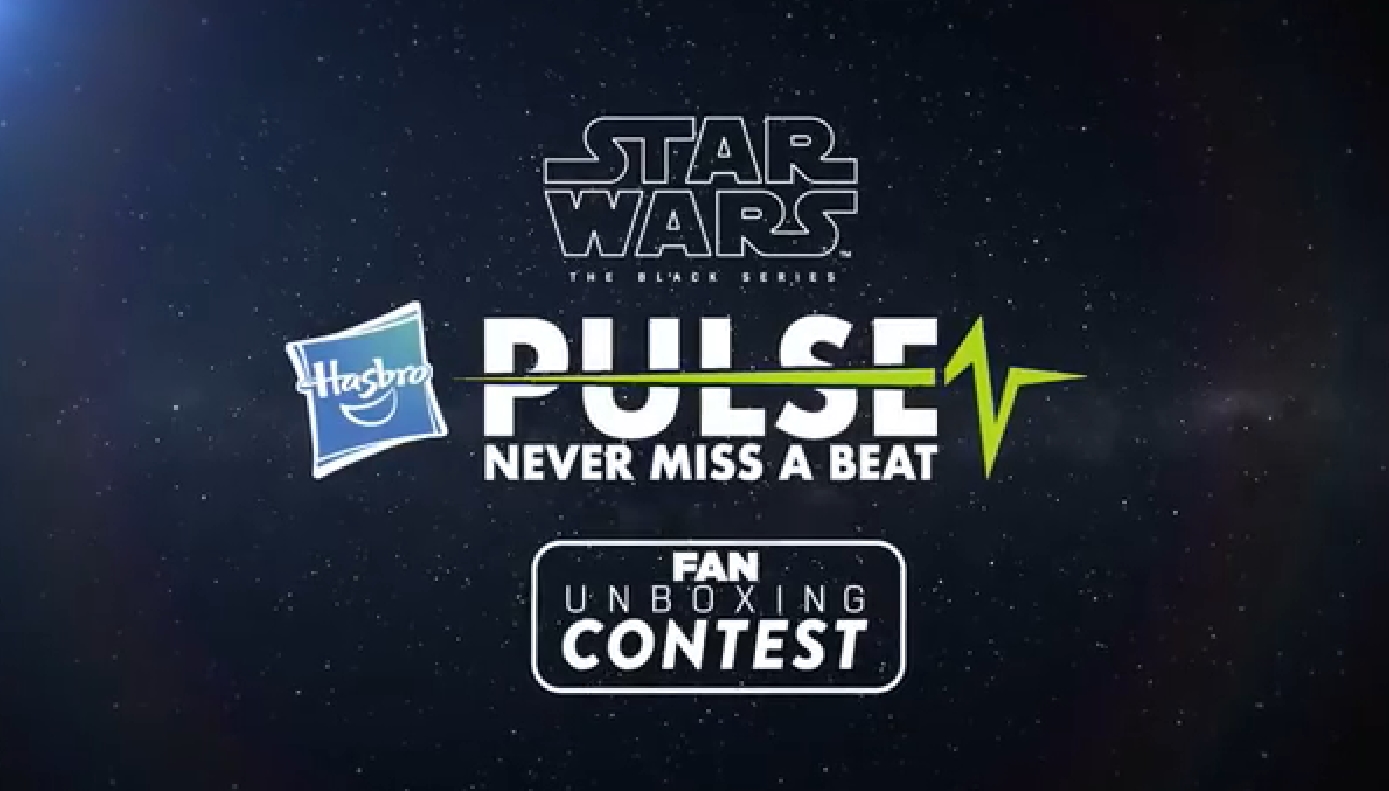 If you are a Star Wars fan you are probably already aware that Hasbro’s line of Solo: A Star Wars Story merchandise has started rolling out this week. Well, if scouring  the shelves of your local brick and mortar stores only to open your figures in a lonely house without millions of people watching isn’t quite thrill enough for you, Hasbro has a new contest that might help you out.

Hasbro’s Instagram account, Hasbro Pulse has launched an unboxing contest that could see you not only win a Black Series figure but also a free trip to Hasbro HQ where you will get to film an unboxing video in celebration of the new Solo releases.

To enter you’ll need to create your own unboxing video on Instagram sometime between April 13th and April 18th. Winners will be announced by April 20th. Here are the full details on what you have to do to enter from Hasbro…

You must have an Instagram account to enter. Instagram accounts can be obtained by visiting www.instagram.com and following the onscreen instructions to create an account. To enter the Contest, Entrants must create their own unboxing video featuring a current Hasbro-branded Star Wars: The Black Series figure(s) and/or vehicle(s). Entrant’s video can be no longer than sixty (60) seconds and should not include any person(s) other than Entrant, third party intellectual property (e.g. logos on t-shirts, posters on a wall), or non-Hasbro product. Entrant must post their video on their public Instagram account with the hashtag #HasbroBlackSeriesUnboxingContest that must be clear and conspicuous (above the fold).

You can find the full details on eligibility, prizes, and rules here.

We want a Star Wars fan to be the first person to reveal our newest Hasbro Star Wars Black Series product! Submit your video for a chance to win! NO PURCHASE NECESSARY. ENTER BETWEEN APRIL 13-18, 2018, ONE WINNER WILL BE SELECTED, MUST BE 18+, OPEN TO U.S. RESIDENTS ONLY, FOR OFFICIAL RULES, GO HERE. https://www.hasbro.com/hasbroofficialrules #Hasbroblackseriesunboxingcontest

If you’d rather not expose your unboxing prowess to the entire world, new Hasbro items for Solo: A Star Wars Story are rolling out in stores and online between now and May 25th.