Report: Peter Cushing to be Digitally Recreated for Rogue One - Star Wars News Net Go To Top
Skip to content

Report: Peter Cushing to be Digitally Recreated for Rogue One 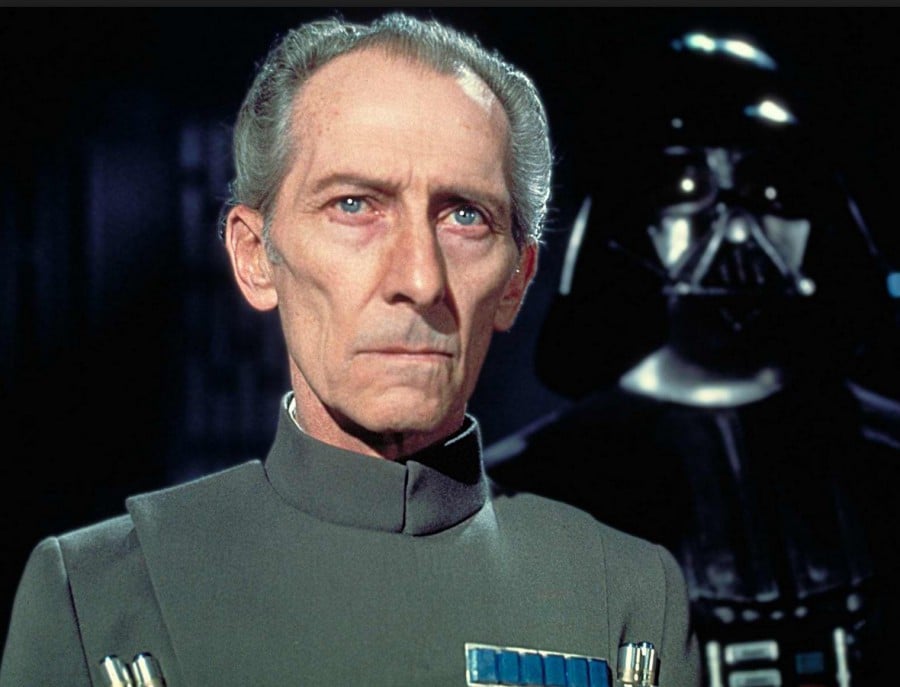 The Daily Mail is reporting today that Grand Moff Tarkin will be returning for Rogue One: A Star Wars Story. This time, however, there is no recasting for the part as Peter Cushing will return to the role through the magic of digital recreation.

According to the Daily Mail’s source, “This is one of the most complex and costly CGI re-creations ever”. They note that there has been particular trouble around recreating the acting legend’s legs and feet as they were never shown on screen in the original Star Wars due to Cushing’s issues with Imperial footwear. In order to get around the issue, they are combing through countless hours of Cushing’s other performances to find matches to recreate a full range of motion.

In Revenge of the Sith, Tarkin was played by actor Wayne Pygram, using make-up to recreate Cushing’s distinctive look. But according to the Daily Mail, Tarkin will have a pivotal role in the upcoming film, so it would be safe to assume if this is true that the film makers thought a stand in actor would not suffice.

Tarkin is important for the Star Wars canon

This is still a rumor and if true we have no way of knowing just how large Tarkin’s role will be. As the man in charge of constructing the Death Star, his presence makes a great deal of sense in the context of a plot revolving around stealing the plans to the aforementioned battle station. But will this digital recreation only appear in a few scenes? Maybe just via hologram? Or are they actually constructing a major part for an actor who died over twenty years ago. That remains to be seen. Suffice to say, this sort of digital recreation of deceased actors has historically been quite controversial, so if this is true there is likely to be great debate as to the need and efficacy of such a move.