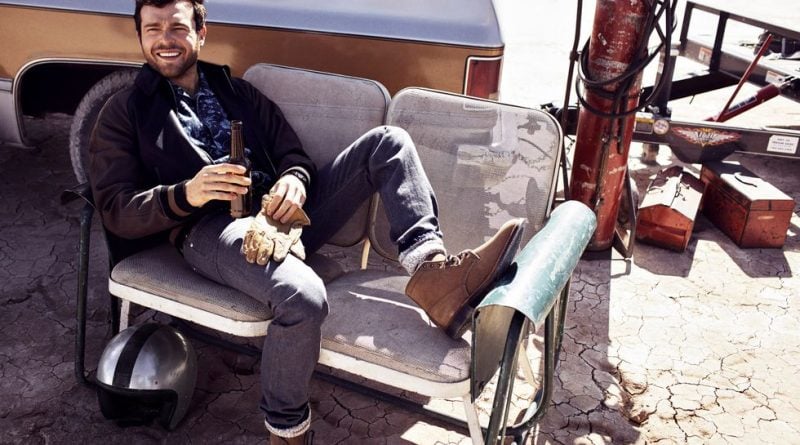 Profiled for Esquire, Alden Ehrenreich got candid about everything from the departure of Solo’s original directors to the arrival of Ron Howard and the moment where he finally felt like everyone’s favorite scruffy nerf herder.

Echoing everything we’ve heard since the firing of Phil Lord and Chris Miller back in June of last year, Ehrenreich describes their filmmaking process as them “play[ing] around with it a lot. We tried a lot of different things, rethinking behind the scenes. That was yielding a different movie than the other factions wanted.” We know how that eventually panned out for the directors, but Ehrenreich defends against several reported rumors. 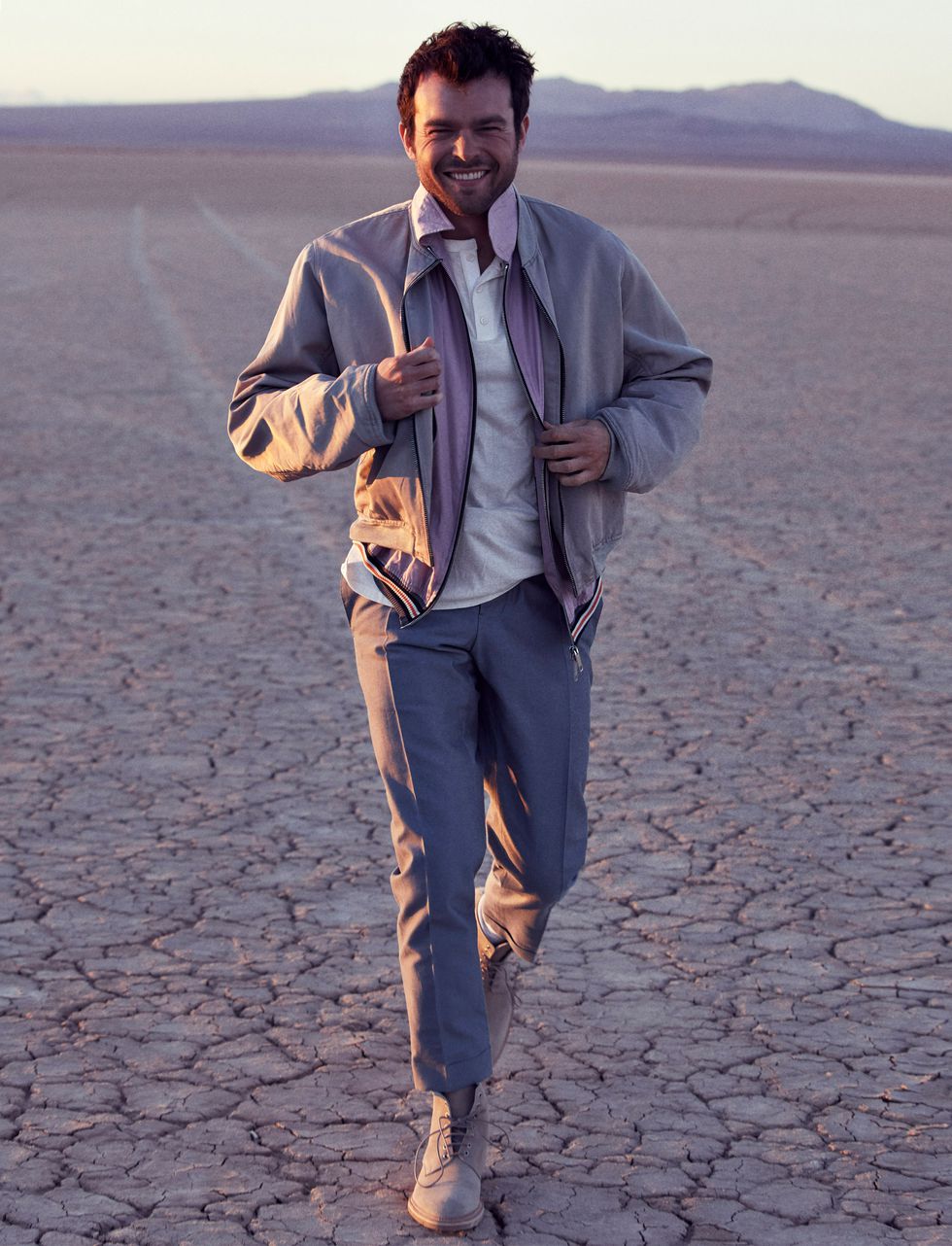 He shoots down the notion that it was he who approached Kathleen Kennedy with concerns over the duo’s directing and brushes off the role of an acting coach being brought in by Lucasfilm: “she was part of conversations that happened for a couple weeks at one point but that was basically it”. He also unequivocally calls “bullshit” on reports that the cast and crew broke out into applause when it was announced that Lord and Miller had been replaced with Howard. “For a crew to do that would mean they hated [Lord and Miller], which was not by any stretch the case.” 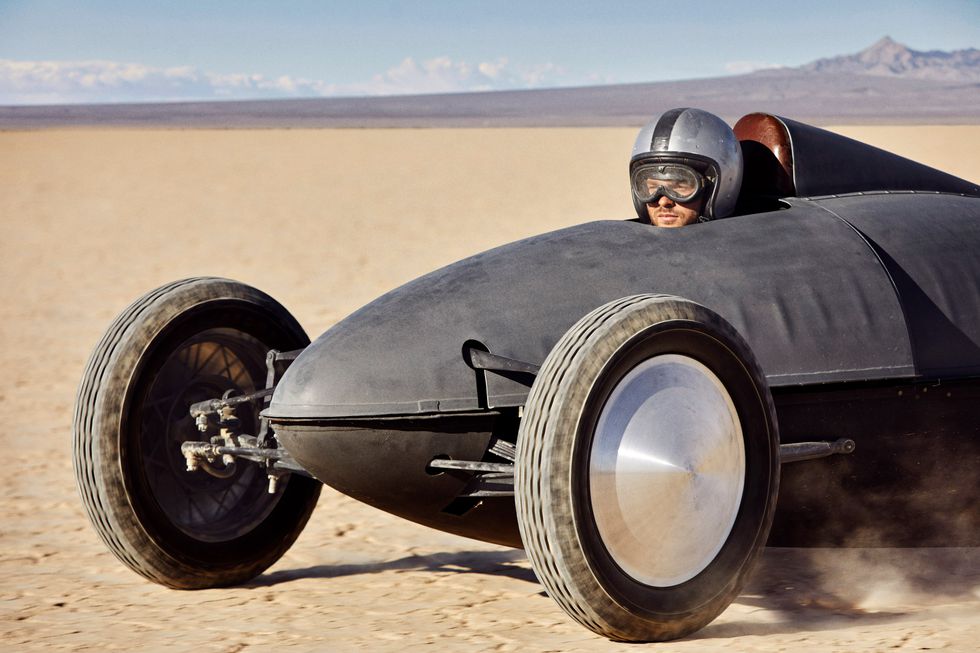 Judging by what we’ve seen in the trailers thus far, it appears as if this movie will almost definitely introduce us to a very different Han Solo than the one we’ll eventually come to know in A New Hope. A Han who is far more trusting, optimistic and vulnerable than the guy who will eventually ice Greedo without a second thought. Howard only further confirms this, describing the movie as a “rough-and-tumble-rite-of-passage story about a young guy defining himself, and yearning for autonomy and being tested as an individual with his own agency for the first time.” 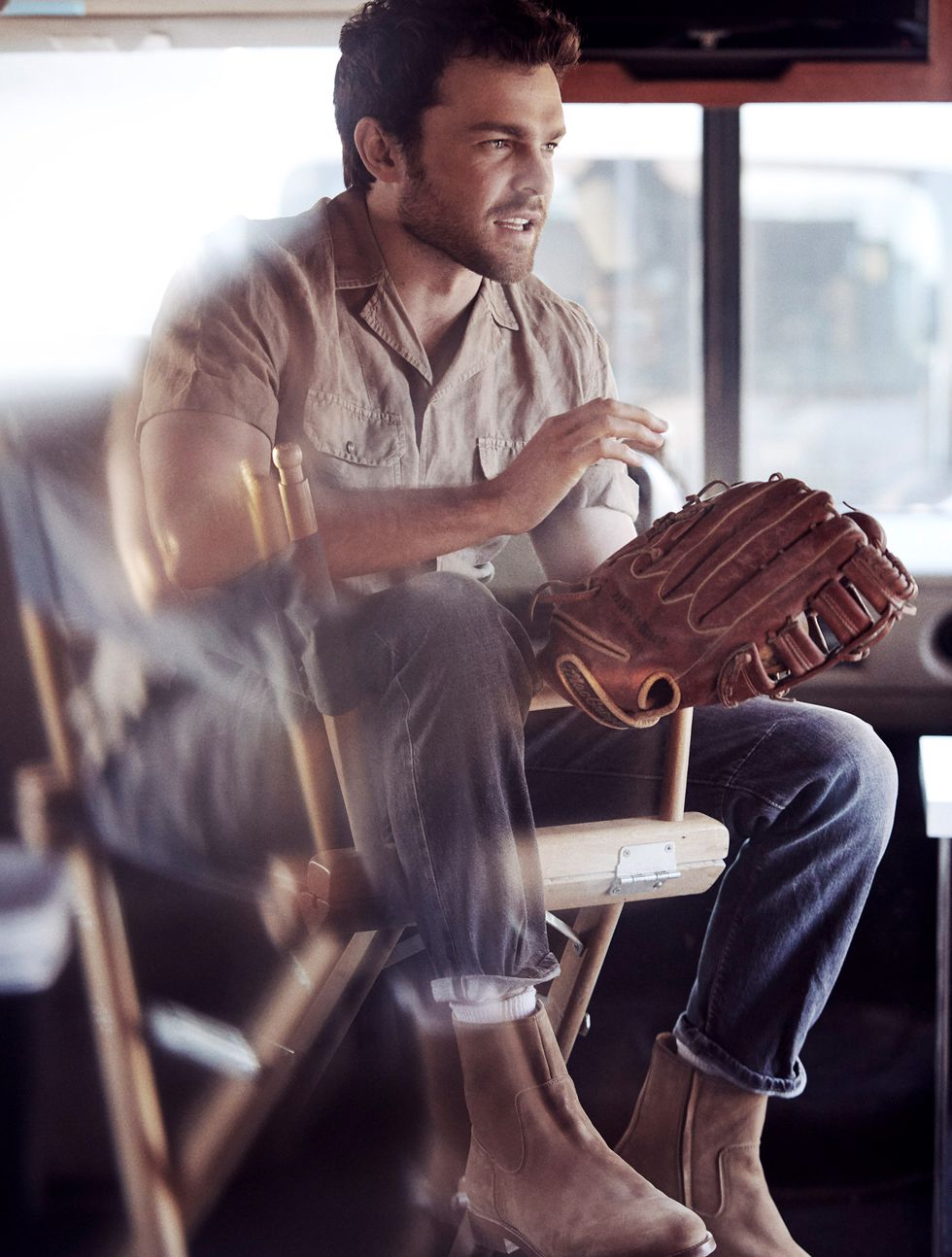 Ehrenreich sees Solo in much the same way, describing the film as “a biopic of a fictional character… you’re watching them become that thing. Or that scene in Chaplin when he goes into the wardrobe and finds the costume. That’s the feeling.” Clothes certainly maketh the man so while Ehrenreich credits Wookieepedia with helping him prepare for the role, it’s really all about the pants. “The wardrobe is a big part. I remember doing my audition on the Falcon, putting on the jeans with the Corellian bloodstripe and thinking, Oh, yeah. This is Star Wars. Like, this really is Star Wars now.” We’ll find out just how well those pants fit in 30 short days.

Esquire‘s interview with Ehrenreich is fantastic but it’s also quite lengthy, so head over there to get a more in depth glimpse into the mind of the actor who will be bringing us his best version of Han Solo Memorial Day weekend. 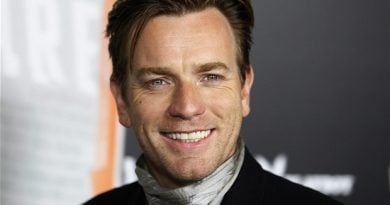 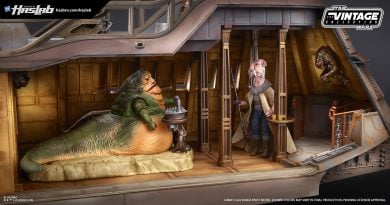 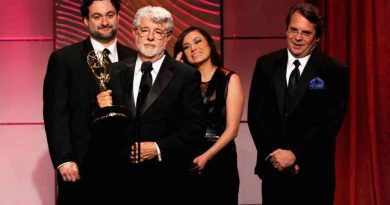 UPDATE! George Lucas on His Involvement with Episode 7 and His Thoughts on J.J. Abrams. Lucas Receives an Emmy Award for Star Wars: The Clone Wars.