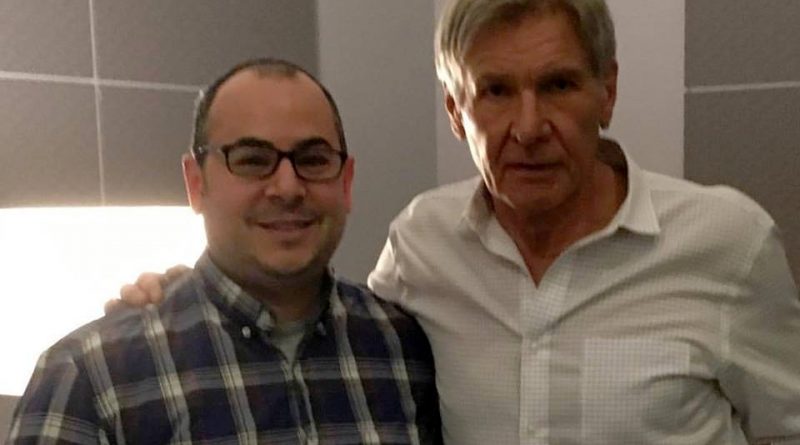 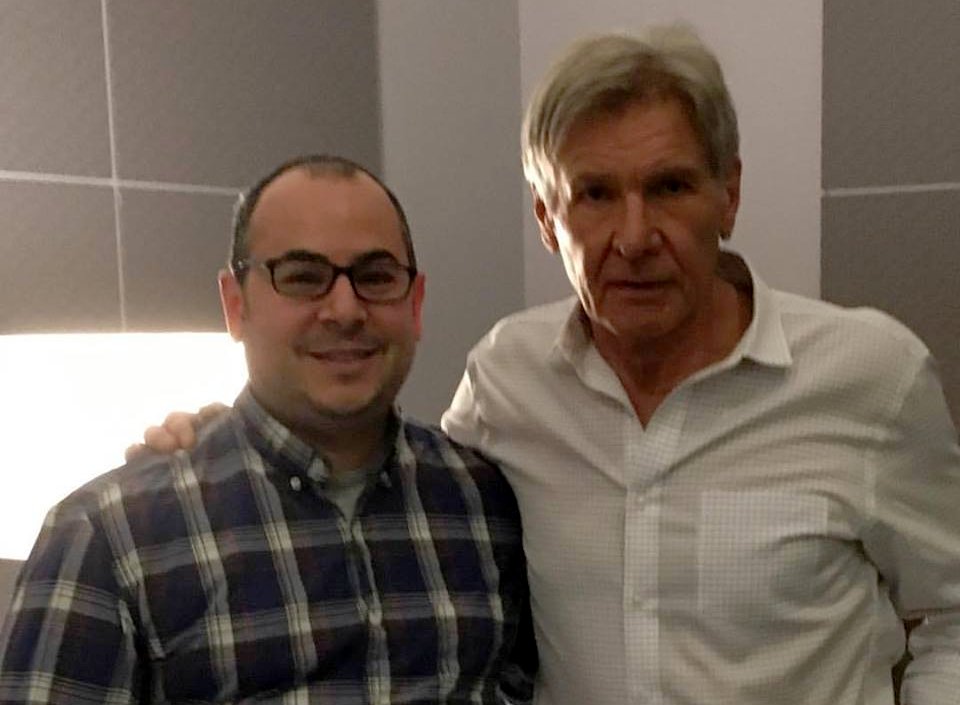 HUGE thanks to the awesome Germain Lussier from io9 and Gizmodo for stopping by to talk Star Wars with the TRB crew! If you would like to see more of Germain online, you can follow him on Twitter @GermainLussier. Check out his recent interview with Dave Filoni regarding his future with Star Wars and Lucasfilm here.

Want to see him build this UCS Millenium Falcon? Check out the video below!

Also thanks again to Matt Moore from Comics With Kenobi for giving us another glimpse into the world of Star Wars comics this week with Mace Windu: Jedi of the Republic – Issue 3, A Star Wars Comic #10, and Darth Vader – Issue 7. Follow Comics With Kenobi on Twitter @ComicWthKenobi.

Covers and some interiors to #DarthVader 7, out next week, from Marvel. #StarWars #comics 1/2 pic.twitter.com/IocHqmV5o6

You can also read A Star Wars Comic #10 here by Jim Mello and Alex Ray!

If you would like to submit questions for the show you can Tweet at us at our Twitter account @RBatSWNN using hashtag #starwarsnewsnet, #theresistancebroadcast, #trb, #swnn, message us on the Cantina Forum in the questions and comments thread, or send an email to viralhide@gmail.com. 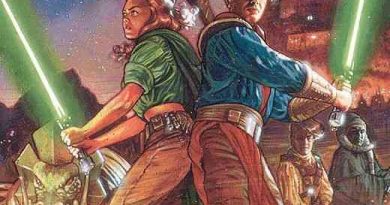 SWNN Retro Review: Tales of the Jedi (Part Two: Ulic Qel-Droma and the Beast Wars of Onderon, The Saga of Nomi Sunrider, & The Freedon Nadd Uprising) 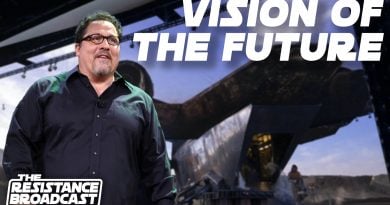 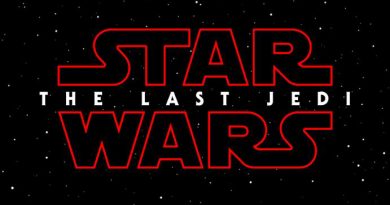 Possible Brief Description of a New Planet in Star Wars: The Last Jedi ?