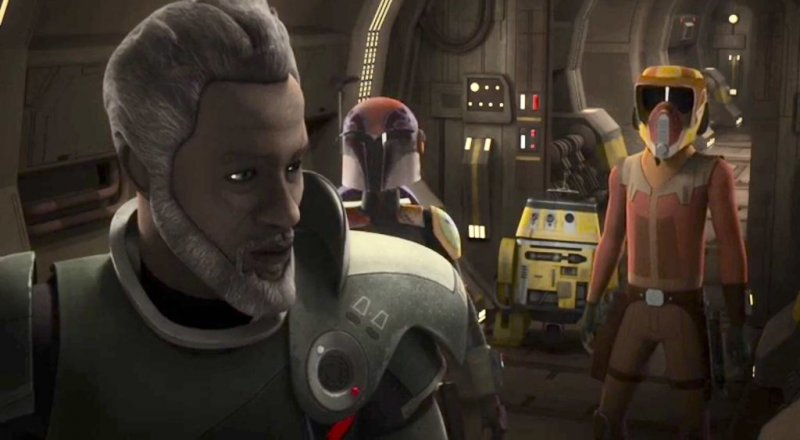 Rebels returns for yet another two-parter with “In the Name of the Rebellion” and the return of Saw Gerrera! I saw a lot of mixed reactions from fans last week regarding the season premiere episodes and I have to say that I wasn’t surprised. The show seems to split fandom down the middle (at least where I am looking, anyway). Can Saw Gerrera unite this fandom together with his presence on the show? 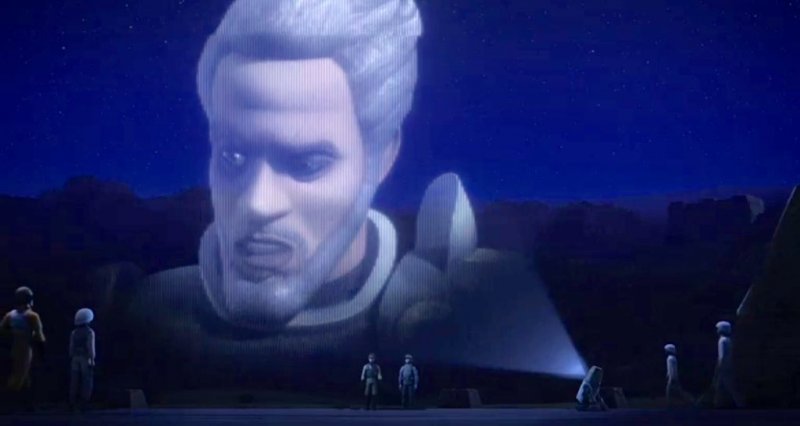 I am a BIG fan of Rogue One. I was blown away by how much I loved it. It favors in my top 4 Star Wars films ever, and I don’t say that lightly. One of the many reasons I loved that film was because of Saw. Last season, Saw’s two-part episode appearance was fun, but this two-parter really dives into how radically different he is compared to the mainstream Rebel Alliance. There is an intense scene where Saw and Mon Mothma go at it via hologram. It’s also heartbreaking when Sabine and Ezra find out that Saw truly is mad. Saw’s extreme measures wreak havoc in so many ways and that’s what these two episodes are about. 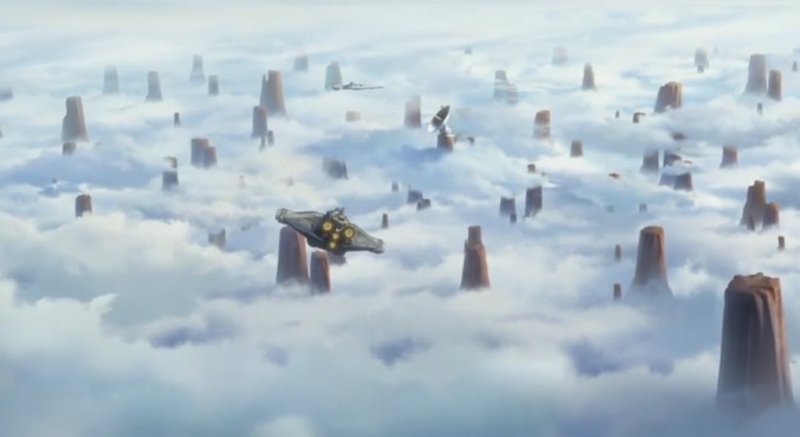 I complained in the last review that the previous episodes’ scope seemed small and it hurt them. Hate to do a total 180, but this week’s animated locations looked fantastic. Yavin 4 was on point and the new planet Jalindi looked incredible. The chase in the clouds on Jalindi with the Tie Defenders was another “wow” moment. Looked and felt like Star Wars to me. 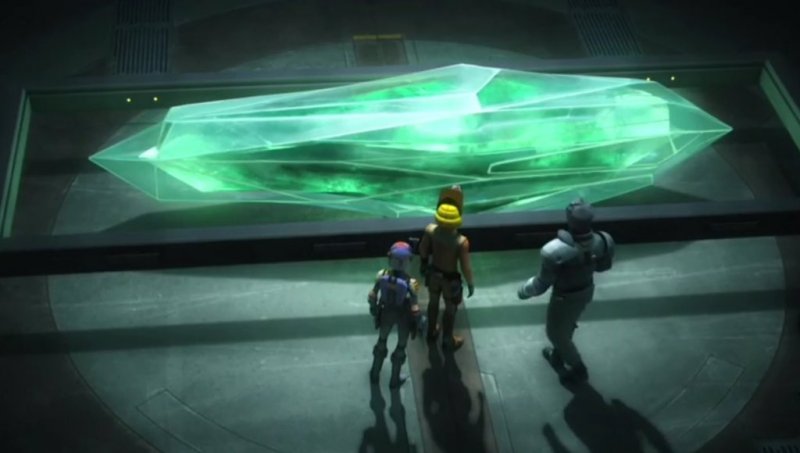 The writing for this episode stood out to me and I think it’s because of how well it tied into Rogue One, while at the same time not trying to force the issue. It’s a balancing act that writers need to do, and it’s not easy. The story in these episodes shows how powerful the connection between the Jedi and Kyber really is. Ezra hears the giant crystal singing to him like his lightsaber crystal did. We also see Saw get that much closer to finding out the truth of the Death Star. Great stuff! 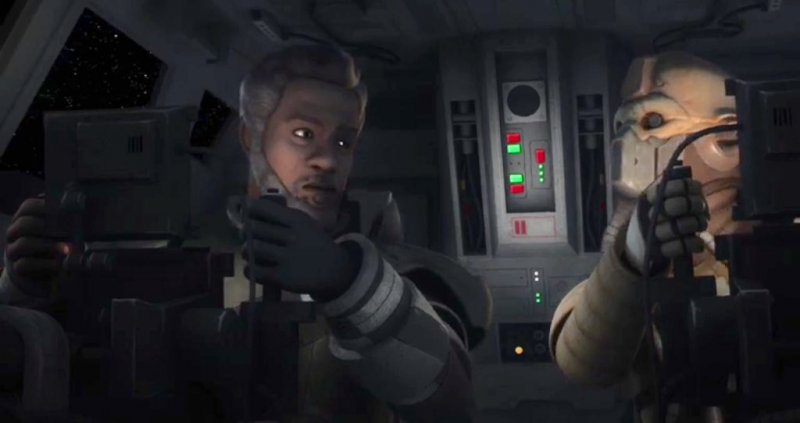 This is as minor as it gets, but I really would like an explanation!!! Are they the Ford Escorts of the GFFA??!?!?! 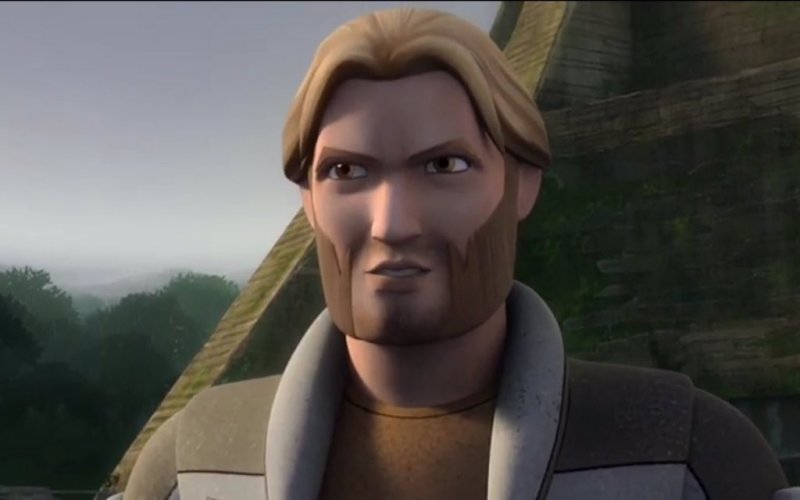 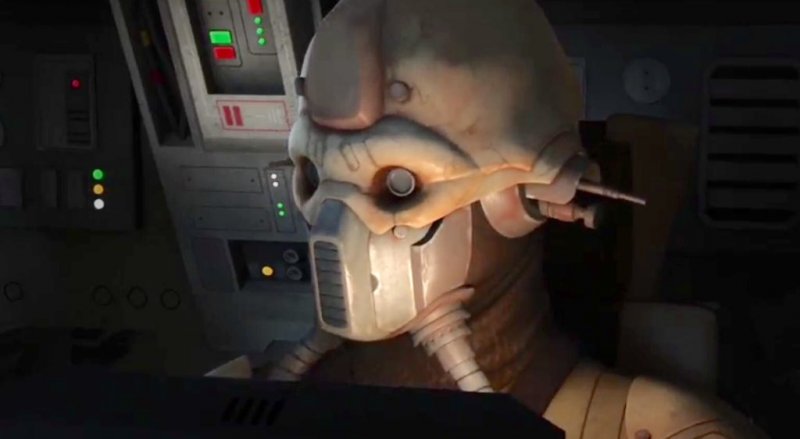 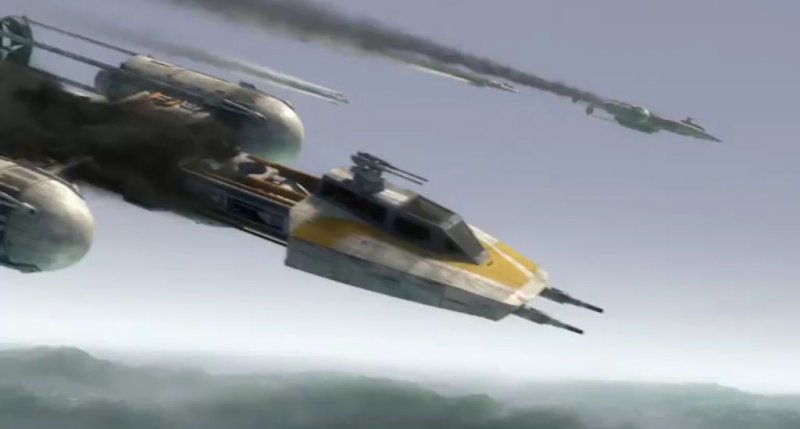 If you couldn’t tell, I LOVED these two episodes. I almost wished that these were the first two premiere episodes rather than last week’s. Doesn’t really work story wise with Sabine. Either way, the season is off to a great start. Let’s see if the series can keep this momentum going!

Let me know what you all thought! 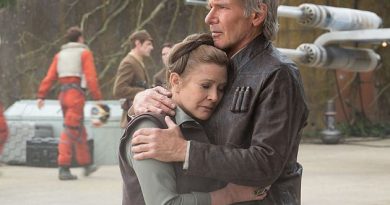 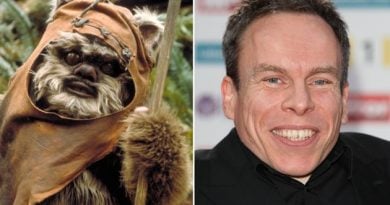 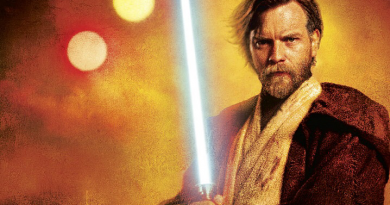 ‘Obi-Wan Kenobi’: Ewan McGregor Has Been Spotted on Set for the First Time

22 thoughts on “SWNN Review: Star Wars Rebels: In the Name of the Rebellion + Rebels Recon”