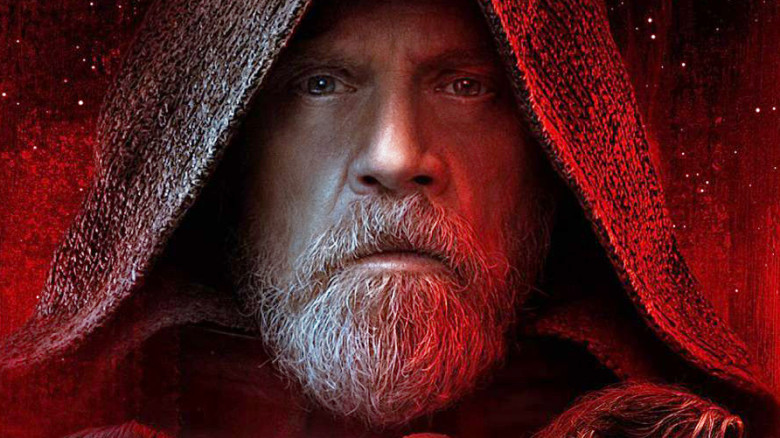 While there’s not official word on whether or not we’ll get an international variant of the trailer for The Last Jedi like we did with The Force Awakens, some information has appeared on a Japanese Disney site that clarifies some information on what we can expect from the returning characters…

An official Japanese Star Wars website featured a number of descriptions for the returning characters from The Force Awakens – although there’s nothing on any of the new characters. (Quick note: these are rough translations based on what Google Translate was able to come up with, plus a few creative liberties on my end.) The descriptions are as follows:

So there are a couple of takeaways from these descriptions. We finally have an idea of the role that Maz Kanata will play in the story – however limited her role may actually be, it seem likely that she will help provide the momentum that leads the Finn and Rose on their mission to Canto Bight. Hux and Phasma will also receive larger roles in the movie and will be actively involved with the pursuit of the Resistance (and, as we already know, Phasma’s grudge seems to be focused on Finn). More importantly, we get better insight into the story arcs of Luke, Rey, Poe, and Kylo Ren. As has been hinted, Luke is reluctant to get back into the fight and disagrees with the expectations that Rey has placed upon him. Poe is apparently so driven to the Resistance’s cause that it’s making even the Resistance leaders uneasy. And interestingly enough, Kylo Ren’s villainy may not be living up to Snoke’s standards – perhaps because the emotional baggage over killing his own dad has left him more vulnerable than ever.

All in all, it sounds like these story elements definitely line up with the suggestion that The Last Jedi is going to be a darker film, and one that takes the franchise into new directions. Only about a month and a half to go…

Special thanks to The Cantina user Magnar The Great for the find.