New Clips and Images from the Next One-Hour Block of Star Wars: Rebels Revealed 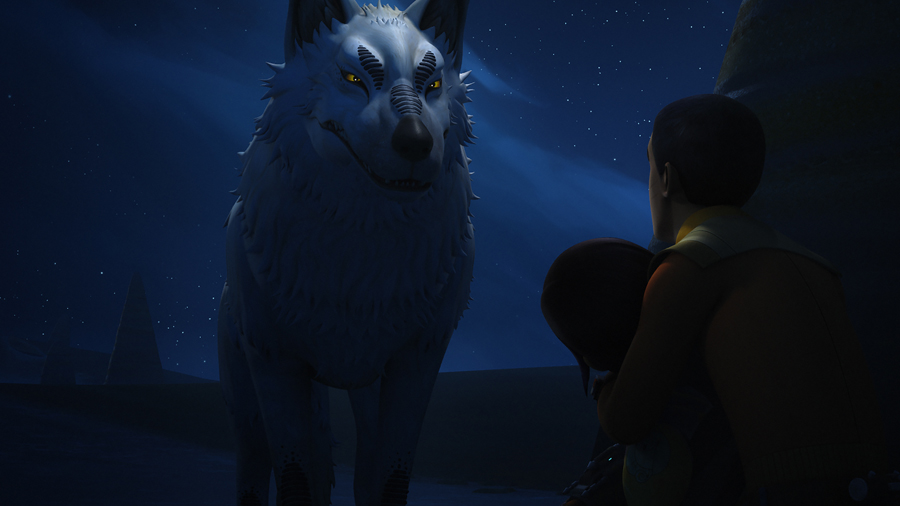 In the next one hour block of Star Wars Rebels we will see Ezra and the Ghost crew returning to Lothal, trying to deal with a new Imperial threat. The two episodes from the block are titled “The Occupation” and “The Flight of the Defender”. You can check out two new clips from these episodes, as well as several official images after the jump.

In this preview of the Star Wars Rebels episode “The Occupation,” Hera and Kanan return to a Lothal different than the one they left.

In this preview of the Star Wars Rebels episode “Flight of the Defender,” Ezra and Sabine run into some problems while attempting to steal a TIE Defender.

And here are some official screenshots from the upcoming episodes: 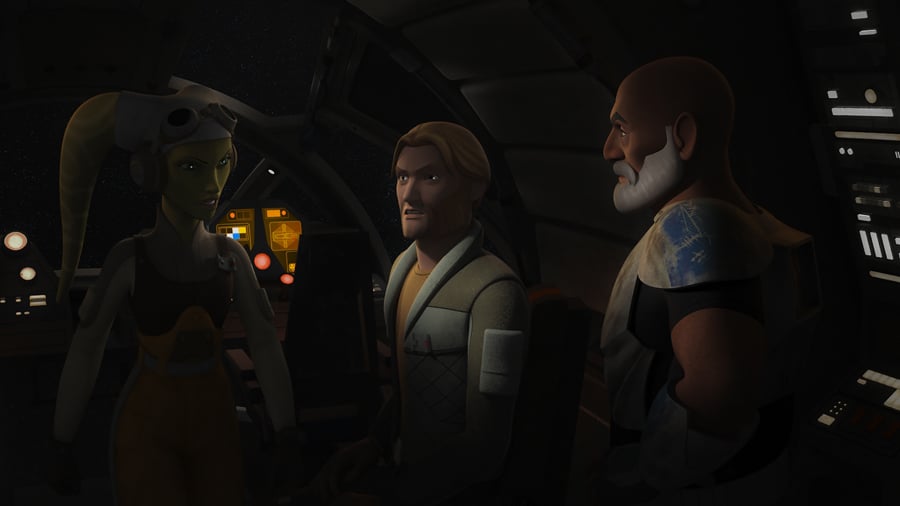 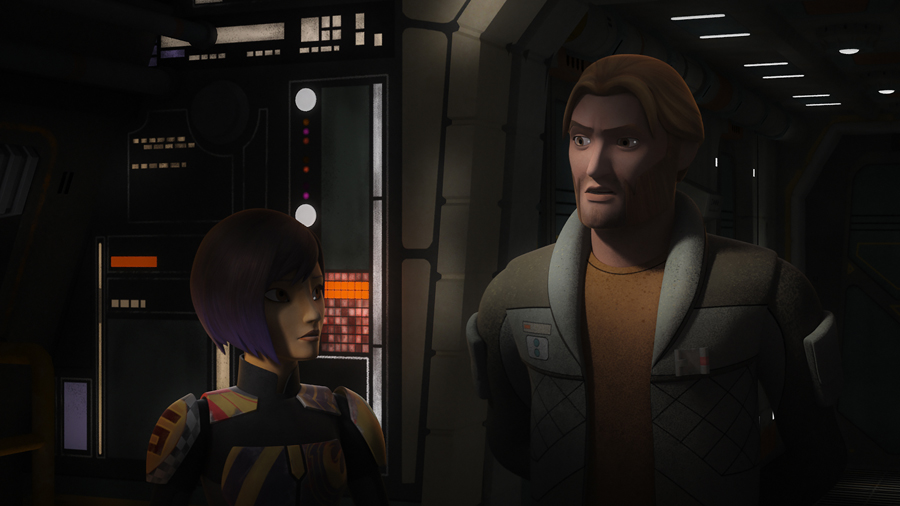 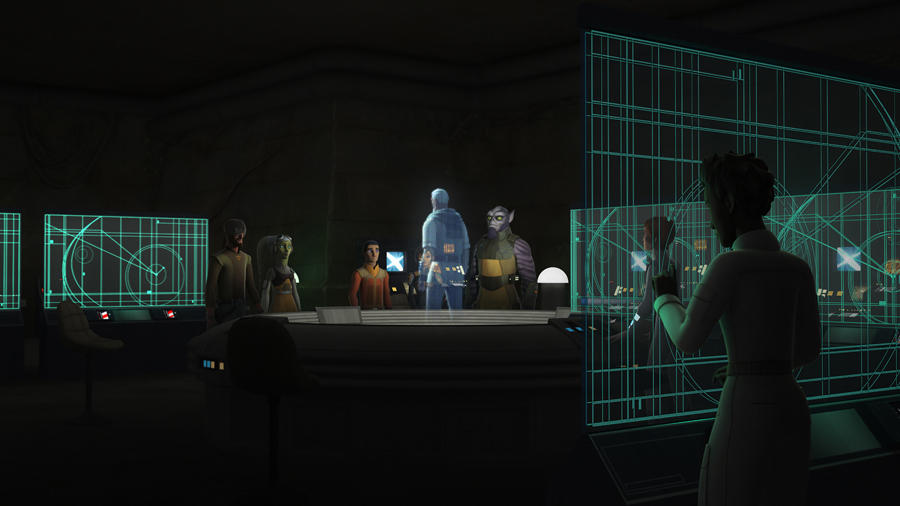 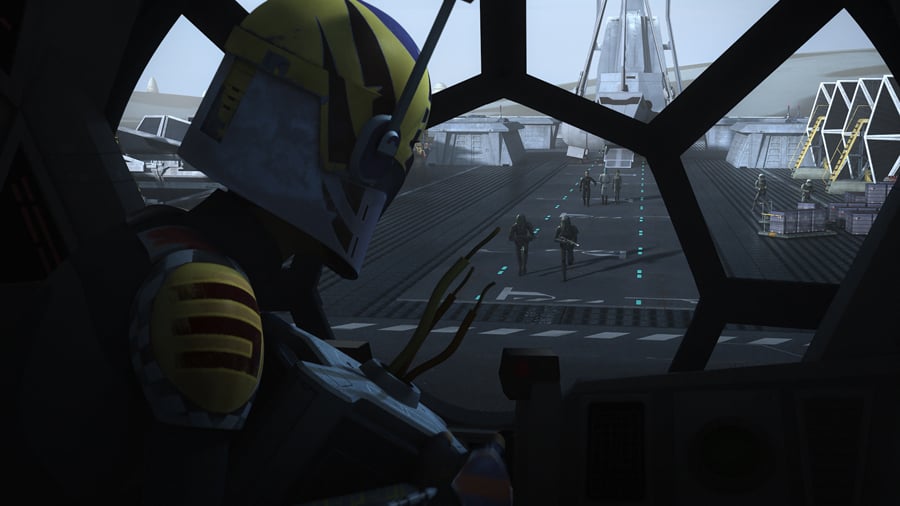 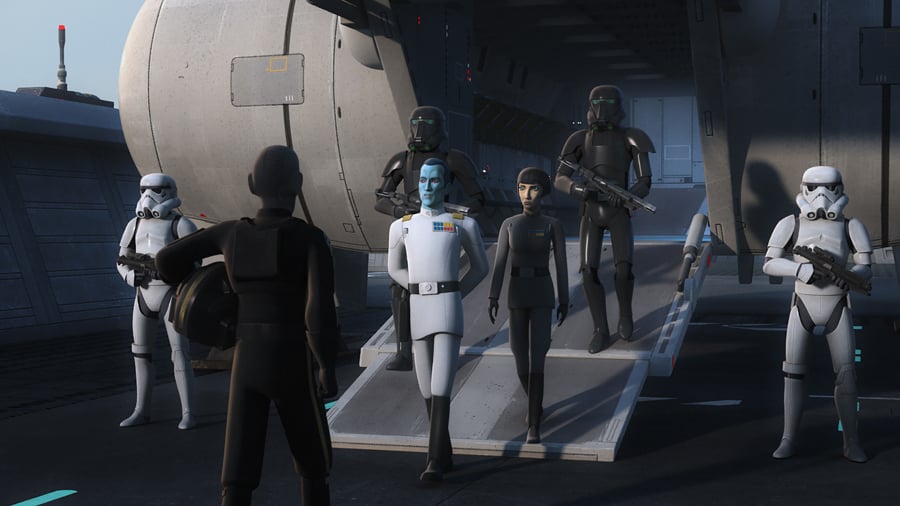 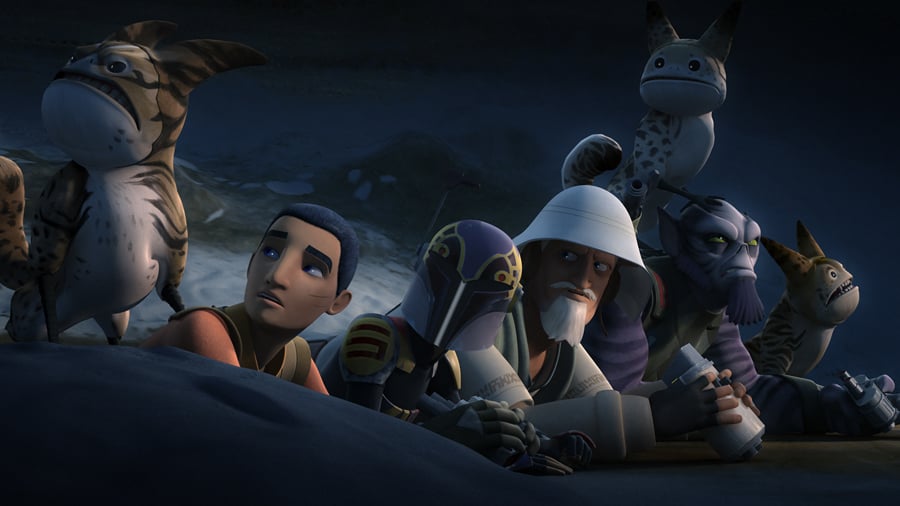 Watch the next episodes on Monday, October 30th at 9pm ET/PT on Disney XD and the DisneyNow App.