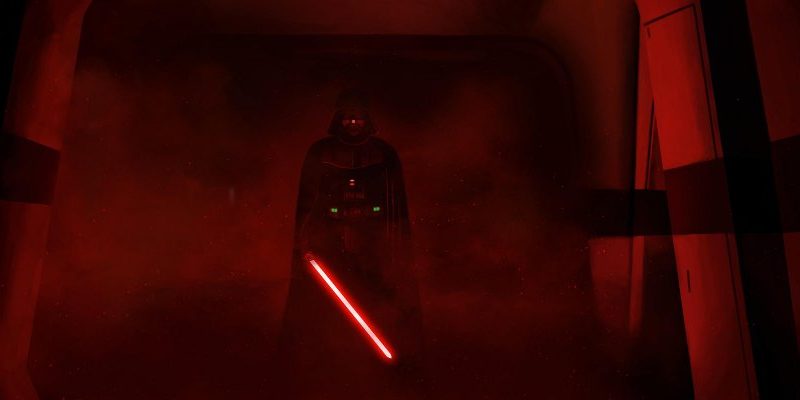 It has been reported in the past that the now iconic scene involving Darth Vader single-handedly hacking and slashing his way through a group of Rebels while en route to intercept those precious Death Star plans was, in fact, a late addition to Rogue One. So, while this new report comes with little surprise, Fandango does have some new details on how it came to be and the thought process that went into the scene.

According to Edwards, via Fandango, the initial version of the scene would have still involved some Vader dealt devastation, just not from within the ship itself.

“He arrives and obliterates the Calamari ship, and then the blockade runner gets out just in time and he pursues the blockade runner. And then Jabez was like, ‘I think we need to get Darth on that ship,’ and I thought, yeah, that’s a brilliant idea and would love to do it, but there’s no way they’re going to let us do it. It’s a big number and we had, what, like 3 or 4 months before release. Kathy [Kennedy] came in and Jabez thought, f*ck it, and pitched her this idea, and she loved it. Suddenly within a week or two we were at Pinewood shooting that scene.”

Edwards also discusses the details about what went into planning what he refers to as “The Greatest hits of Darth”. Edwards states that the emphasis when making the scene was to not throw people off. They wanted to make sure it was a Vader the audience recognized so they made sure to keep his actions and powers consistent with what we had seen in previous films.

Edwards, who calls the scene “The Walk of Death,” says he asked the stunt guys to go away and come up with everything they could think of. “They came up with a whole shopping list of ideas. 70% we used, and maybe 30% felt a little too extreme. They were things you hadn’t seen him do before, and I wanted to stick to what Darth does in the original trilogy.”

For the full story, head over to Fandango. 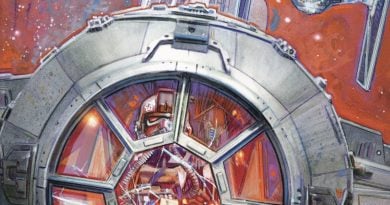 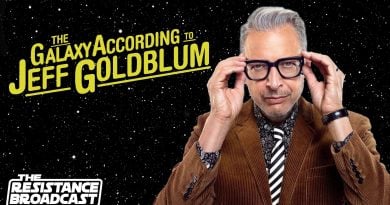 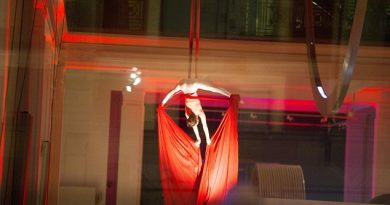 UPDATE 2! Aaaaand That’s a Wrap! Photos and Video from the Star Wars: Episode 7 Wrap Party. Plus a Closer Look at R2-D2.