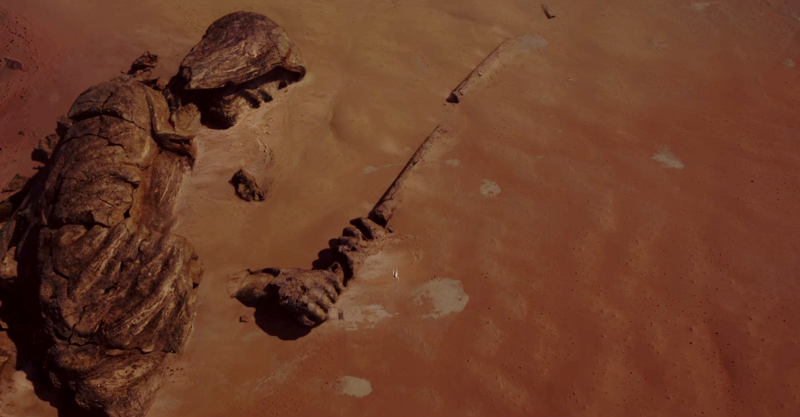 We are just 20 days away from the home release of Rogue One: A Star Wars Story. In the last few days, director Gareth Edwards has been very actively promoting the movie, discussing new interesting details about it. In a new interview with /Film, Edwards revealed what was the initial plan for the ending of the movie. In another interview with Fandango, the Rogue One director discussed the chances of seeing deleted scenes from the movie in the future.

/Film got a chance to speak with Gareth Edwards at the SXSW fest in Austin, Texas, where he was a special guest.

/Film: Can you talk about the original ending? We know there were reshoots, but I’d like know what wasn’t working and what you actually set out to change.

Gareth Edwards: I think the main thing that changed at the end…what used to happen, and you can get a sense of this in the early trailers, the transmission tower for the plans was separate from the main base on Scarif. To transmit the plans, they had to escape and run along the beach and go up the tower. In cutting the film, it just felt too long. We had to find ways to compress the third act, which was quite long as it was. And one real, fast, brutal solution was to put the tower in the base, so they don’t have to run across the beach and do all of that stuff to get there. That became a decision that eliminated the shots you see in the trailer of the back of Cassian and Jyn and the AT-ATs. That was some of the reinvention that happened. It was all to do with compression.

As cool as many things are, and they really are, you can’t outstay your welcome. We’ve all done it. We’ve all sat in a movie and even if you love a film, there’s that moment where you want to look at your watch, or you feel like “Okay, I hope it ends soon.” You don’t want the audience thinking that. You don’t want them to lag. If you feel that when you watch something back, you need to find a way to tighten it somewhere. That was a big win for a compression.

In another interview Fandango directly asked Gareth whether we’ll ever see any of the alternate footage, and why there are no deleted scenes on the upcoming Blu-ray.

There’s not an individual scene that you can drag and drop and put on a Blu-ray. There are little things that would come and go during the process of post-production, but they’re not scenes. They’re more moments within the scenes, or a single shot. So it’s impossible to be able to do that, and that’s why the decision was made.

The stuff people talk about, like what they saw in the trailer, they’re not scenes you can just put on a DVD. They’re moments within scenes and threads, and you pull a thread and it all changes. It was changing the whole time. It’s not like there was one version and then there was this other version — it was like this thing that incrementally evolved constantly through all of post-production and didn’t stop until there was a gun at our heads and we were forced to release the movie.

And to put the final nail in the coffin of the Rogue One deleted scenes, Edwards said that the visual effects for the alternate scenes were never finished, so they are not just sitting somewhere waiting to be added to the Blu-Ray. 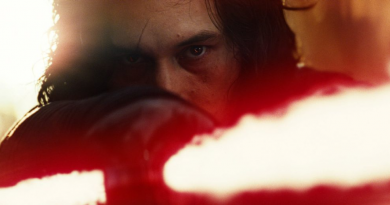 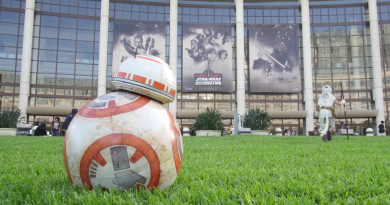 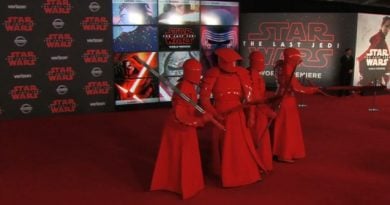 91 thoughts on “Gareth Edwards on Why There Are No Deleted Scenes on the Rogue One Blu-Ray and the Alternate Ending of the Movie!”