Star Wars: The Force Awakens at the Academy Awards. 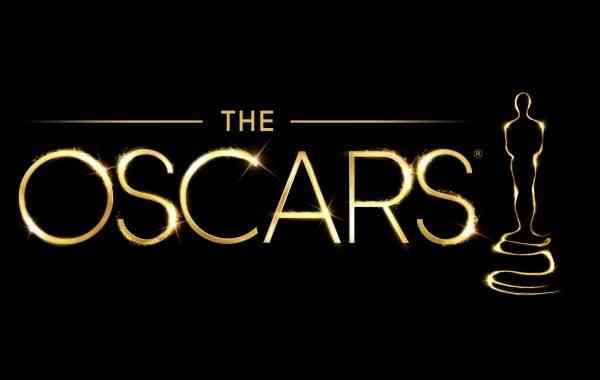 Star Wars Episode VII: The Force Awakens has a substantial presence at the 86th Academy Awards, with 5 nominations and the presence of both Daisy Ridley and J. J. Abrams. We’ll keep you covered as winners are announced.

The awards that The Force Awakens is up for are:

The primary competition in the majority of these categories is George Miller’s equally-great hit Mad Max: Fury Road. I’d be just as happy to see it win as I would to see SWTFA excel.

Onto the event coverage:

So Star Wars didn’t win any Oscars this year, but at least had a fair amount of representation at the ceremony.