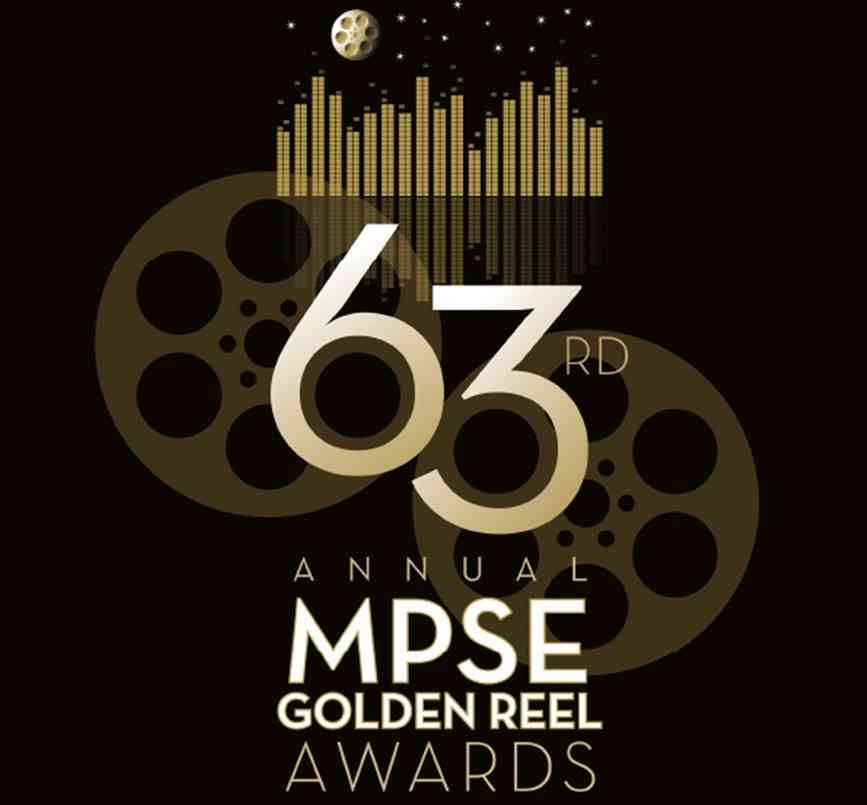 The Motion Picture Sound Editors (MPSE) announced the film nominees for the 63rd MPSE Golden Reel Awards. As expected Star Wars: The Force Awakens is among the top contenders with three nominations.

The MPSE presents awards annually to sound editors in the several categories for feature films, TV shows, Games and Documentaries. Supervising Sound Editor Matthew Wood, who has been working on Star Wars since the Prequel Trilogy (he is also the voice of General Grievous in ROTS) is nominated for 3 awards for his work on The Force Awakens and on Rebels.

“This year’s Golden Reel nominees have produced MPSE logo an outstanding body of work encompassing motion pictures, television, documentaries, gaming and other mediums,” said MPSE President Frank Morrone. “Our members continue to impress with their ability to develop new techniques and find creative ways to employ sound as a means of enriching storytelling. We congratulate all of this year’s nominees for their achievements.” 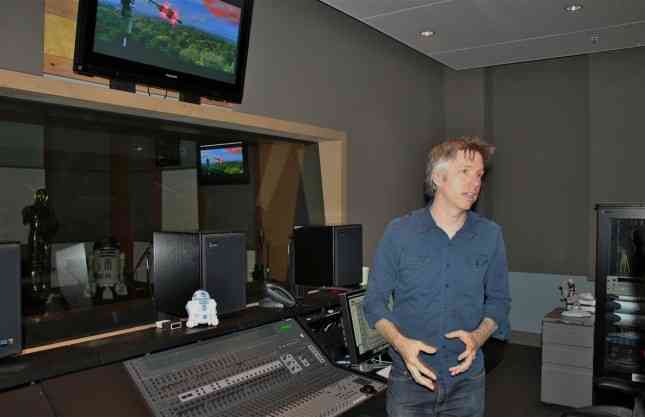 The Force Awakens received nominations in the following categories: 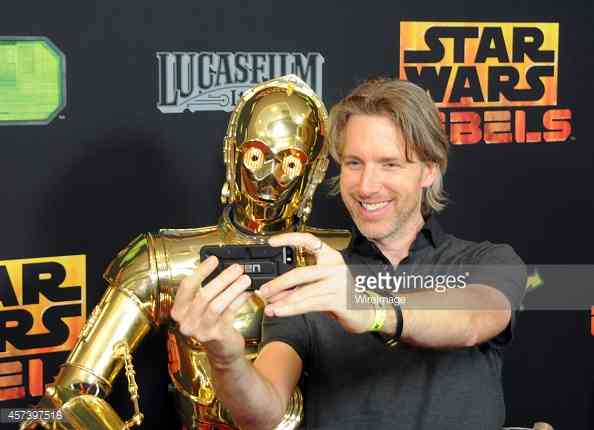 It’s interesting that The Force Awakens was not the only Star Wars that received MPSA nominations. Rebels and Battlefront were also honored in the following categories:

The ceremony will take place on February 27 at the Westin Bonaventure Hotel and Suites in Los Angeles.

Just hours before the Oscars, in a severe competition, Star Wars: The Force Awakens managed to grab the award for Best Music Score in Feature Film at the 63rd MPSE Golden Reel Awards!

Motion Picture Sound Editors’ 63rd Golden Reel Awards spread the wins around in the feature categories, Mad Max: Fury Road and The Revenant tied in the category for effects and Foley, while Bridge of Spies topped the category for dialog editing and Star Wars: The Force Awakens claimed the award for music editing.