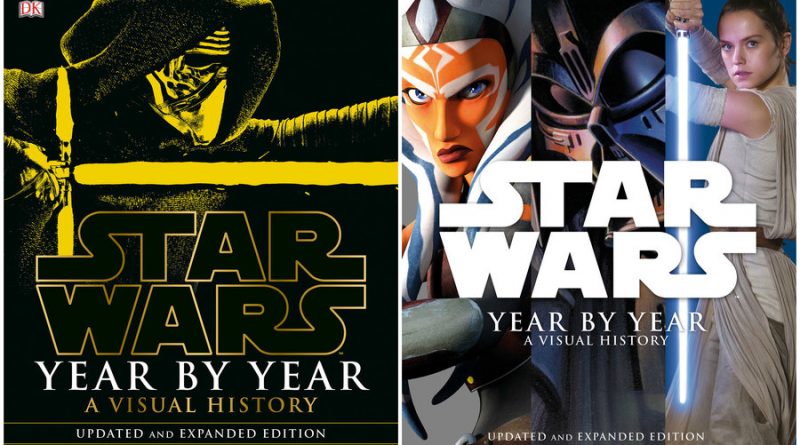 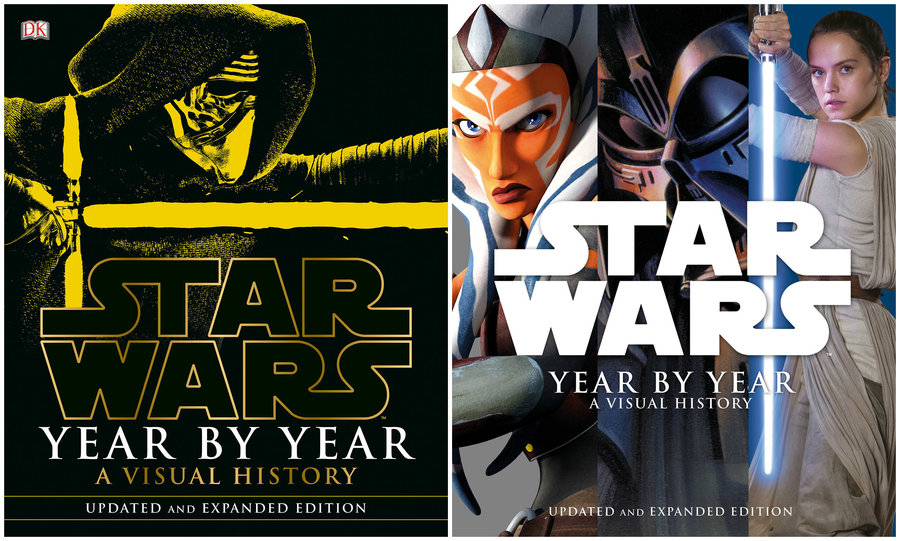 The previous edition of Star Wars Year by Year was published in 2012, and as every Star Wars fan knows, a lot has changed in the last four years. Not only did we get a new Star Wars movie, but there are at least four more on the horizon, in addition to shows, books, comics, games, Star Wars-theme lands and more. The updated 2016 edition gives us insight in to all of it – on several additional pages, with incredible illustrations and never before seen images.

The book itself comes in a cover slip with Kylo Ren and Darth Vader art on it as well as two concept art reproductions – ‘Falcon Chase’ by Doug Chiang and ‘Snow Fight’ by Erik Tiemens – in a special folder. The two reproductions will surely find the way to many fans’ walls, because they certainly deserve it. To say it plainly, this is a beautiful, beautiful book. 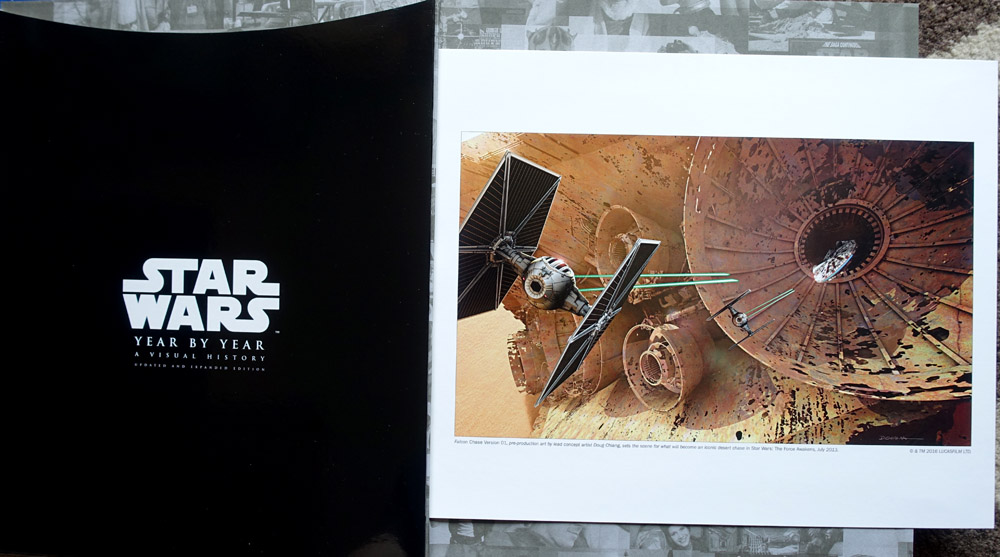 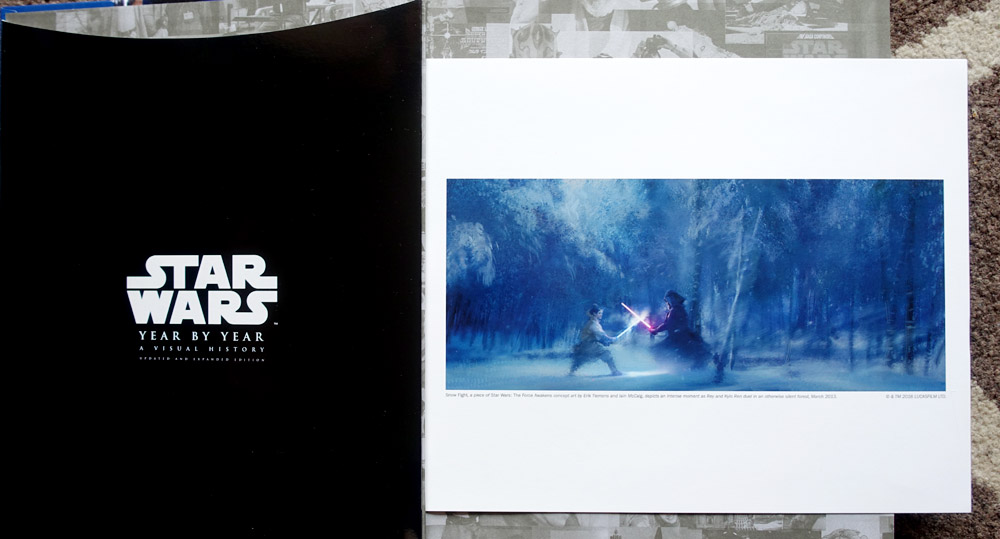 There is no other cultural phenomenon as big and as widely recognized as Star Wars. The very attempt to create a comprehensive and readable history of this phenomenon must have been a harrowing, yet rewarding experience. Just selecting what to include would have been a difficult task. But, the book will certainly reward its readers whether they are casual or hard core fans. The first will find it infinitely informative and interesting while the hard core fans might learn that they just don’t know as much as they think they do. We also know that not every fan is a completist: some just like the movies; others find joy in books (Legends or canon), video games, collectables or fandom.  Incredibly, the book manages to cover almost every known expression or experience of Star Wars. 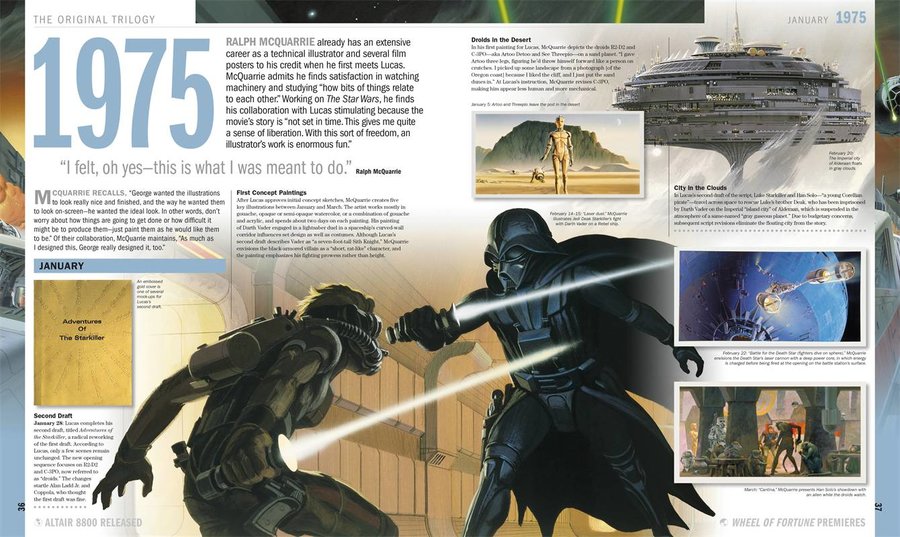 The book is divided in six sections: Life before Star Wars (Ryder Windham; it covers influences and inspirations behind Star Wars as well as Lucas’ professional beginnings), The Original Trilogy (Ryder Windham), Between the Trilogies (Daniel Wallace), The Prequel Trilogy (Pablo Hidalgo), Clone Wars and Beyond (Pablo Hidalgo) and Star Wars: A New Era (Pablo Hidalgo). That means that every fan can find something for themselves. And, while it naturally celebrates the Saga, the book doesn’t shy away from its errors whether it’s a mistake in the promotional material (‘Darth Vadar’) or the infamous Christmas Special.

While it covers the influences on the Saga, the core of the book centers on the movies and major additions to the Star Wars galaxy. For some people, the ‘dark years’ between the trilogies might be the most interesting reading, because of the surprising amount of content that actually existed.

My personal favorites are elements of the book concerning the creative process, concept art and craft. We all  know the care, amount of time and work that go into every element of Star Wars, especially when it comes to the movies, but seeing it in highest quality on the glossy pages of the book somehow make them even more impressive. 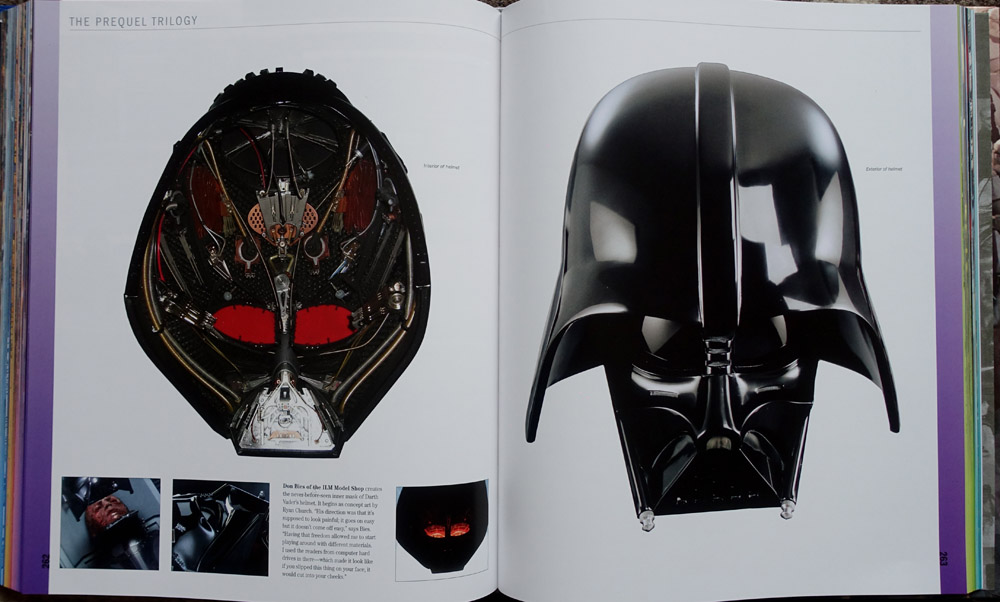 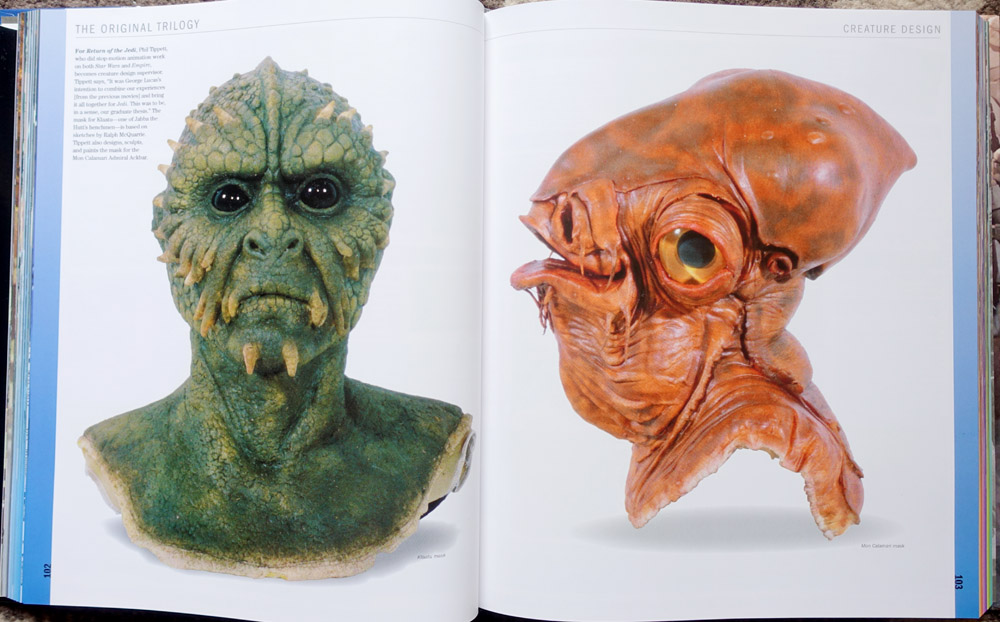 It is particularly interesting to learn what was happening in the pop culture, before and after Star Wars found its way to the audience. The book covers historical and pop-cultural influences on Star Wars, George Lucas’s beginnings, development and release of the movies and growth and development of the franchise on the whole. More importantly, the book demonstrates the place of Star Wars within the pop culture and its growing influence, but also historical context of every piece of Star Wars history – the bottom of every page lists important historical events that happened during that particular year.

The sale of Lucasfilm to Disney prompted the surge of new content that comprise most of the material added to the book, including new books, comics, games, Star Wars Rebels, build up to and release of The Force Awakens. It ends with the current season of Rebels and forthcoming Rogue One. 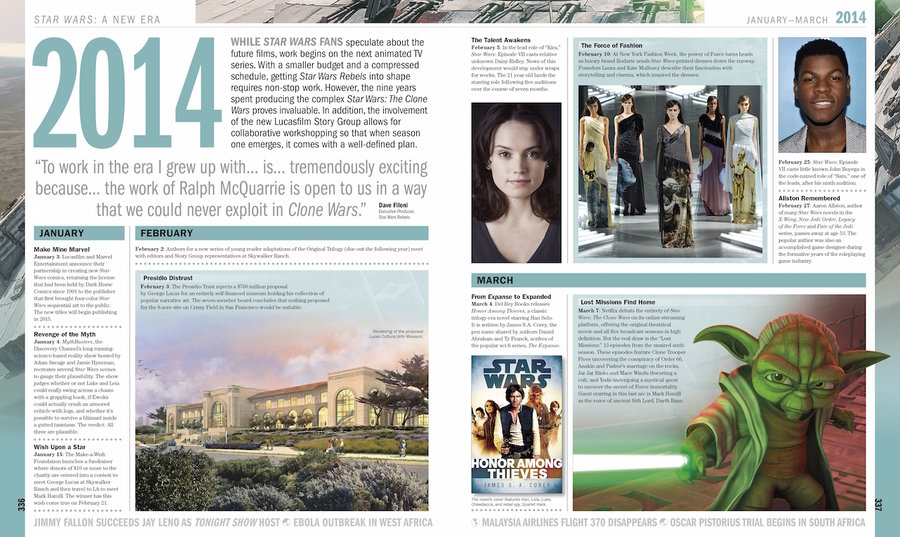 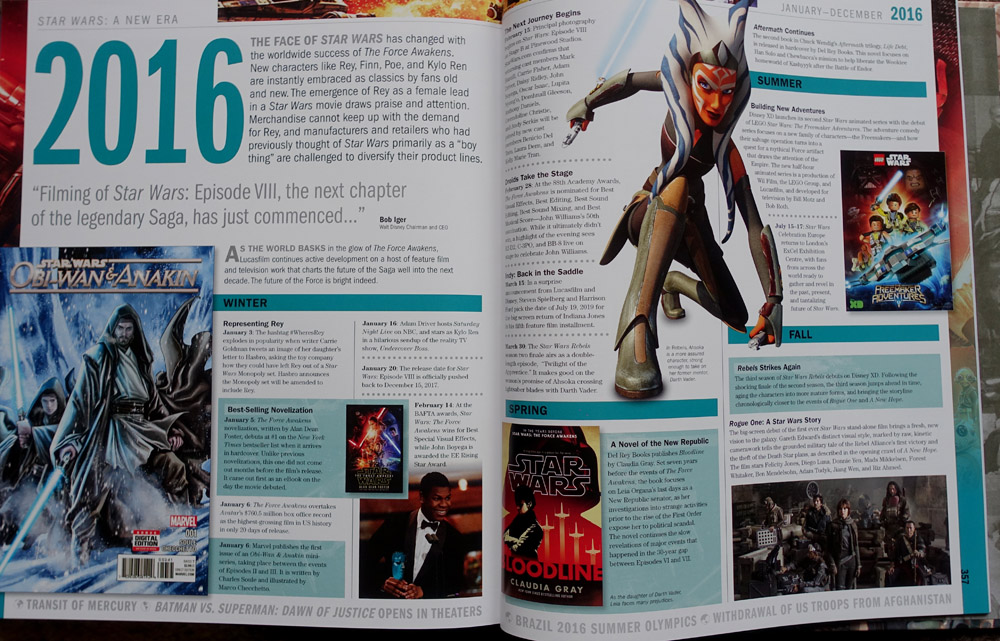 This is a book that can be read from cover to cover or browsed through, the way I like to enjoy it – it will certainly take you down some unexpected paths. Whether you own the book already or not, I believe that Star Wars Year by Year is worth your time and money. And with the holidays approaching, this just might be the perfect gift for a beloved Star Wars fan or – for you.

You can read more information about the book in the interview with Sadie Smith, DK’s managing editor, on the official site. 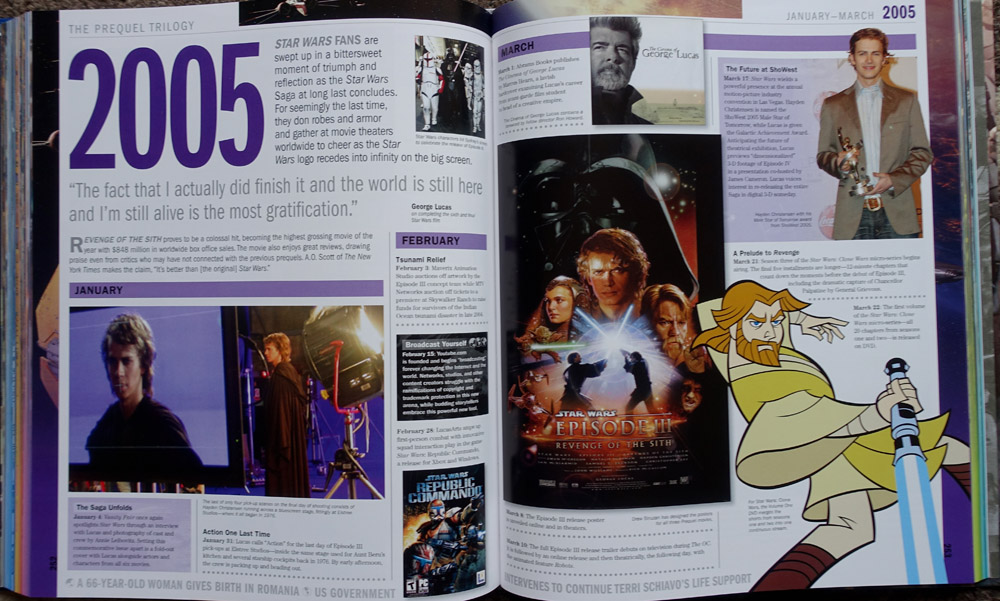 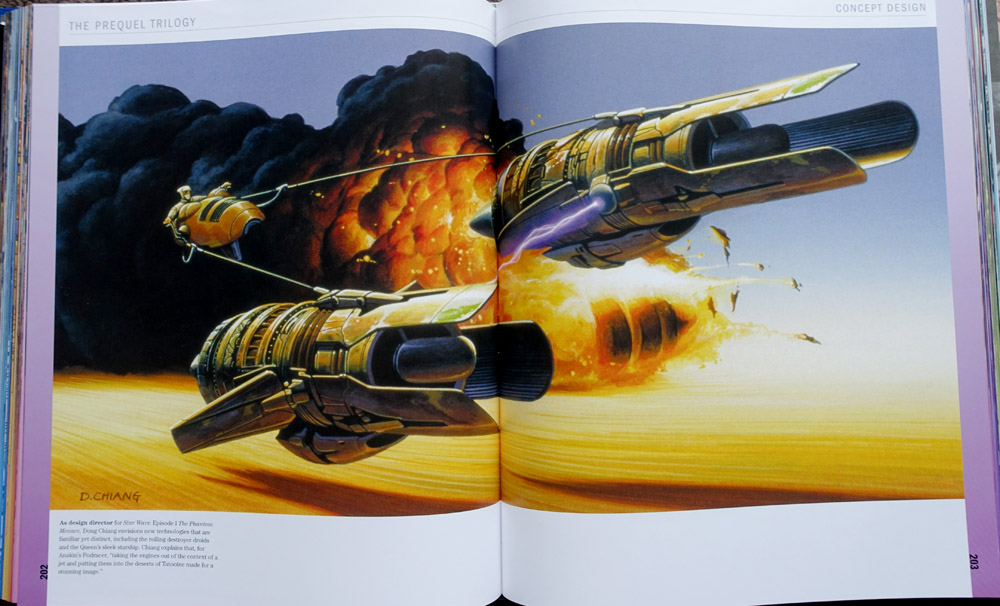 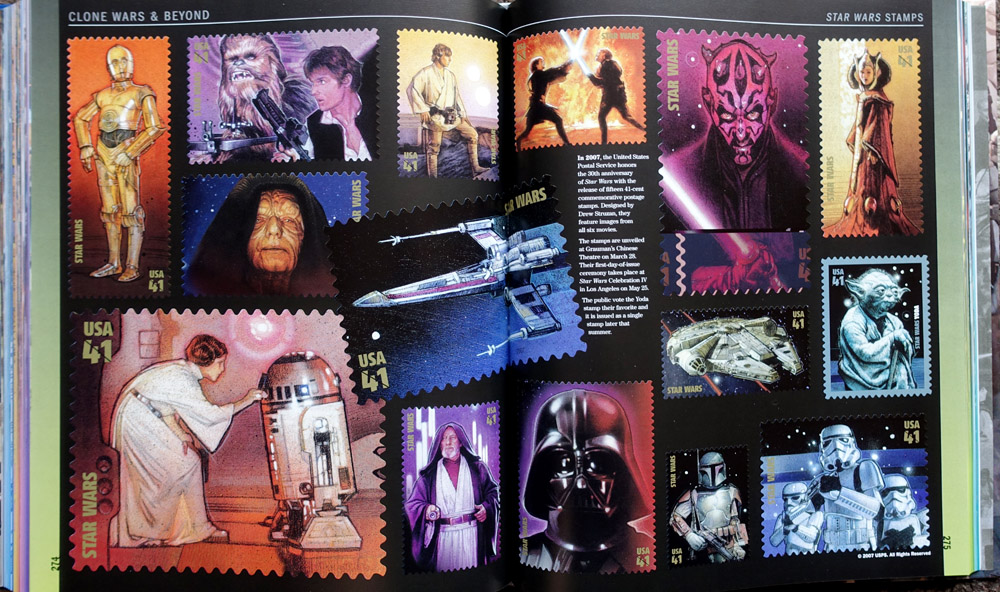 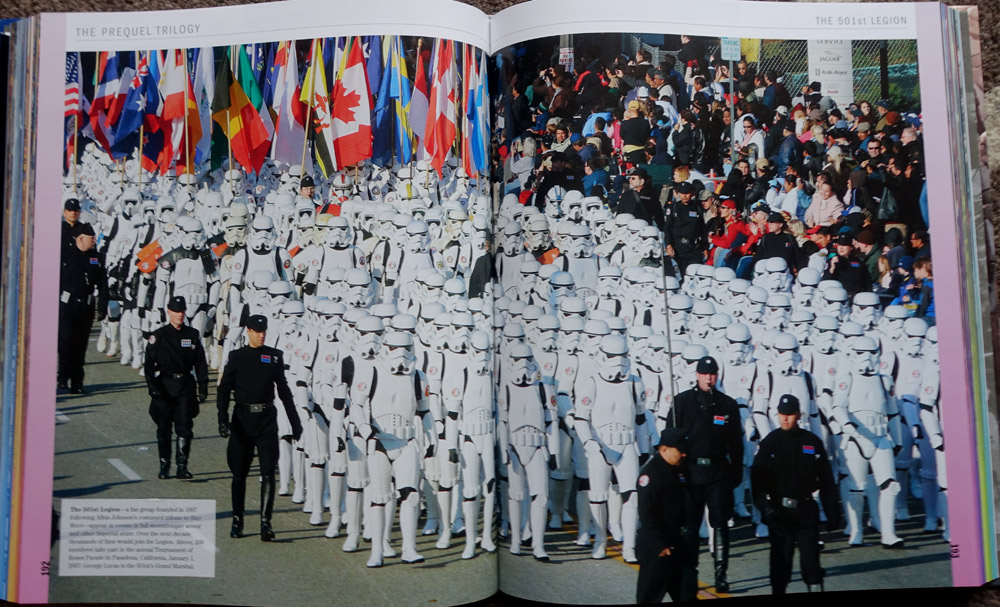 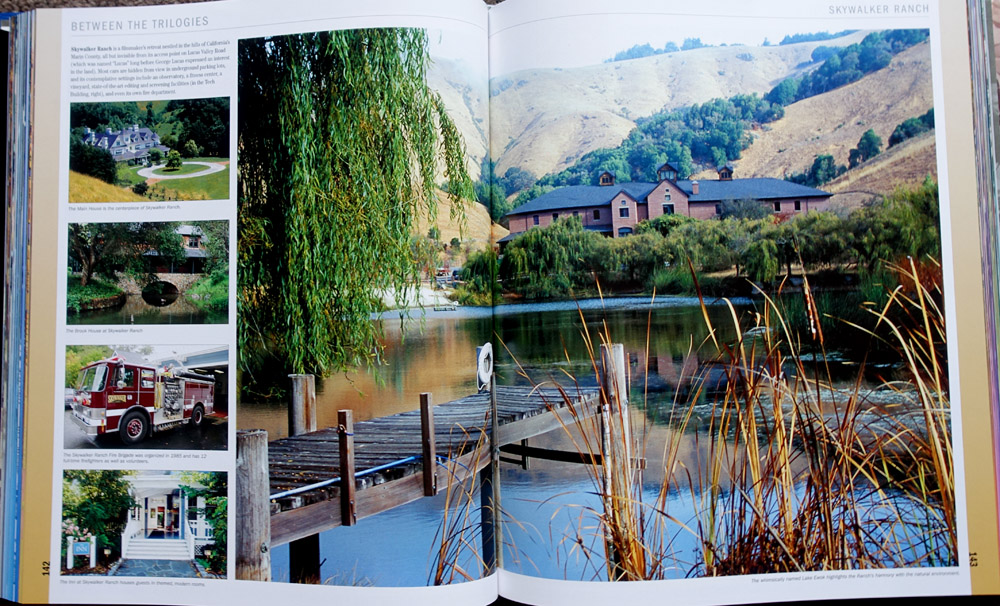 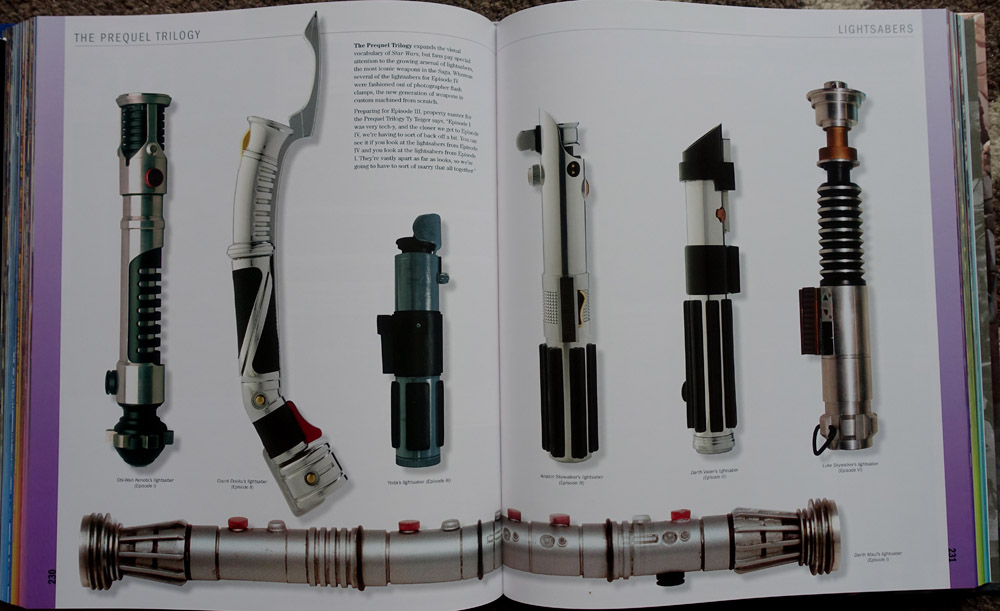 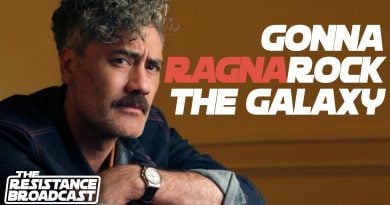 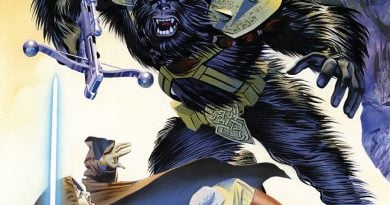 3 thoughts on “Jelena’s Review of Star Wars Year by Year: A Visual History”