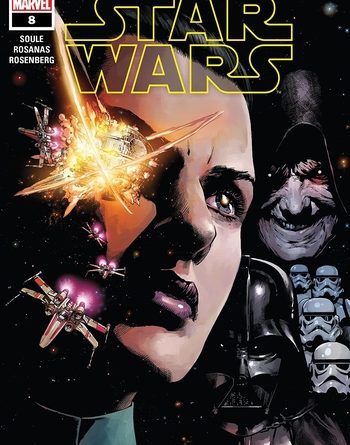 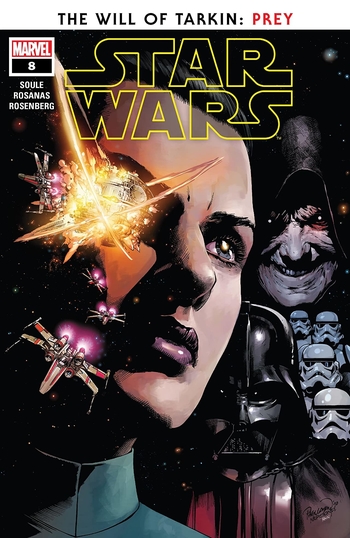 In the last issue, the Rebels sprung a trap for the Imperial forces and we have learned why Commander Zahra has a personal vendetta against Leia.

This issue opens on Coruscant, just after the events of Cloud City. Palpatine talks to Vader about the necessity to destroy Rebel Alliance while it’s the weakest. Neither Thrawn nor Tarkin are available, so maybe the task should be passed on to Vader. The Dark Lord has better idea.

He hunts down Commander Zahra, practically exiled to Kessel after she failed her mentor. Familiar with Tarkin’s methods, Vader agrees Zahra would eventually have been given a chance to redeem herself, so he puts her in charge of the hunt for the remnants of the Rebel fleet. He warns her not to disappoint him but, most importantly not to disappoint the Emperor. 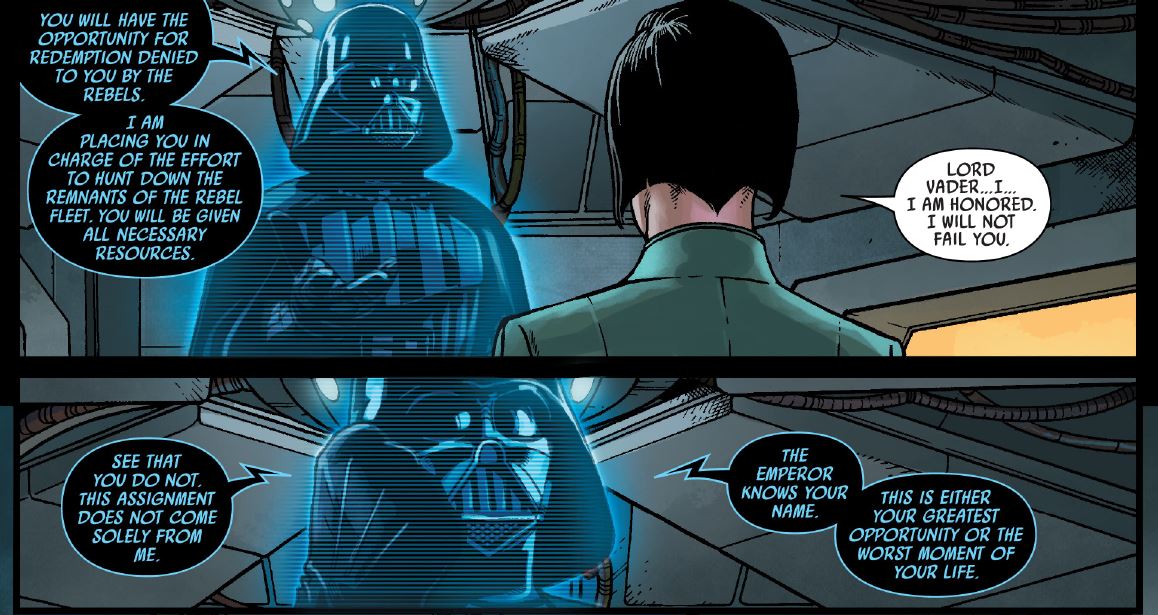 In the present, Zahra is planning to board Leia’s ship in the middle of the battle. While Luke and his squadron are trying to help the pinned Seventh Fleet cruiser, she succeeds and deactivates the safety controls of the ship’s main reactor. The ship will explode in a few minutes, unless she talks to Leia. Commander Grek doesn’t agree with Leia’s choice to talk to Zahra, but Leia feels that he has no choice with all the lives at stake. 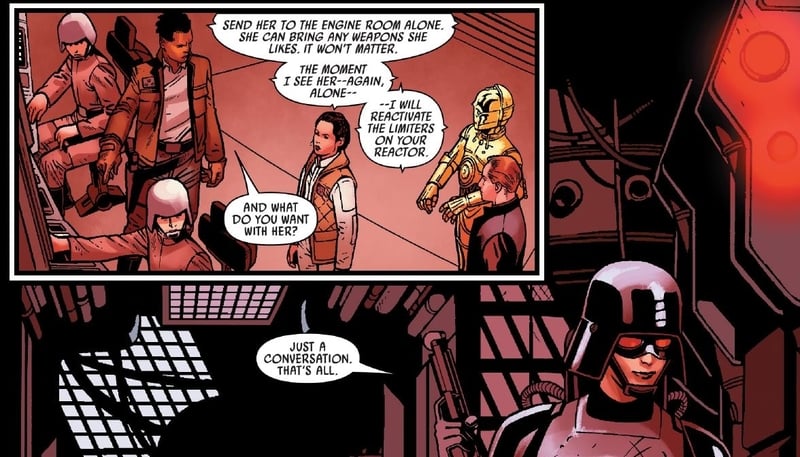 In space, Luke leads his friends and comrades, among them Shara Bey, Lando and Chewbacca, in helping Home One against Imperial shops blockading their hangar bey. The depiction of fight and space ships is clearly one of the highlights of this issue. The art of Ramon Rosanas coupled with the colors by Rachelle Rosenberg invokes some of Lucas’s World War  II inspirations. And once Luke and his squadron succeed, the arrival of Wedge Antilles and his forces are worthy of hanging up on any wall.

Back on the ship, Zahra is playing cat and mouse with Leia, while monologuing about her entire history. We learn her parents died in a Rebel attack. Then she met Tarkin and the rest is, as they say, history. She blames Leia for his death because she stole the Death Star plans (Jyn & Co. have something to say to you, Zahra!) and because Tarkin was there to interrogate her when she was captured. But, more than anything, Zahra hates Leia because Tarkin died believing she was a failure and she never had a chance to redeem herself. 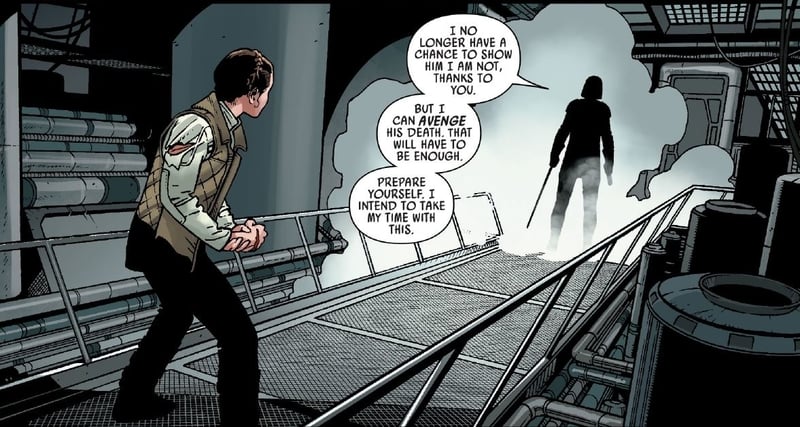 The least Zahra can do is avenge Tarkin’s death. She is planning to take her time with Leia, presumably torture her. She is interrupted by Lieutenant Gorr who informs her that the imperials are taking significant fire from the Rebels. He plans to jump to light speed and requests her return to Tarkin’s Will.

Additionally, Luke comes to Leia’s aid and engages Zafra who proves herself to be an exceptional fighter. She tells Leia that she will see Zahra and her blade again.  She tells Luke that she is not allowed to kill him as Vader has plans for him. She manages to escape and get back to her ship.

Later, the Rebels are celebrating their success; their fleet is once again coming together and they showed the imperials that the fight isn’t over yet. Leia appears to be a little shaken by her encounter with Zahra. While encountering plenty of enemies before, it seems that our Princess encountered pure hate for the first time.

On the Tarkin’s Will, Zahra tells Gorr that shaking Leia was exactly her goal. She believes she did this in a way that would destroy Leia’s confidence and her hope and therefore managed to significantly harm the Rebellion. I think she really doesn’t know Leia well.

This issue as well as this entire mini-arc are Charles Soule’s setup for the future. Soule gave us the villain with a personal vendetta against one of our heroes as well as the villain proficient in psychological warfare. Zahra, as she demonstrated in her fight with Luke, was Tarkin’s mentee in more ways than one. She is set up not only to provide the future challenges for Leia in particular, but also to provide opportunities for Leia to overcome them thus deepening her character. As setups go, this was an excellent one.

As I already said, Ramon Rosanas’s art shines when he is depicting ships and dogfights. I liked his art in the Age of Resistance comics, and I wouldn’t mind seeing him in Star Wars comics again. However, the next issue will be the start of a new arc and it will have a new artist: Jan Bazaldua.

Until then, this arc has come to an end and… 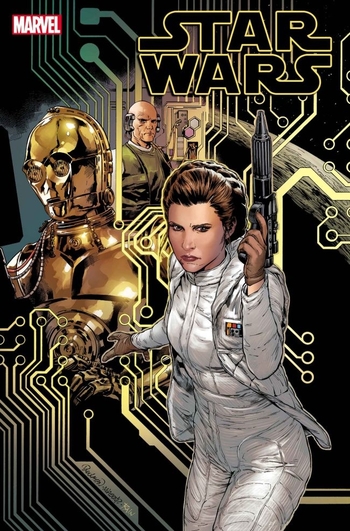 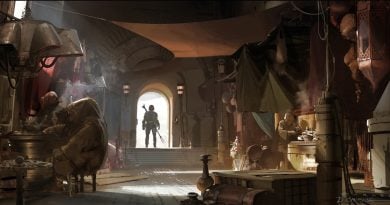 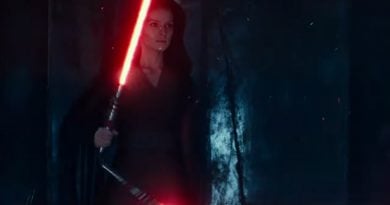 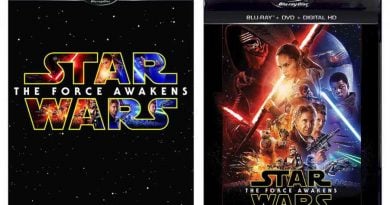