Something New is Popping Up This October in 'Star Wars: The Ultimate Pop-Up Galaxy' - Star Wars News Net Go To Top
Skip to content

Something New is Popping Up This October in ‘Star Wars: The Ultimate Pop-Up Galaxy’ 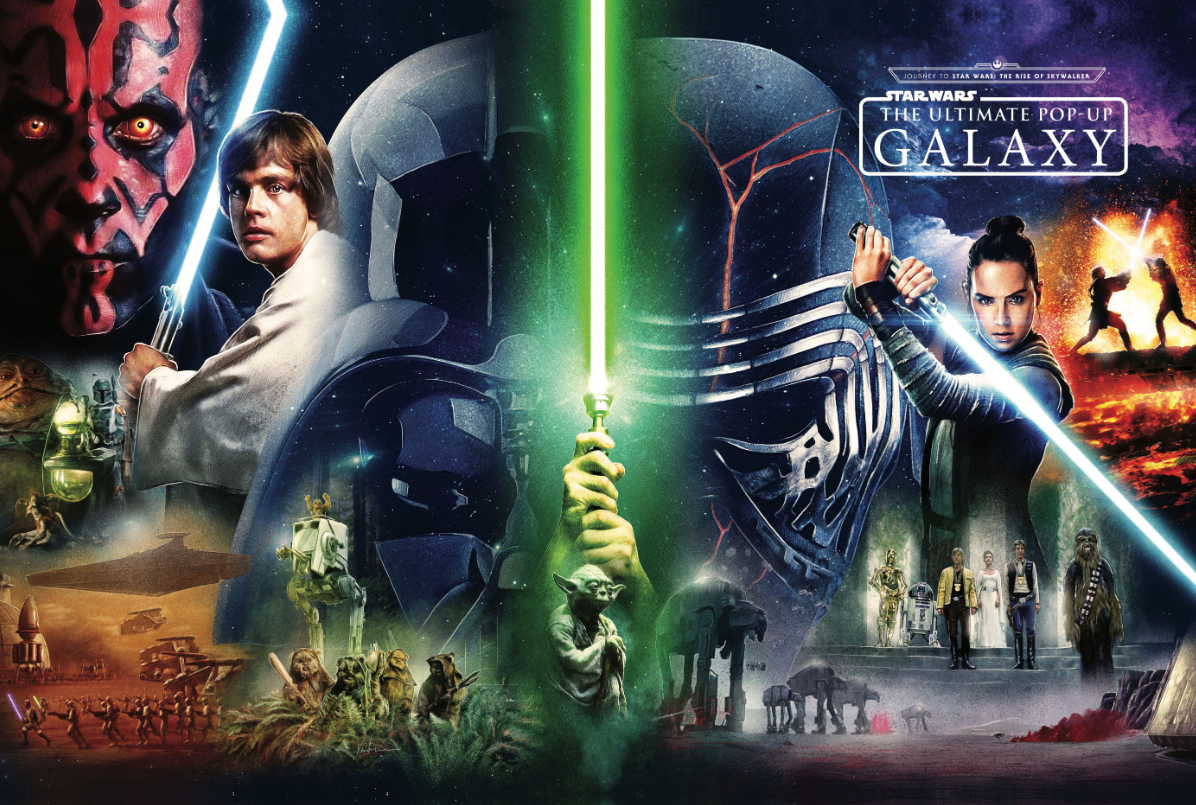 Lucasfilm announced a bantha-sized list of Star Wars books coming to our galaxy this fall as part of the “Journey to Star Wars: The Rise of Skywalker” publishing event. While we covered those books and comics in one fell swoop (here), there’s one book that was announced that we think deserves a little closer look – Star Wars: The Ultimate Pop-Up Galaxy.

This new title, releasing October 8th 2019, is the latest project by pop-up engineer, Matthew Reinhart and illustrator, Kevin M. Wilson. The craftsmanship that went in to making this book is evident in the video below, and it looks like this might be another great way for Star Wars families to experience the wonder of the galaxy far, far away together.