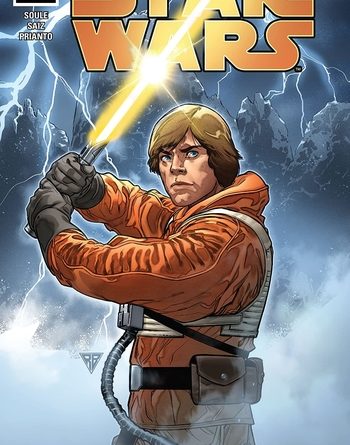 At the end of the previous issue, Force-sensitive Verla flooded the cage which held Luke Skywalker, seemingly drowning him. She might know a thing or two about the Force and dark side users, but she has no experience with R2-D2. 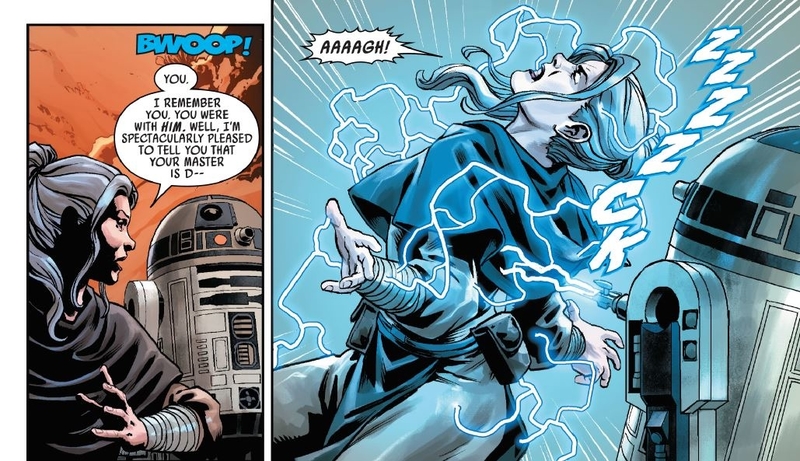 Proving once again he is the true hero of Star Wars, the little droid electrocutes her and revives Luke. When Verla regains consciousness, Luke and R2-D2 have set up camp outside of the cave. Luke frees her and learns  the name of Anakin Skywalker.

Verla expected to be killed for what she did to him, but Luke explains he doesn’t kill defenseless people as well as his vision of Verla giving him a  lightsaber. Verla doesn’t have a lightsaber, though she knows where he can find one. However, Verla tries really hard to dissuade Luke from the Jedi path.

We learn Verla tried to follow the Jedi path, to find a teacher and a lightsaber like Farren Barr advised. As a result, she spent years running away from the Inquisitors and sometimes Vader as well. Finally, Verla refused the Jedi path and the Force, deciding to pursue her own life and freedom.

It’s interesting to read Verla’s view of the Force. She doesn’t take umbrage with the Jedi, whose member led her on that path, but the Force itself. Many in the galaxy far, far away take the Force as semi-sentient. After all, we speak about the will of the Force. Verla, however, attributes almost human motivations to the Force. She claims it uses the people as tools promising power, skill and ability to change things. It doesn’t matter if it’s light or dark side, the Jedi or the Sith. She sees now that Luke is a good person and advises him to say no to the Force.

But, Luke cannot close his eyes to the suffering of the galaxy and feels he must at least try to help. Verla says she he can guarantee that one day he would wish to have stayed on Serelia and learned to fish. And isn’t that ironic considering where Luke ended up. 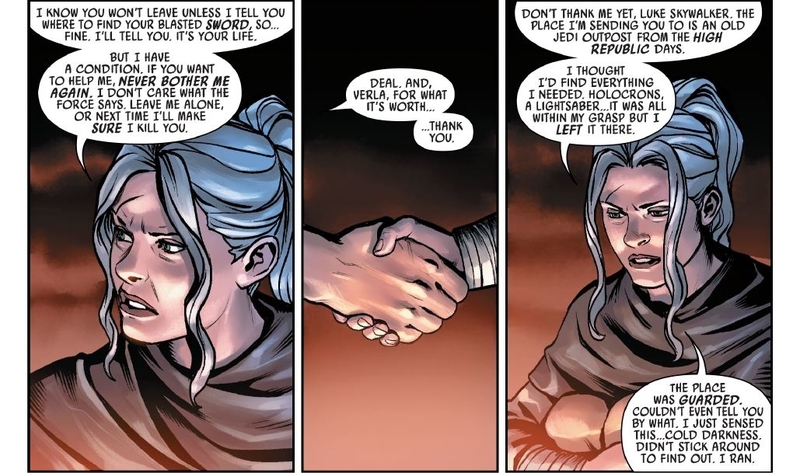 Verla agrees to help Luke to find what he seeks under the condition that he never bother her again. She tells him of the Jedi outpost from High Republic days. She tells him that the place was guarded by cold darkness and so she ran away before she learned what it was. 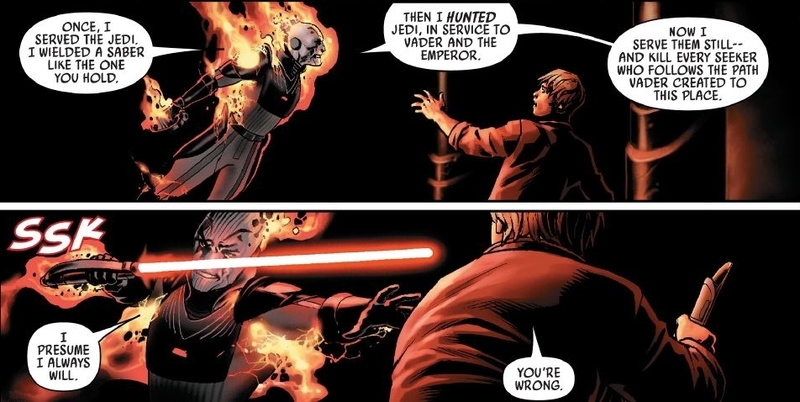 The place Verla told Luke about is Tempes, located in the Outer Rim. Luke and R2 find the remains of a fortress with Jedi symbol on the doors. Luke uses the Force to open them. The inside of the temple is everything Verla promised. One of the lightsabers is openly displayed. Luke picks it up and triggers a security feature in the shape of former Grand Inquisitor. He is a trap set by Vader. He attacks and Luke ignites a lightsaber. It is yellow, clearly belonging to one of the Jedi temple guards.

We jump to Vader debriefing Commander Zahra when he senses that his trap was sprang. He orders immediate course to Tempes to see what he has caught.

The battle between Luke and Grand Inquisitor continues. The Inquisitor recognizes that Luke had some training while denigrating his lighsaber skills. He tells him he will never be a Jedi. But, Luke tells him that the temple helped him understand what he’s trying to become a part of. Something noble, something worth fighting and dying for, the greater good. Luke manages to defeat the Grand Inquisitor. We don’t see what happens to him, but Luke’s face suggests he disappeared.

Later, Vader berates Inquisitor for his failure. The Inquisitor tells him Luke was too strong. It is clear that Vader has somehow trapped his spirit in the Outpost. The Inquisitor say he served the Empire and Vader long and asks if there is a chance for him to be released. Vader denies him freedom as he is only his tool shaped to serve Vader’s purpose. As Vader leaves, as an answer and echo to Luke’s words, the Grand Inquisitor say that there worse things than death.

Luke and R2-D2 return to the rebel fleet where Leia is trying to organize rebellion’s next steps. The atmosphere is bad, the Rebels are being hunted into extinction. Luke’s success brings them much needed hope. 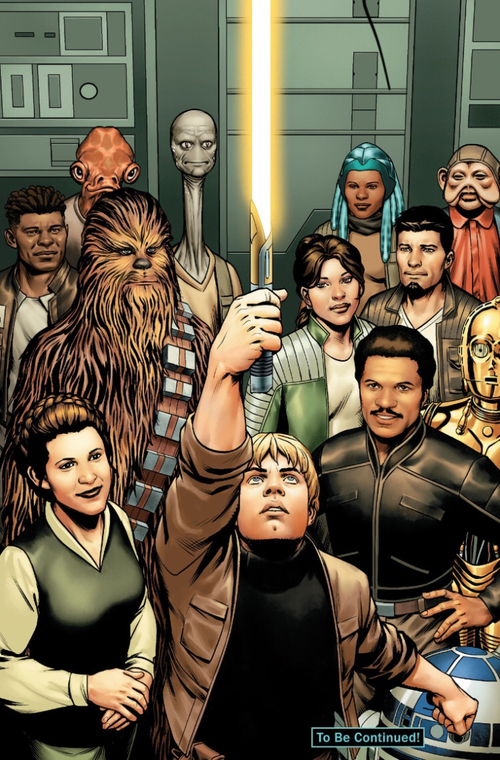 This is the final issue in “The Destiny Path” arc. Usually such stories end with a bang but Charles Soule provides an abundance of expository seeds that will probably sprout much later – and not just in his stories. That includes another tie-in with future High Republic narrative. Jesús Saiz‘s art temple‘s interior makes me wish we could see some of the High Republic on screen.

What overwhelmed me in this issue is just how naive,  idealistic and good Luke is and how monumental his future task – rebuilding of the Jedi order by himself – is. The end of his story in The Last Jedi becomes abundantly clear with every step he takes towards becoming a Jedi. Verla clearly serves as a mirror of both his current and future self as someone who couldn’t take the challenges of the path. To her defense, she had to withstand it alone while Luke, at least, has his friends. But, Luke’s naivety and idealism aren’t just the product of his youth. They are integral part of who he is and so it’s no surprise that disillusionment later leads to complete secession from the galaxy. It also explains why only a single act of Luke’s is sufficient to bring hope to the galaxy, both in the current narrative and in the future.

I liked that this arc was character oriented and so pretty self-contained. It’s just a single step on Luke’s journey even pertaining to his lightsaber since both the color and the hilt of Luke’s lightsaber are different in Return of the Jedi. It seems that Leia will take the lead for the next issue. So, until then… 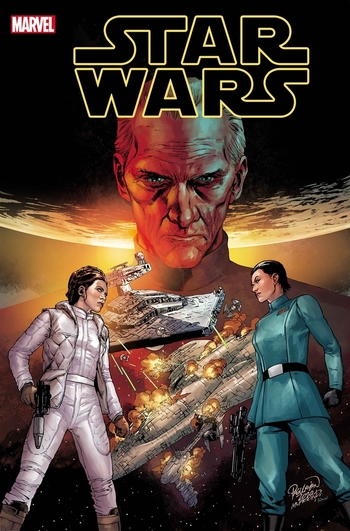 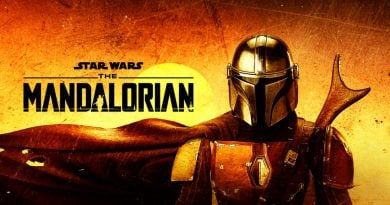 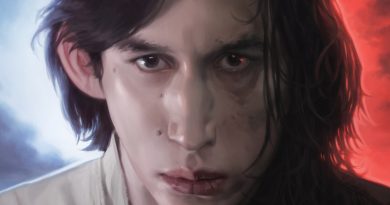 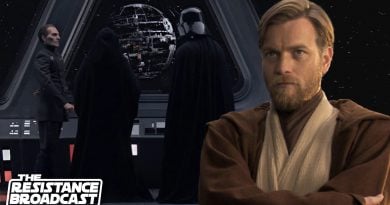