UPDATE: ‘Star Wars: The Bad Batch’ Will Debut May 4 on Disney Plus; New Episodes Airing Weekly on Fridays 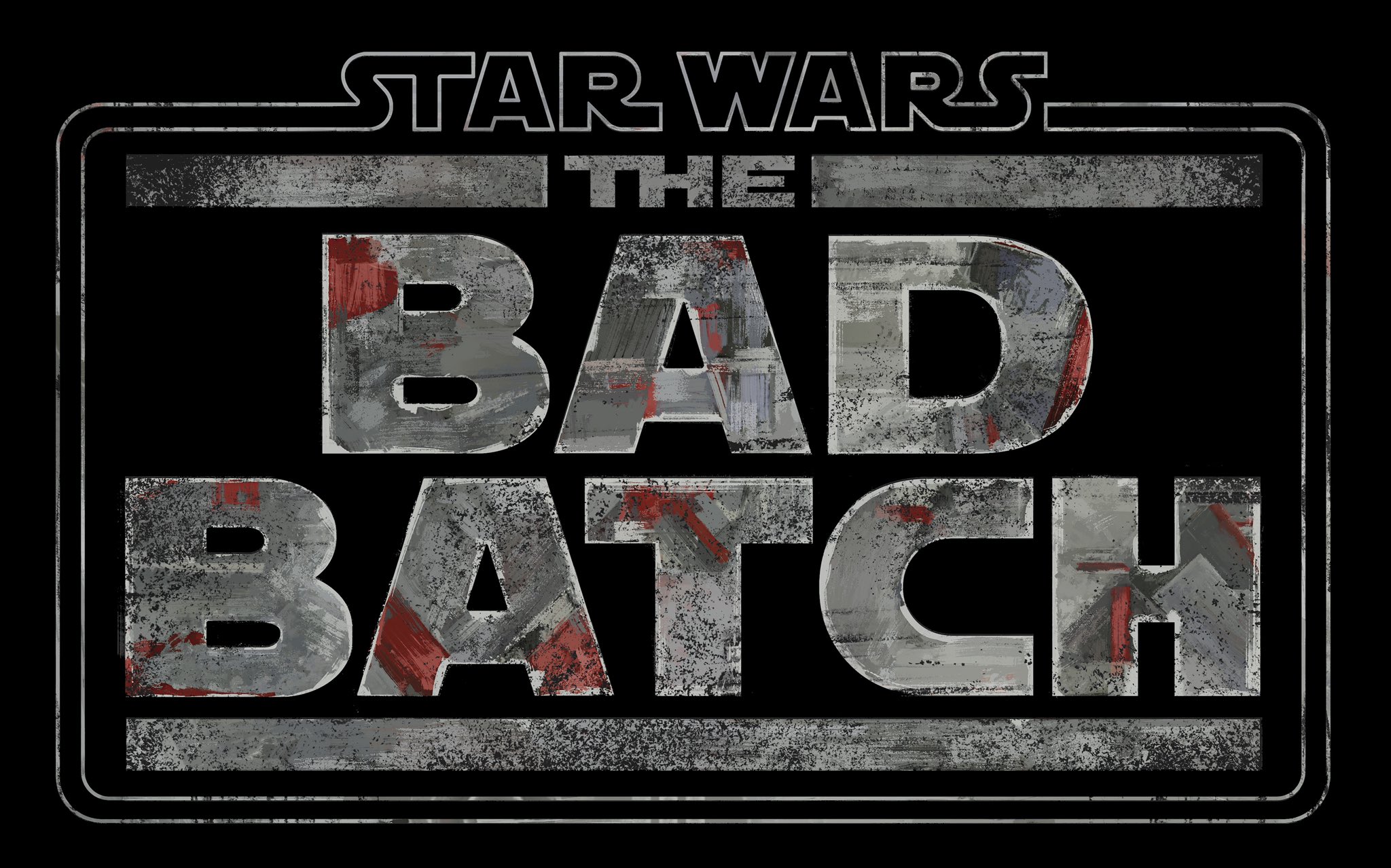 Star Wars: The Bad Batch was announced last summer, following the introduction of the team in the first four episodes of the last season of The Clone Wars. The trailer for the show premiered back in December, during Disney’s Investor Day 2020, but no release date was announced. It was assumed that it would premiere in early 2021, with a later report saying that the series would debut in the Spring. Now, it looks like Lucasfilm may release it on Star Wars Day, May 4th.

This piece of news dropped this morning, although it was a bumpy road. First, Collider released the news on their site, and shortly after, they deleted the article. Before they did, The Direct picked it up and managed to grab some of the information dropped by Collider:

“Disney has announced that Star Wars: The Bad Batch will premiere on Tuesday, May 4th. Per the official synopsis, “Star Wars: The Bad Batch” follows the elite and experimental clones of the Bad Batch (first introduced in “The Clone Wars”) as they find their way in a rapidly changing galaxy in the immediate aftermath of the Clone War. Members of Bad Batch—a unique squad of clones who vary genetically from their brothers in the Clone Army – each possess a singular exceptional skill that makes them extraordinarily effective soldiers and a formidable crew.”

This will probably be cleared up in the next few hours, but so far it looks like Collider received a press release in advance announcing the release date, and they posted the story before Disney intended it. In fact, an official confirmation from Disney’s official social media accounts is most likely coming soon.

If true, this would be a poetic move by the company, as The Bad Batch would be debuting exactly one year after The Clone Wars wrapped. It also represents another move by Lucasfilm to embrace this fan “holiday” more and more each year. Last year they announced several directors for the second season of The Mandalorian, as well as confirming that Taika Waititi would be co-writing and directing a new Star Wars movie. Who knows what else we could be getting this year, The Book of Boba Fett directors? A new date for another movie? A Star Wars: Visions release date?

We will keep you posted as this story develops and we wait for Lucasfilm’s official statement.

As expected an official announcement as arrived. The Bad Batch will debut on Disney Plus May 4 with new episodes dropping weekly on Fridays thereafter.

Star Wars: The Bad Batch, an Original Series, starts streaming May the 4th on @DisneyPlus. pic.twitter.com/54drrMFNKK