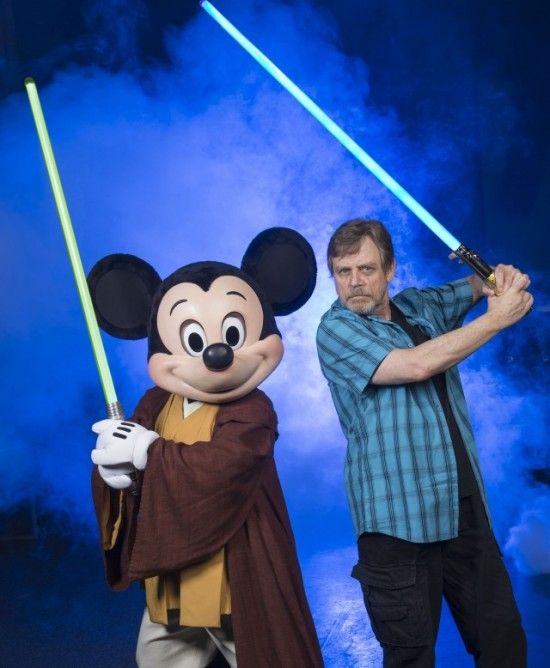 One of the many aspects of Star Wars that has been pushed back into prominence after the sale to Disney is the presence in their theme parks. Much ado has been made of the Star Wars lands coming soon to Orlando and Anaheim due to the new rides and attractions that Star Wars fans will be able to enjoy. But also worth getting excited about are the smaller aspects of these lands. Being able to buy a drink in a Cantina, being able to “use the force” to interact with objects within the land, and according to a newly discovered patent, possibly wield a lightsaber. 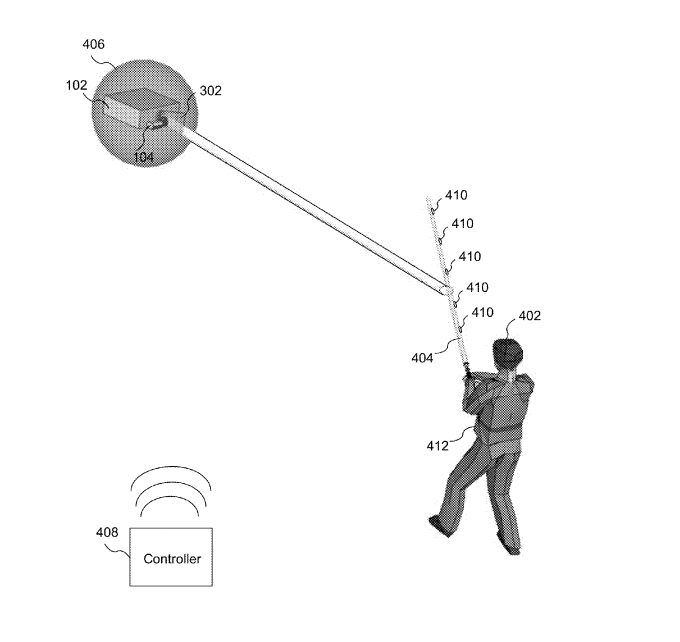 Patent Yogi recently discovered a patent filed by Disney back in 2015 that could hint at just that. Being able to wield a “real” lighstaber to deflect blaster bolts fired at you. It sounds crazy, but it may actually be true. The patent seems to indicate a system that uses visible and invisible light, drones, and a sensor vest to simulate the process of lightsaber vs. blaster combat. Essentially, the drone (likely dressed up as a droid) would fire bolts at you, with the sensor in the saber itself picking up the infrared signal and reflecting them back at the drone. The simulation would need to occur in some sort of fabricated fog or mist so the light could be picked up (similar to anyone who has ever picked up a flashlight and some baby powder to play flashlight lightsaber battles). The wielder of the lightsaber would also seemingly wear a vest with sensors in it that would vibrate if you miss the bolt simulating a hit similar to a laser tag vest. 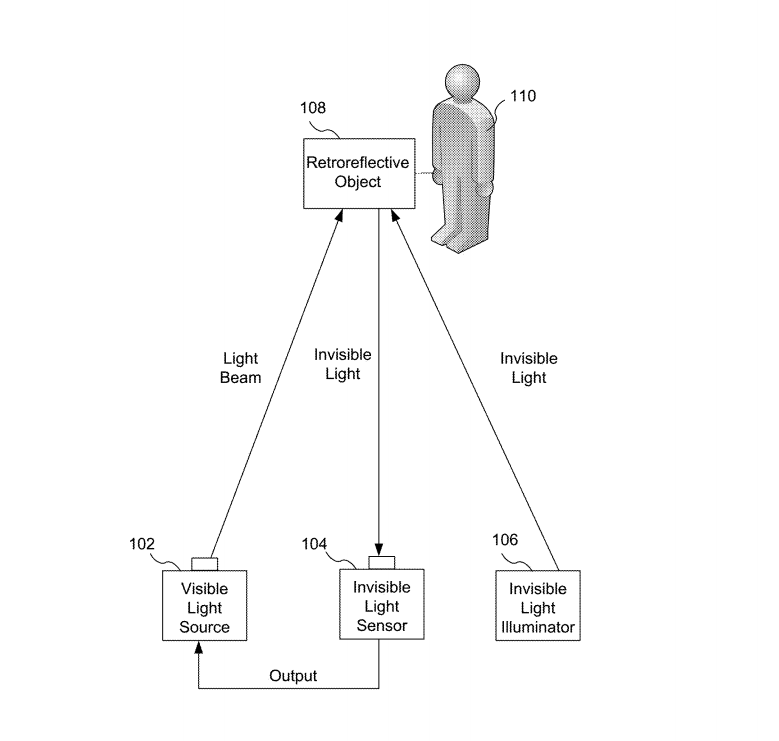 The entire process seems like it could be a lot of fun. As to whether this ever winds up in a themepark remains to be seen. Disney frequently files patents for new attraction technology that never see the light of day. When they design a new piece of tech, they patent it so competitors can’t use it, but often don’t deploy it in their parks either due to expense or it being too complicated to get into the hands of the millions of guests that come into their parks every year. So, just because they have patented this doesn’t mean that we’ll be taking out imperial probes as we walk around Star Wars land in a few years. But, it does mean it’s a possibility, which is exciting in it’s own right.

Check out Patent Yogi for the full story and to view the entire patent.