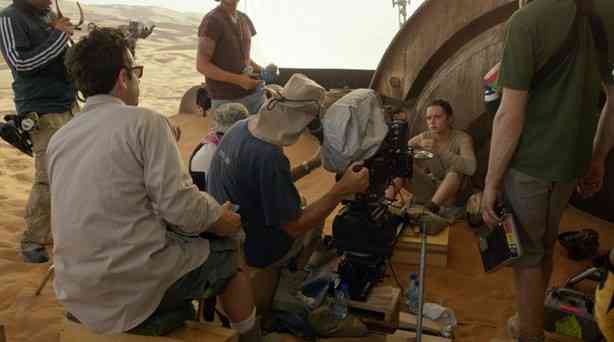 Secrets of The Force Awakens: A Cinematic Journey, the 69 minute long documentary of the making of Star Wars: The Force Awakens, will have its debut at South by Southwest Film Festival (SXSW).

The documentary is a bonus feature on the upcoming DVD/Blu-Ray release of TFA and will reveal an inside look, new footage and exclusive interviews with cast and crew. It will be shown in Austin, Texas, March 14th, at 12:00 p.m. at the Paramount Theatre.

If you want to read more, check out the full article on comingsoon.net.