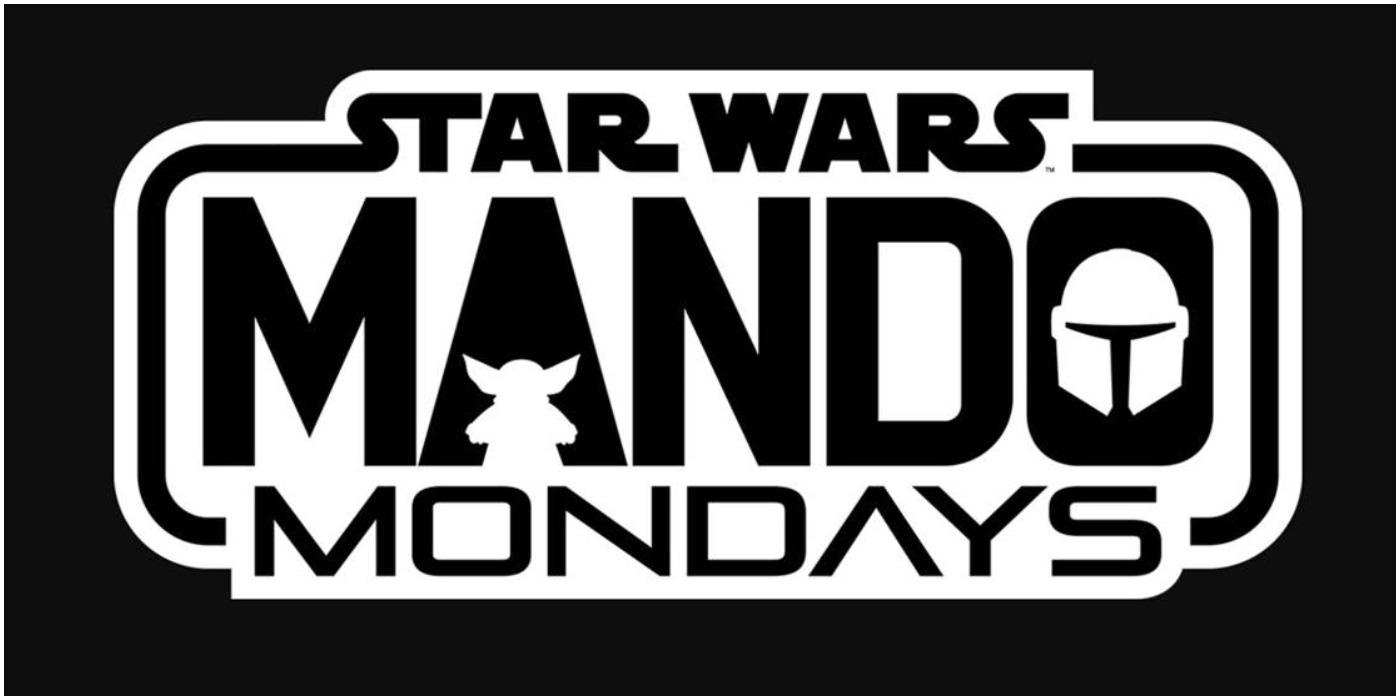 In celebration of The Mandalorian’s second season (which premieres on Disney+ this Friday) the weekly Mando Mondays will reveal all-new products, books, comics, and video game content updates inspired by the show.

Today’s first episode is a whopping 35 minutes long and sees a massive amount of merchandise announced and showcased by hosts and special guests.

The show opens with the Mandalorian himself Pedro Pascal unboxing a few things and is then hosted by The Star Wars Show’s Anthony Carboni and Andi Gutierrez as they reveal an assortment of new stuff while also chatting with stars Giancarlo Esposito (Moff Gideon) and Carl Weathers (Greef Karga).

A little bit of interviewing is done asking about their experiences on set but the focus is the goodies as they revel in revealing new t-shirts, Funko Pops, and action figures of their respective characters.

The range of the merch is far and wide, from skateboards and kitchenware to Lego and video game content. There’s even a sneak peak at the music video for the new version of The Mandalorian theme song for season 2.

You can check out the video below or get a list of most of the releases here:

That’s this weeks massive haul, we’ll see you back here next week for the second Mando Monday and until then may the Force be with you.