Steven Spielberg Discusses his Recommendation of JJ Abrams for The Force Awakens. 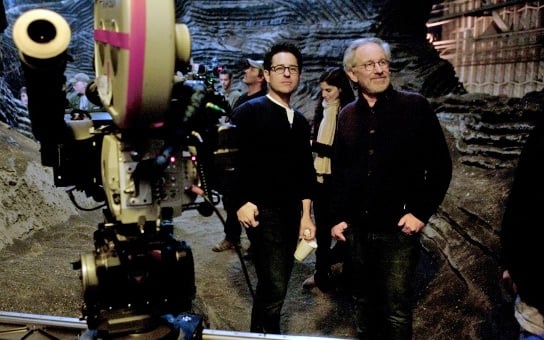 As part of the news coming out of the upcoming 60 minutes feature on Star Wars: The Force Awakens, Deadline brings us new comments from Steven Spielberg on JJ Abrams taking over the director’s chair from his old friend George Lucas.

Steven Spielberg told CBS newsmag 60 Minutes that when producer Kathy Kennedy was looking for a director for Star Wars: The Force Awakens, she happened to speak with him. Spielberg, who worked with Kennedy on E.T. The Extra-Terrestrial, Jurassic Park and other films, told her, “Kathy, there’s only one director that really should undertake this daunting, epic task, and that’s J.J. Abrams.” 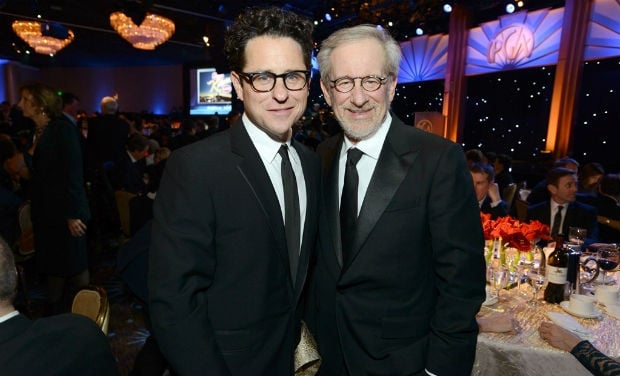 It was mentioned when Abrams initially came on board that Spielberg himself had been actually been approached for the job of director on the new Star Wars film, but declined and offered up Abrams as a suitable fit based on their experience working together. But now we have it from the horse’s mouth. Abrams has long been a protégé of the legendary director and has frequently spoken of Spielberg as an inspiration for his directorial style. So, Spielberg suggesting Abrams makes sense given Spielberg’s historical input on the franchise as advisor and friend to George Lucas.