Has Star Wars Insider started trolling their own fan base? The July issue may be skating on that line a bit. In the article the magazine captions some screenshots from the most recent trailer for The Force Awakens. But one caption in particular has stirred up some Buzz.

1. A touch of love or a touch of evil? We think we know whose mechanical hand that is… but is there a surprise in store?

So what does this mean exactly? Well, let’s get the obvious and most likely answer out of the way first. The most likely scenario here is that this means nothing. That whoever captioned this picture for SW Insider just wanted to have a little fun and remind us that we know nothing of what the final movie will be for certain. This is most likely Luke, but we don’t know that. SW Insider is reminding us of that fact. Don’t bet the farm on spoilers because we can’t be sure they are all true.
But, what if that isn’t all there is to it? What if Insider is really trying to hint at something underneath the surface here? The widely held belief at this time is that this is either Luke tracking the characters of the new film in the shadows or part of a flashback/force vision scene showing us what Luke was up to after the events of Return of the Jedi. But could it be something else? Let’s look at 3 possibilities based on what the caption seems to be implying.

Theory: This is not Luke – The mechanical hand, the Jedi robes, and R2D2 are all in this shot to make us think we are looking at Luke. But what if it is just misdirection? Perhaps this is another character who either already has, or will find themselves before the running time is up, with a robotic arm and in possession of a familiar astromech droid. Perhaps a defeated Kylo Ren finds himself stranded in the burning wreckage of a battle and R2 was left behind. Perhaps Rey or Finn doesn’t make it out of this film unscathed and finds themselves in possession of a robotic arm. Maybe this isn’t a main character at all and someone else entirely.

The Problem: This shot in the trailer is accompanied by Luke’s narration “I have it”. So unless we are going to either throw out the narration as misdirection or find a second meaning in the words Luke says in the trailer and how they align to the images on screen, it would seem likely that this character is anyone but Luke. Possible, but unlikely.

Theory: Luke the Terrible – Those evil Luke rumors will never die will they? Perhaps we are looking at Luke here. But perhaps it isn’t the Luke we all know and love. Perhaps those embers he is gazing at are the consequences of his own destruction. A loss of control of some sort that has made him fall from the man who threw aside his lightsaber and declared himself a Jedi. Perhaps that touch on R2’s dome is a final show of remorse before succumbing to the dark side of the force. A beaten man looking upon the destruction he has wrought and saying “What have I done?” (This would “rhyme” well with Anakin’s reaction after killing Mace Windu in Revenge of the Sith.) This could also still work with the reported spoilers pointing to Luke’s limited screen time and presence in a flash back with the only change being the cause and circumstances of the rumored destruction and leading towards a far greater role in Episode VIII as the main antagonist to our new heroes. 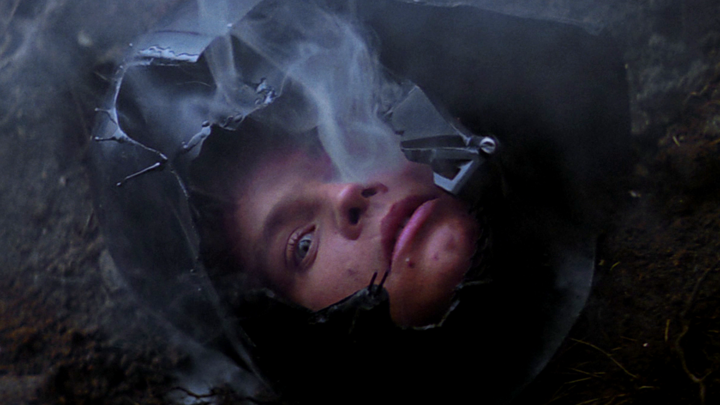 The Problem: Evil Luke, although a very gutsy move on the part of the film makers, would anger so many fans I very much doubt they will have the nerve to go this route. The mere mention of Luke falling even temporarily from his state at the end of Return of the Jedi sets off flames in the hearts of many Star Wars fans to the point where they threaten boycott. It would also require a significant shift away from many of the rumored spoilers we have seen so far from the production. Although I’d be interested to see Lucasfilm have the guts to try something this crazy, I’d say the chances of Luke as the evil “man behind the curtain” for the sequel trilogy is slim to none.

Theory: “Touch of Evil” – What if we aren’t looking at this literally enough? What if “touch of evil” is a reference to just that. Orson Welles’ 1958 masterpiece of noir cinema, Touch of Evil is a film about corruption among law enforcement along the Mexican border. Without getting into too many spoilers on movie over 50 years old, the film deals with a couple of ideas that could fit with the rumored state of the Star Wars universe after Return of the Jedi. First, we have a crime that crosses borders resulting in cooperation between law enforcement on both sides. We likely have a border established in The Force Awakens between the Republic and First Order. Could Luke have been drawn out of the Republic to investigate something occurring within the First Order controlled systems? Could this explain a rumored prolonged absence?

The other aspect of Touch of Evil is a strong thematic concentration on the lengths people go to for justice. It investigates the hubris and ego of people who believe they can and should control and manipulate the system. Could Luke be rebelling against a republic for which ends justifying means has become out of alignment with Jedi principles? There have been rumors of Republic superweapons and deeper philosophical debate in the upcoming trilogy. Could Luke the Jedi be on the outs with his own sister and leader of the Republic? 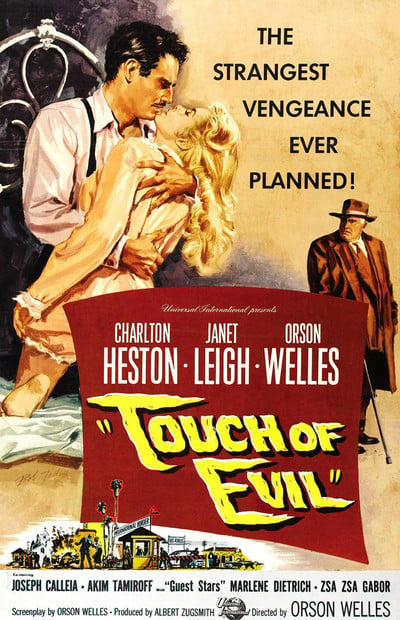 The Problem: This seems a bit complex and deep for the first film of a blockbuster trilogy. I’d love to see Luke and Leia debating over the nature of good and evil and where the line is that you should not cross in the battle against the Imperial remnants and the Sith. But everything about this production from the choice of JJ, to the look of the film so far screams that they want to recapture the simplicity and adventure of A New Hope with this first film. They might go deeper with Rian Johnson’s Episode VIII. But it seems more likely they will keep it lighter the first time out. So, although I think issues like this being explored are a strong possibility, I’d say it’s unlikely this will be the focal point of Luke’s role in Episode VII.

It’s very possible all these theories are completely wrong, and that this was just a meaningless caption. But it is certainly fun to speculate. So, what other possibilities are there? A special shout out to those in The Cantina diving deep into the evil R2D2 theory. Leave no stone unturned! Also special thanks to Cantina member Fizzgig for spotting this caption in SW Insider and sparking the debate. Have additional ideas what this could mean or just want to have fun diving into the possibilities, join us in The Cantina for further discussion or make your theories known in the comments below. 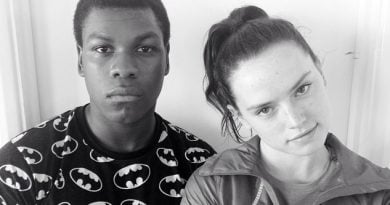 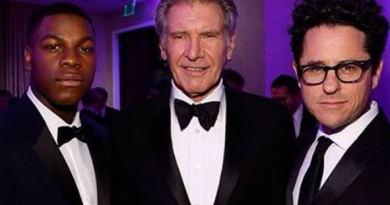 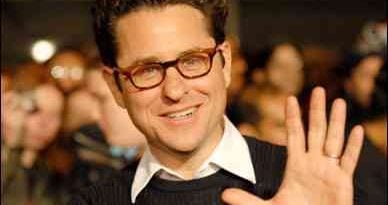 J.J. Abrams Talks Why He Declined to Do Episode 7.

124 thoughts on “Speculation: A “Touch of Evil”? What Exactly is Star Wars Insider Getting at?”