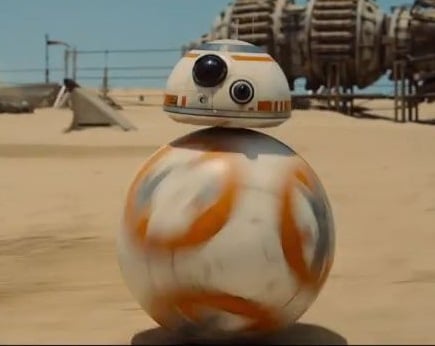 Wait! What? Did he just say “re-introduce?” Why, yes, I did. The first The Force Awakens teaser trailer broke the internets and shifted global consciousness on “Black Friday” which, in reality, was a glorious “White Friday,” as in Light Side Friday for us rabid Star Wars fans. Read more to discover why we’re seeing an old friend.

No doubt you were especially taken by the “beach ball” or, for our global friends and family, the apropos-termed “soccer/football” droid frantically rolling over the sand which has caused some, you guessed it, controversy. From comments I’ve read or heard, about half of the fans like it and think its cute and the other half hate it and think its cute. I, for one am in the “love camp” because the droid does two things: First, it expands the imagination and scope of what droids can be. And second, it resurrects more original Ralph McQuarrie concepts that unfortunately had to be scrapped for various reasons to include a lack of budget to bring them to life or lack of the technology to do so.

If you’re like me you probably thought this droid was a brand new concept. It isn’t. It’s one of McQuarrie’s original ideas for Artoo Detoo as evidenced by an excerpt from issue #135 “Star Wars: Insider” from 2012: 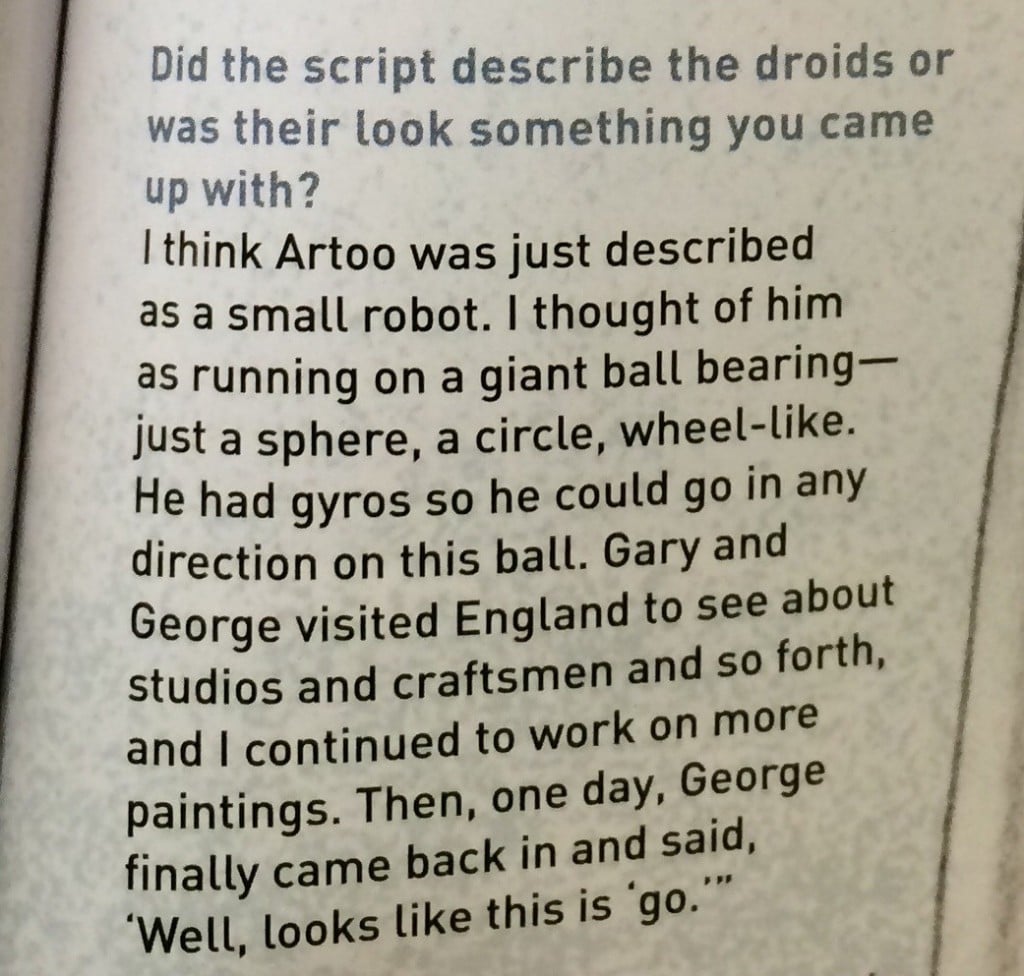 There has been a decidedly conscious, careful, effort to incorporate a lot of McQuarrie’s beloved concept art into the new era of Star Wars as we’ve seen in the new animated show Rebels with Zeb and Chopper. Also notice the original design for C-3PO in the background? 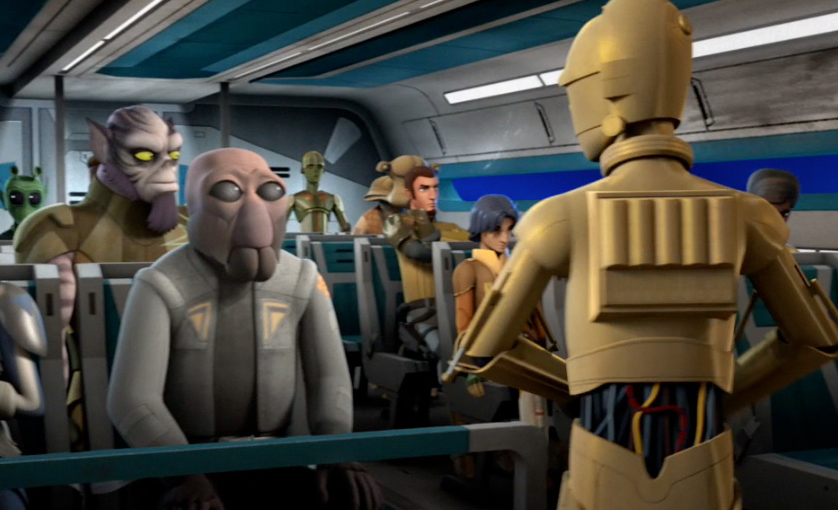 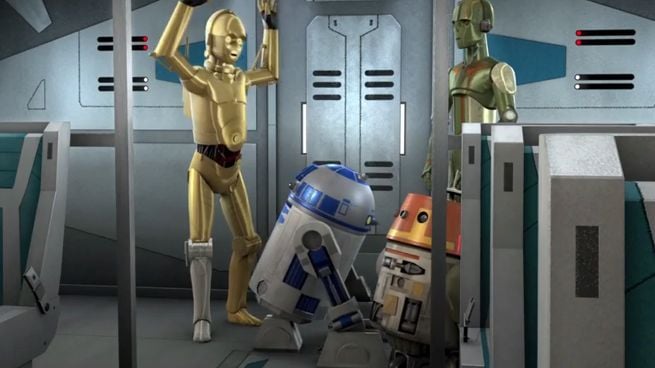 So this new “beach ball” droid-slash-homage to Ralph McQuarrie brings up a good question since it’s head dome resembles Artoo Detoo. Is it an R-series? Or is it a customized one-off that, perhaps, Daisy Ridley’s character built or had built for her? To answer this question we direct you to the best analysis of this droid you’ll read on the web by a site called Jalopnik:

“Of course, R2 is by far the best known, since R2-D2 is one. The next most well-known is probably the R5 series, since one of those was prominently featured in the original Star Warsmovie when it had a bad motivator and blew up part of its head. R1s are huge and only seen in the background, R3s have a clear dome, and R4s have a more conical head.

The remaining four are mostly known to more hard-core fans: R6s have an R2 face on an R5-shaped head, R7s have a triangular eye, R8s have a little dish for a main eye, and R9s have a dome-shaped head with a little inset at the bottom.

Of course, there’s more details about how they differ, but we’re here to speculate on this new droid type. It’s clearly related to the R-series, but there’s one key difference: where all R-series droids have a cylindrical body, this one seems to be rocking a sphere.”

Check out their full article for this brilliant in-depth look at one of the newest droids to join the Star Wars universe! 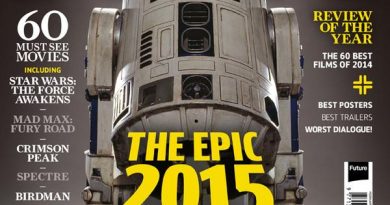 R2-D2 is on the Cover of the Latest Issue of Total Film Magazine. 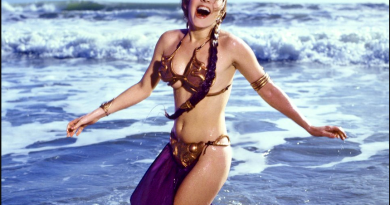 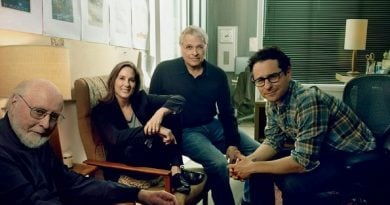 124 thoughts on “The Force Awakens: RE-Introducing the “Beach Ball Droid””