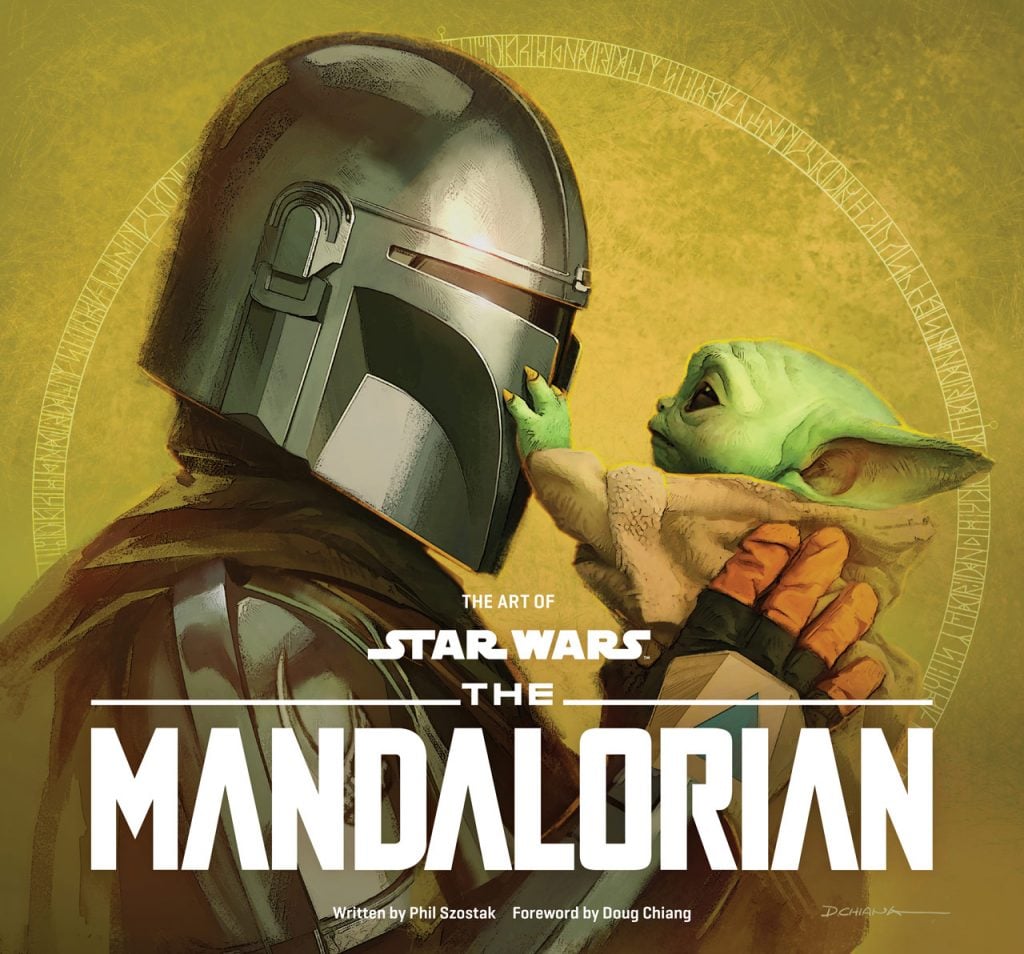 Today, StarWars.com announced that a new edition of The Art of Star Wars: The Mandalorian will be coming out this December, this time around focused on season 2. Phil Szostak wrote this book, as he did for season one, and it will include concept art, character, vehicle, weapon, and creature designs, as well as interviews with key crew and creatives, which include Jon Favreau and Dave Filoni.

These books are usually the ultimate gift for the Star Wars fan that loves to dig into the behind-the-scenes process and how the show came to be. Oscar winner (and Emmy nominee for this season of The Mandalorian) Doug Chiang, one of the most veteran artists working over at Lucasfilm, also prepared some exclusive artwork for this book.

Phil Szostak came onboard to helm “The Art of…” books after developing a friendship with legendary archivist and former Lucasfilm Publishing senior editor JW Rinzler (The Making of Star Wars, The Making of The Empire Strikes Back, The Making of Return of the Jedi), who recently passed away. Szostak was uniquely suited to write The Art of The Mandalorian because he helped develop the visual style.

The Art of Star Wars: The Mandalorian (season 2) will come out on December 14, but is already available to pre-order online. Stay tuned for more coverage on this, and our review when it eventually is released.