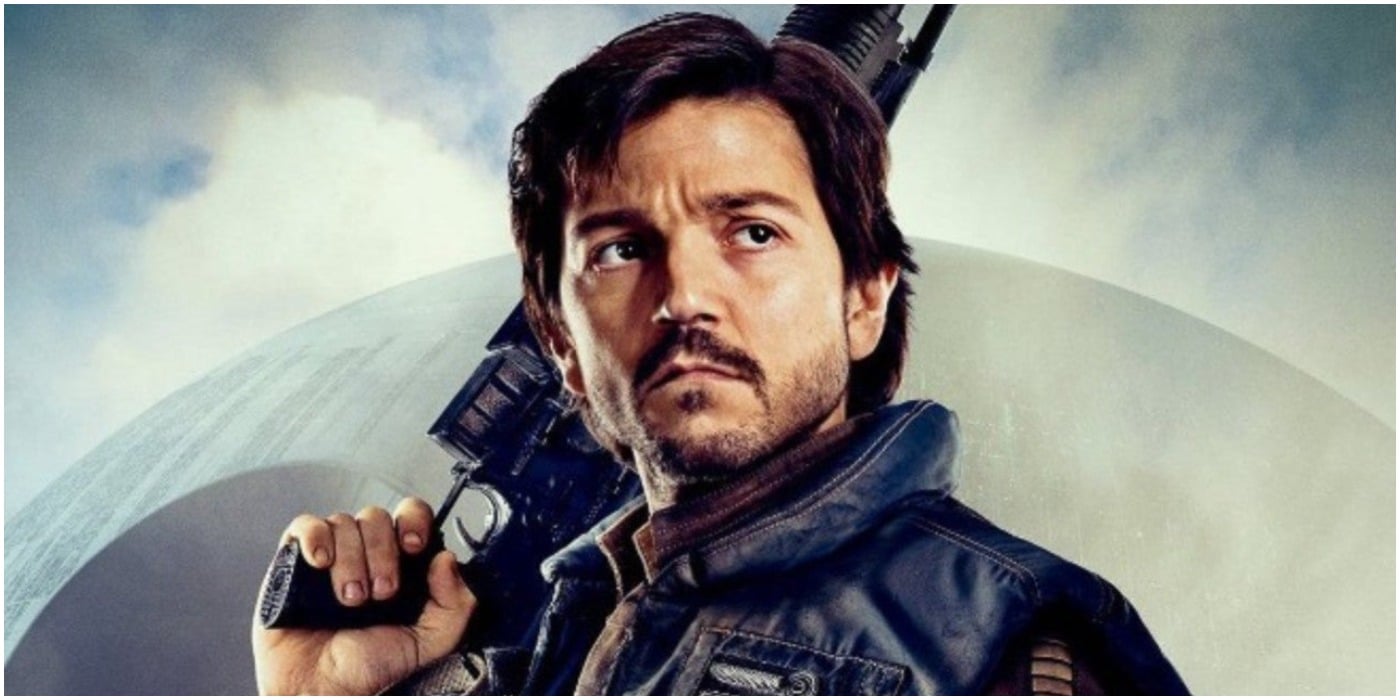 One of the three live-action shows coming out in 2022 is Andor, starring Diego Luna as the rebel spy introduced in Rogue One: A Star Wars Story. The actor has always shown a lot of enthusiasm about the franchise, and that has continued for his upcoming series. In a recent interview with Deadline, Luna confirmed that the show has now wrapped filming, and also gave a lot of insight into what we can expect from it.

Perhaps the biggest takeaway from the interview is that Luna confirmed we’ll see several familiar faces in the show (some of them, like Genevieve O’Reilly coming back as Mon Mothma, have already been confirmed):

“You’ll definitely see familiar faces. I can tell you about this project like no other because I can’t spoil the ending if you’ve seen [Stars Wars: Rogue One] already. No matter what I say, I can’t ruin the ending.”

Diego Luna then continued to express his enthusiasm by praising the work of the entire cast and crew of Andor:

“To be honest, it’s been such a blessing to do this job and to do it under these circumstances. I had the chance to work with a team that I couldn’t be more proud of and admire more. It’s a hard-core moment to be out there shooting, and we were really lucky. We’re done with the shooting now and getting it ready for audiences to see it.

While I can’t say much, what I can tell you is that the experience was literally a transformation for me. It’s something that I really wanted to do and that I thought I was not going to be able to do. I’m more than happy.”

While the pure Star Wars talk ended there, Luna wanted to throw in one last message about representation on-screen. He is, of course, the first Mexican-born to lead of a Star Wars property (though not the first Latino, as Pedro Pascal was born in Chile), and he couldn’t be more excited about the message that sends to the world:

“Audiences can be heard; we have to send a message. We want to see our stories out there, we want to see and feel represented. We want to connect with those characters and those stories we see in film and all platforms. We have a voice as audiences, and we have power. We have to send the right message when you buy a movie ticket or when you click on the various platforms, you’re sending a message. And when you don’t, you’re also sending a message. So, let’s be responsible because we can transform things and make sure we are represented more and represented better on screen.”

Andor will debut at some point in 2022, which is already going to be the biggest year in Star Wars history, as far as content is concerned.