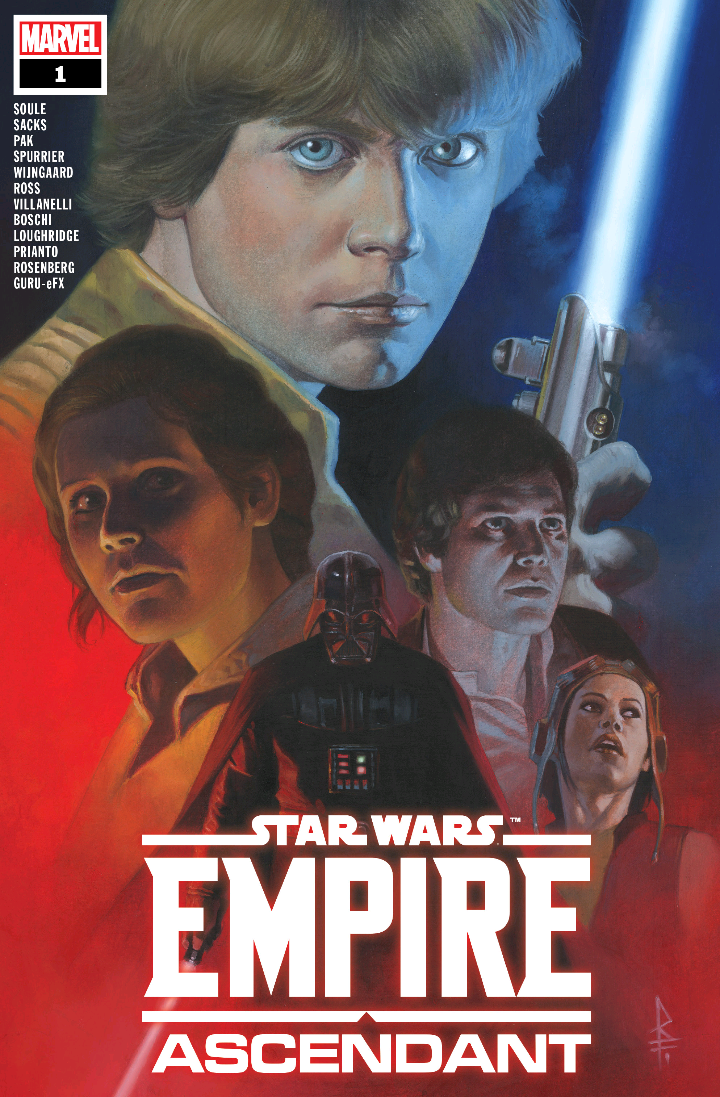 It’s prologues and epilogues abound as this one-shot carries us over the threshold of The Empire Strikes Back in the set-up for for the four series set post film. It’s four short stories: Poe Dameron’s parents are stuck inside the Hoth rebel base with no chance of survival, Death Troopers live up to their name in service to the Empire, cyborg bounty hunter Beilert Valance is on a job for Han Solo, and Doctor Aphra’s companions struggle with the news that Aphra isn’t coming back.

It’s a fun read all round with the Star Wars, Vader, and Bounty Hunter series all serving as prologues/teasers to what may come in the main series’ and Doctor Aphra’s story a nice epilogue for her supporting cast. The one-shot isn’t nearly as essential as was anticipated but it is a nice way to transition the series’ to their new creative teams. If you’ve been reading any of the stories from the last few years or plan to with the new #1’s then this is worth the read. Full review with spoilers here. 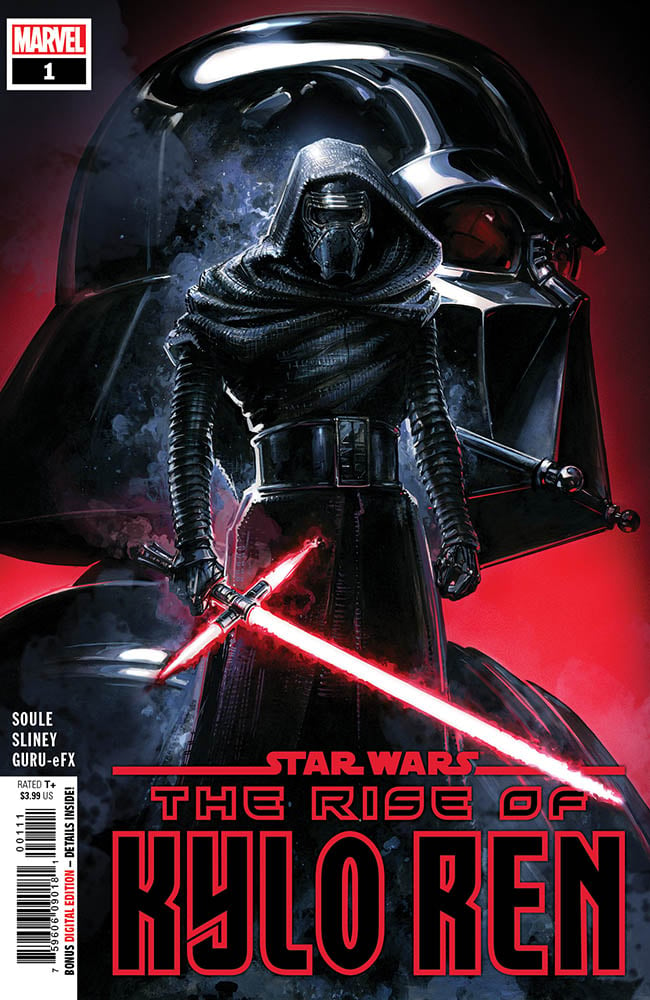 How did Ben Solo become Kylo Ren? This is the start of the four part series exploring the downfall of Solo and how he became Ren. The first issue sees us look at the the destruction of Luke’s Jedi temple and what Ben does next. I’m not going to say anymore than that because this issue is packed with revelations and I don’t want to spoil.

Charles Soule does an amazing job in this first issue by challenging what we assumed about almost everything. It’s worth reading, even if it is hard to see Solo’s descent into darkness. Also, Sliney’s artwork is great and his action sequences are super clear. Reading it in a post-Rise of Skywalker world adds extra context as we find out more about Snoke prior to his appearance in The Force Awakens. I won’t reveal more because the entire concept of the story has been shrouded in mystery until now. However, if you can’t wait to read it, full review with spoilers here.