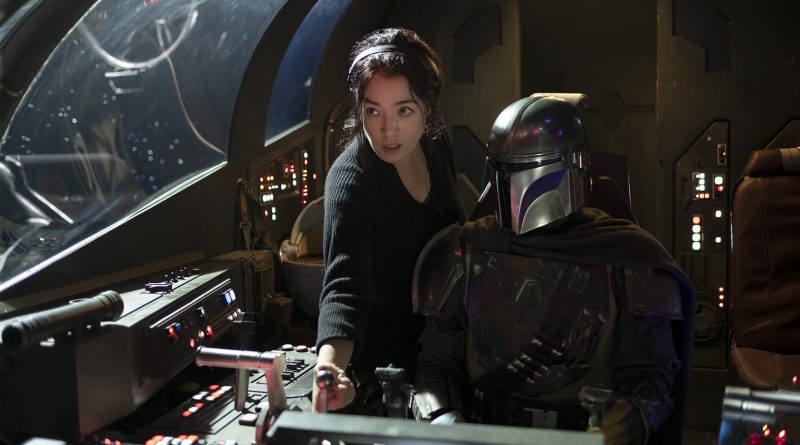 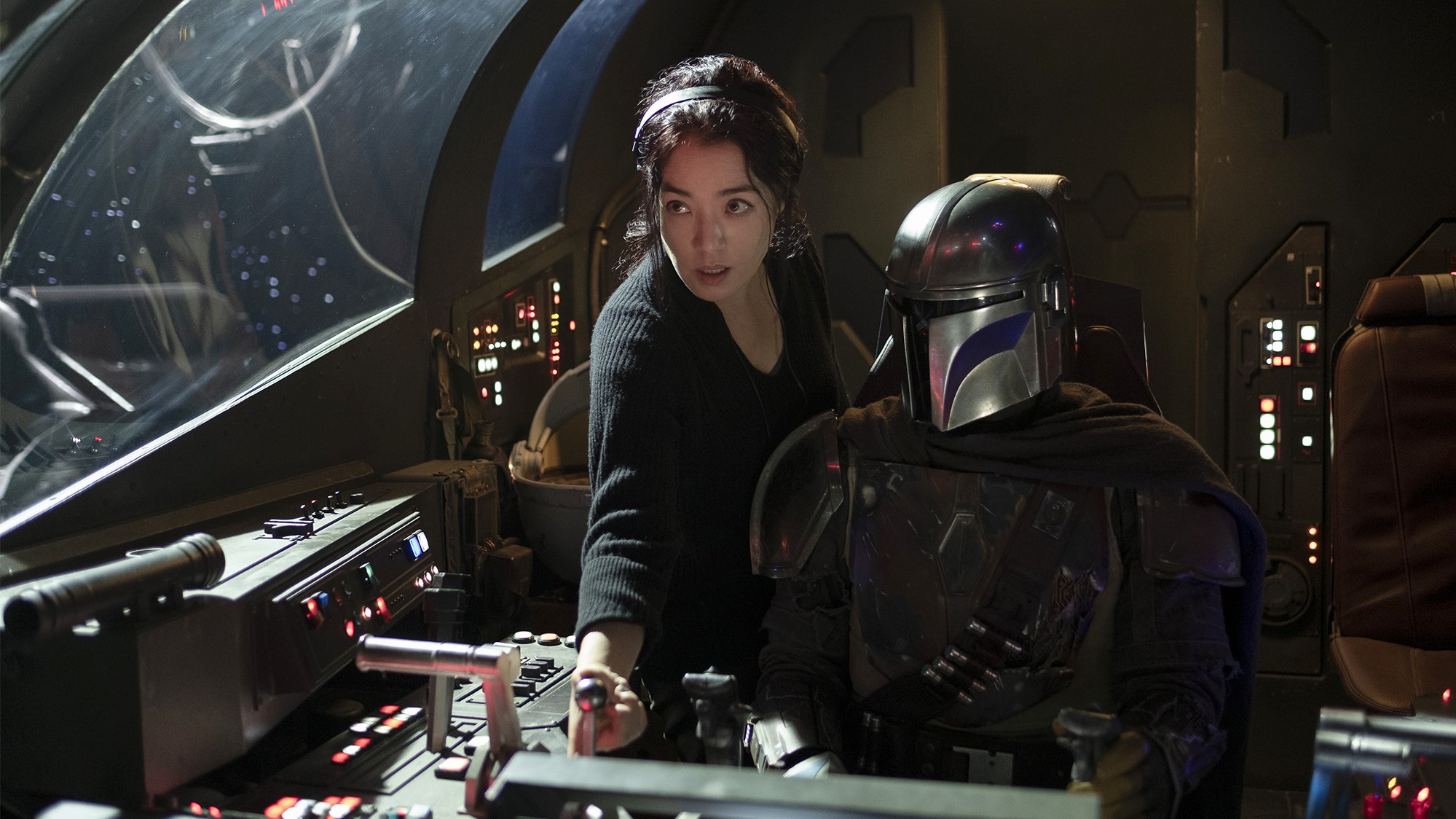 The Mandalorian’s third episode just dropped two days ago, but has already led to enormous praise for both the episode and its director, Deborah Chow. Vanity Fair’s “Still Watching” podcast with Joanna Robinson and Anthony Breznican did a deep dive into the episode and capped it off with an interview with the director herself.

Without spoiling too much, the episode’s climax features what is likely to go down as a classic Star Wars action set piece. Chow spoke on some of her inspiration and background that went into the climax of “The Sin”.

Chow said the episode takes a lot of inspiration from 1961’s Yojimbo — Akira Kurosawa’s classic about a nameless ronin who finds himself in a town plagued by competing crime lords. She also credits her love of Asian cinema to her late father.

“My dad was Chinese, and he was a huge movie fan, when I grew up he was watching Hong Kong action films. So it kind of gets that reference,” she said, citing John Woo’s 1992 cop-and-kid thriller Hard Boiled as another reference. “I tried to bring out a little Hard Boiled with the baby. It was kind of an amazing thing because it was like coming back to classic cinema and filmmaking. So there’s definitely a lot of my dad in that episode.”

“Sadly he didn’t get to see this. But he would be very proud. He would probably also be in shock.” 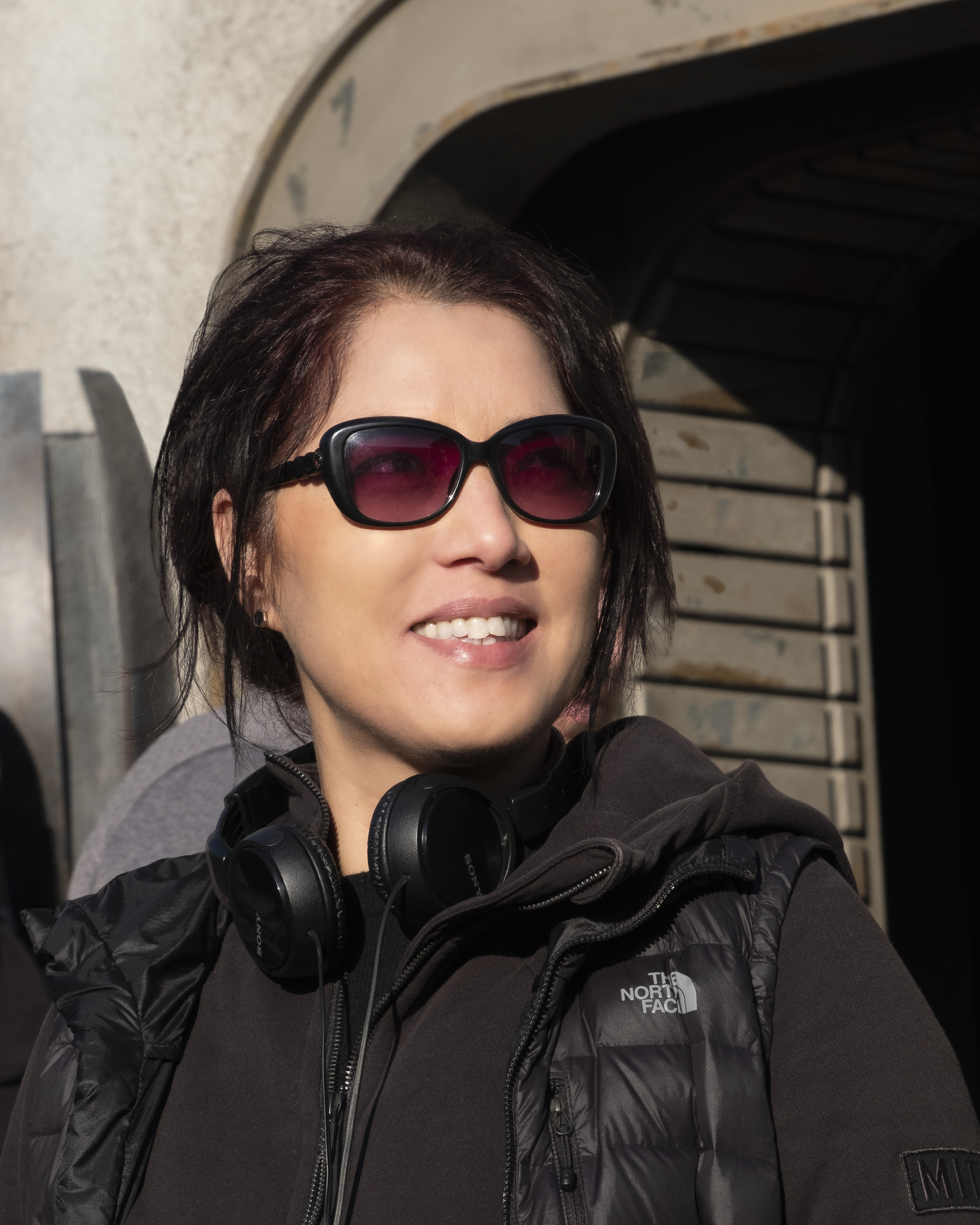 Chow also discussed not realizing the landmark achievement she would be hitting by becoming the first woman director for Star Wars.

“Even when I first got this job, it didn’t even cross my mind. I don’t know what fairyland I was in, to not think this was significant. But I went through prep and it didn’t occur to me until somebody said it on one of the first days of shooting.”

She noted that Bryce Dallas Howard directs episode four of the show, and the second unit team has several female directors. “It didn’t occur to me that I was the first one to leap.”

Check out the episode of Still Watching here which also features an interview with The Armorer actress Emily Swallow. 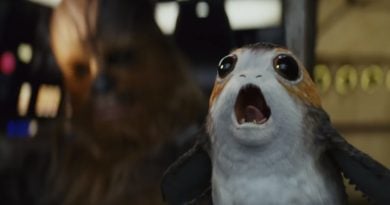 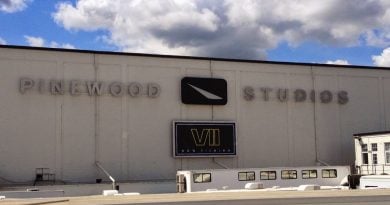