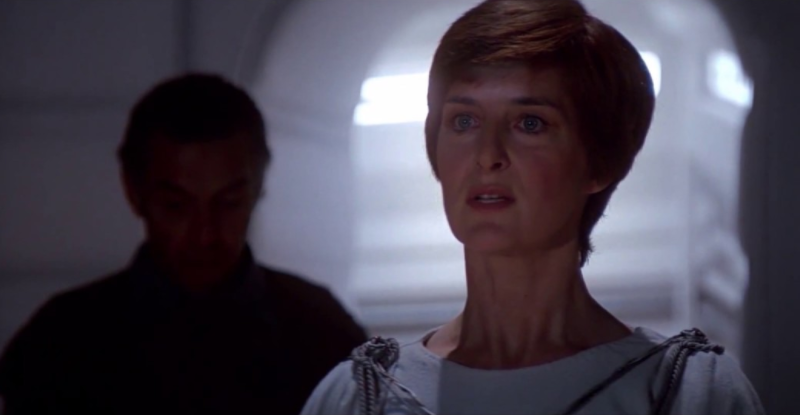 They’ve been a staple alien species in the Legends continuity and have been mentioned multiple times in canon stories, but we have never actually seen a legitimate image of a Bothan in the official Star Wars canon. Comic book artist Giuseppe Camuncoli (The Amazing Spider-Man) may have just given us our first look at a Bothan (one of those guys best known for their many deaths in bringing important information to the Rebel Alliance) in Darth Vader #11 yesterday, and I completely missed it in my review.

I’ve been reading Star Wars comics for a long time now (since the Dark Horse days), so sometimes things like this pass me by. I remembered seeing the character in the comic and thinking “Oh look, a Bothan…” but it didn’t dawn on me that this was the first appearance of the species in a visual medium in the Star Wars canon. Special thanks to Steve McMahan from “The Alliance of Star Wars Fanatics” Facebook group for bringing this to our attention. 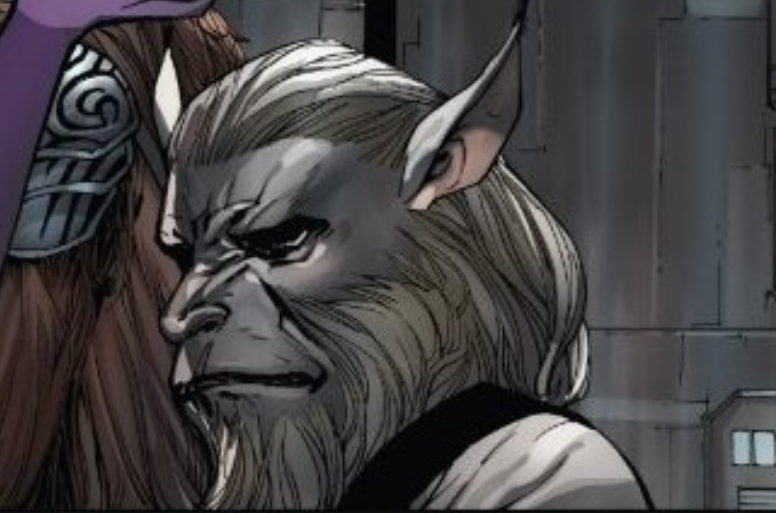 We are still waiting for official confirmation that the character in question here is indeed a Bothan (but, c’mon – that’s obviously a Bothan), and we will update you on that when we hear something. While there’s nothing really groundbreaking about this image, as this guy looks pretty much exactly how Bothans have always looked in the Star Wars expanded universe (now Legends), it’s certainly a notable first. Maybe one day we’ll finally get our first official glimpse of the ever elusive Mara Jade as well…Pipe dream? Maybe, but I can’t wait to see what old EU characters will show up next.

We just received a response via Twitter about this alien, and apparently, it’s not a Bothan (or at least they are just not ready to commit to the official look yet)…

Take Matt’s words however you wish. To me, it sounds like the folks at LFL are just not ready yet to commit to this appearance as the official representation of the Bothan species. It seems that Camuncoli just took some liberties with what type of aliens he wanted to draw (though he clearly chose to depict an EU Bothan even if it’s not the official canon version). So, I guess we’ll have to wait for Rogue One: The Second Chapter to come out. Then, maybe we’ll finally get to see the Bothans in all their Death Star plan-stealing glory. 😉 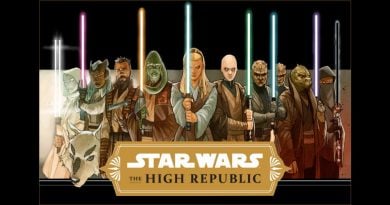 First Impressions: Heroes Rise as Hope is Tested in The High Republic 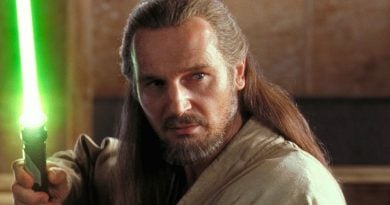 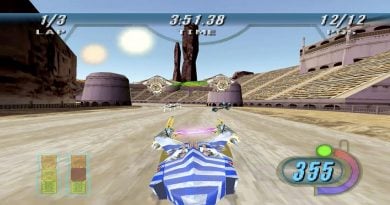 37 thoughts on “Updated! Did Darth Vader #11 Just Give Us Our First Glimpse of a Bothan in the Official Star Wars Canon?”