Disney Parks will Bring a Star Wars Land Presence to D23 Next Month! 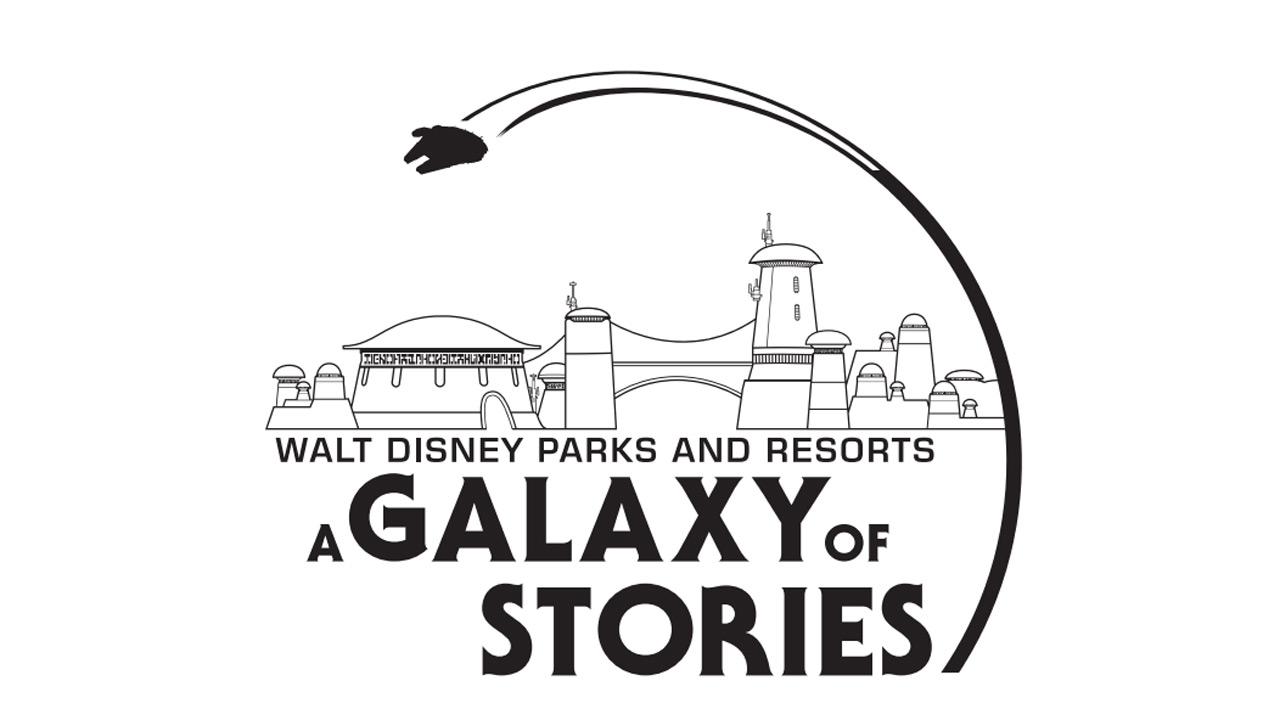 The Disney Parks Blog announced today that the Theme Park of the Disney machine will have a significant presence as usual at the upcoming D23 convention. While Disney parks showing up at D23 is no big surprise, they are promising to bring extensive previews of the new Star Wars lands that are currently under construction in Anaheim and Orlando.

The lands will produce a new, never before seen, Star Wars planet that will act as hub for the land’s attractions, restaurants, and numerous gift shops. The attractions themselves (A First Order Battle Ride and a Millennium Falcon Simulator) have had only minor details revealed as of yet, so perhaps we will start to see some concrete info on what those experiences will be like.

In just a few short weeks, guests can catch a glimpse of the locations, starships, creatures and droids that will populate this remote village on the Outer Rim, and experience the world premiere of a detailed model showcasing the immersive 14-acre lands coming to Disney Parks in 2019. There will be plenty of artwork and media on display to show guests the creative process bringing the Star Wars, galaxy to life.

Head to Disney Parks Blog here for the full release including details on the schedule of Disney Parks panels at D23.