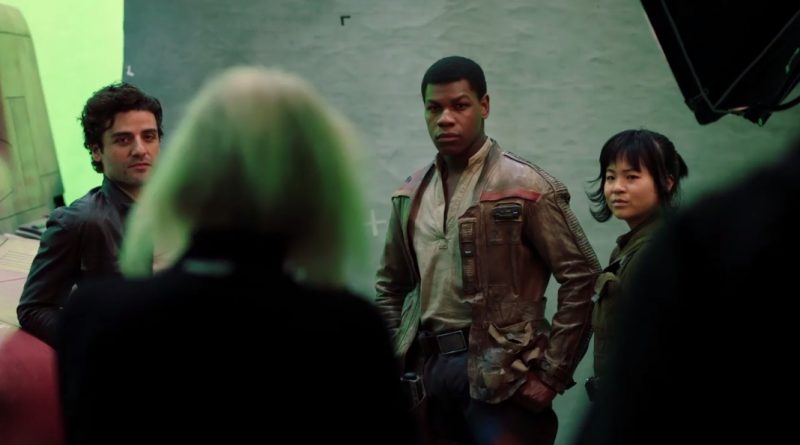 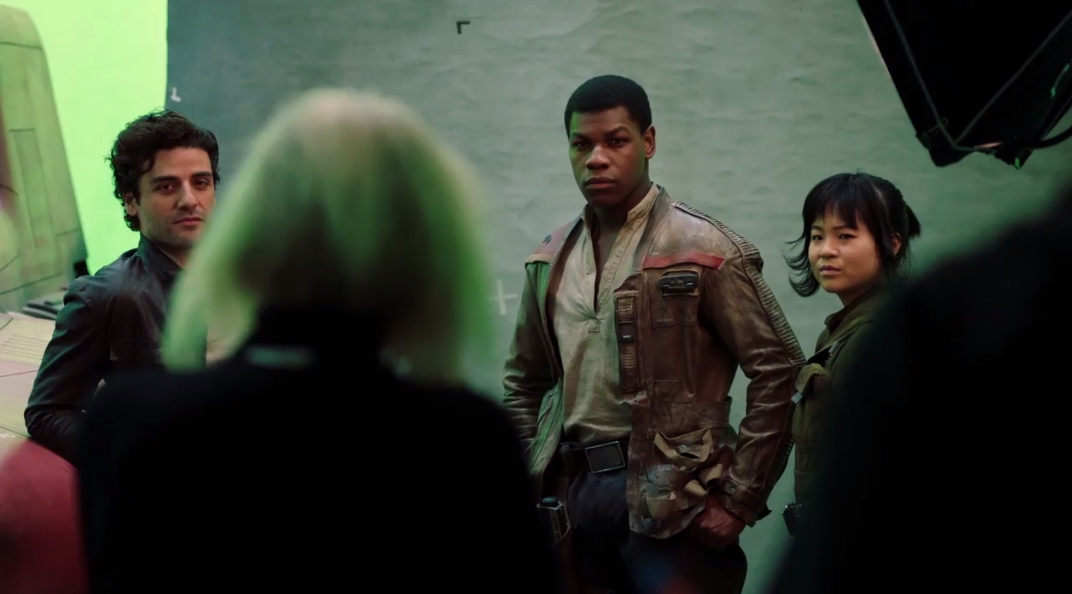 Much has been speculated on the how the role of Finn will play out in The Last Jedi. John Boyega’s Finn was one of the breakout characters of The Force Awakens, but ended the film in a dire position. Having had his back slashed by Kylo Ren’s light saber in his last ditch heroic effort to protect an unconscious Rey, Finn was left in a coma with some very serious injuries.

EW had a chance to interview Boyega back when he was at Star Wars celebration last month about his role in The Last Jedi and has just released the interview this week. Although he doesn’t give away any major spoilers, Boyega is pretty revealing in his comments and hints at quite a bit of the plot developments for Finn in the sequel.

Among the highlights of his comments are some hints that’s Finn’s recovery will be difficult. This will not be a case where a magic wand gets waved and Finn is up and about when the movie begins.

“Finn’s in a bad way at the end of VII. He has a lot of issues. He got slashed with a saber, and that took him down real hard, so he’s in a coma,” the actor says. “That suit, that whole thing helps him to recover. But we’re not sure whether that means he’ll wake up.”

Spoiler: He wakes up. But he’s not exactly good as new.

“There’s some additional few things that need to be done to make him mobile. He’s definitely in a place where he needs some help,” Boyega says.

But by no means does this mean Finn won’t see action in the film. Boyega has some comforting words on that front as well.

“It’s a grounding injury. It’s going to take him some time to get back on the ball. But when he does… oh, he does,” Boyega says.

And once he is ready for action again, it seems he will have some important work to do while paired up with Kelly Marie Tran’s Rose.

“It’s Finn and Rose, they’re on a massive adventure. It’s a big mission they need to complete,” Boyega says. “The Resistance is under immense pressure, and it’s time for them to get a bit of help. That’s where Finn and Rose come in, and they’re thrust into a crazy adventure.”

Head to EW for the full article where you can read more interesting comments from Boyega including how Finn is now finally a “big deal” in the resistance, and the severity and nature of his light saber wound. 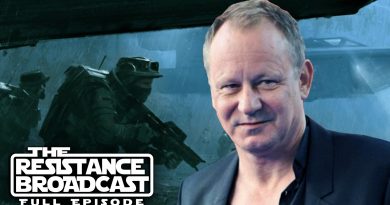 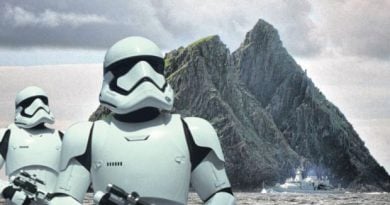 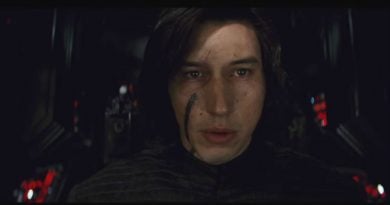