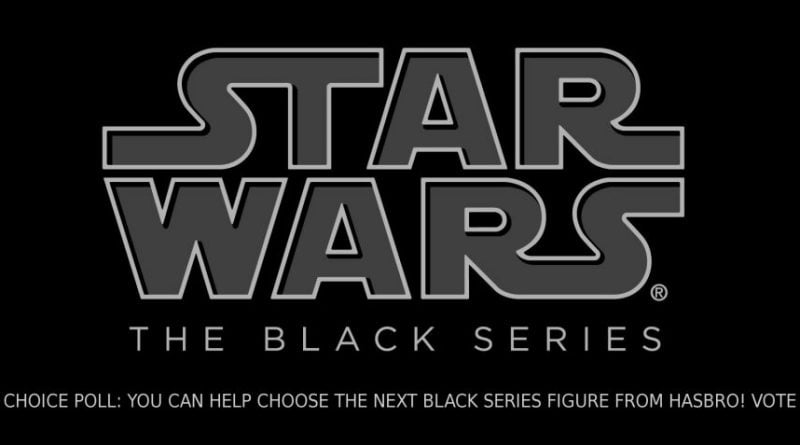 The Hasbro Star Wars Fan Figure Vote is back! Hasbro is once again holding a contest to determine which fan favorite character will get a Black Series release. In the last couple of years we’ve seen Darth Revan, Sabine Wren, and most recently Jaina Solo get the Black Series treatment due to this contest. Who will it be this year?

Last year’s winner, Jain Solo, was among our reader submissions for the fan favorite figure, but there some other big vote tallies for characters who didn’t end up making the cut. Perhaps one of these will take the title of “fan favorite” this year. Maybe now is the time for some old Clone Wars favorites like Cad Bane or Assaj Ventress? Last year saw a good showing from OT characters like Dengar, so perhaps he’ll reach the top this year. Or, maybe it’s time for some new blood and we’ll see support for some characters out of the new canon. The variety in the support from different subsets of fans is what makes these contests so entertaining.

In an unexpected change this year, the winner of the fan vote will receive a 3.75″ figure as opposed to the 6″ figures which had been made for past contests. This is likely to impact some of the vote tallies for those characters who just missed last year due to existing availability in the 3.75″ line or just to different priorities out of the smaller scale figures. It will be interesting to see how the vote turns out.

We’ll be collecting votes in the comments through Wednesday, April 19th. So let us know which character you’d like to see and check out the official details from Hasbro below.

Some important details from Hasbro:

So cast your vote in the comments below. Every IP has only 1 chance to vote. You can check all 3.75″ Black Series figures already released HERE. So don’t waste your vote for something that is already produced.

Update! As revealed at the Hasbro Panel down at SWCO, the fan favorite choice this year will be made under the newly revived  Vintage Series.  You can check out the details here. 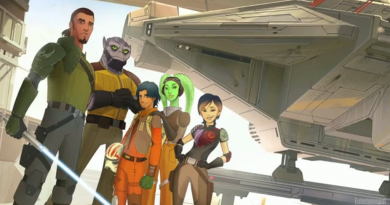 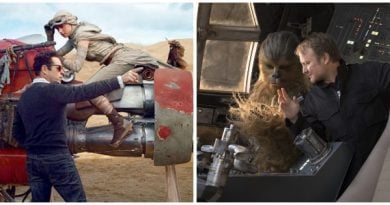 Greg Grunberg Debunks the “JJ Cut” Conspiracy and Says Rift Between J.J. Abrams and Rian Johnson is Something People Made Up 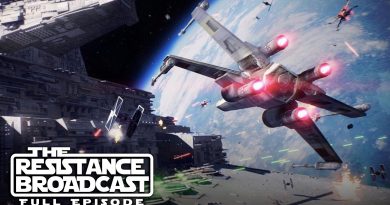 The Resistance Broadcast – Will Star Wars: The Rise of Skywalker Bring Back Space Battles?