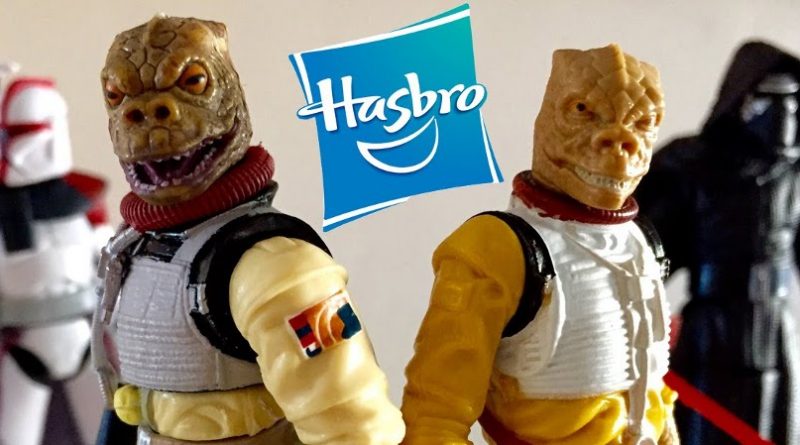 Figures are the lifeblood of Star Wars collecting. Sure there are other toys, and busts, and elaborate models, but nothing brings you back to your childhood quite like an action figure. So it is with that in mind that we pass you along this campaign that was brought to our attention by one of our readers.

SWNN reader Colin has made us aware of an online petition to entice Hasbro to bring back their super-articulated 3.75’ figure line.
From changer.org (HERE),

In 1977, Star Wars took the world by storm. Renowned toy company Kenner gained the rights to produce toys based on the film, and the Star Wars 3.75″ action figure and toy craze began. In 1995, Kenner brought back Star Wars action figures under their parent company Hasbro. For the next 17 years, Star Wars action figures evolved and improved, receiving high levels of detail and articulation. In 2013, Hasbro devolved their Star Wars figures into very simplistic designs with a basic 5 points of articulation (5POA). In 2015, their 3.75″ super-articulated figures (SA) were given as an exclusive to Walmart, where releases are infrequent and comprised primarily of older, repackaged figures. Distribution and availability under Walmart has been abysmal, and the morale and dedication of lifelong collectors and supporters of Star Wars 3.75″ super-articulated figures is dwindling.

Hasbro- Please bring back super-articulated figures as a mainstream product line with respectable availability at all major retailers. With better product being available to worldwide customers and patrons of Hasbro, you will sell more products and regain your reputation as the world’s leading maker of mass-produced toys. As a lifelong customer of Kenner and Hasbro, I have become disheartened and disengaged by the lack of quality Star Wars action figures in the 3.75″ scale. Not all figures require super-articulation, but every mainstream figure available should not be 5POA. Your fans, collectors, and customers want to give you our money. Please deliver figures in the 3.75″ range that are deserving of it.

Star Wars fans appreciate quality, so offering quality in the figure lines would seem to be a no-brainer. If you agree head to change.org to add your name to the petition.

We also made sure to inform Hasbro about this on going petition. 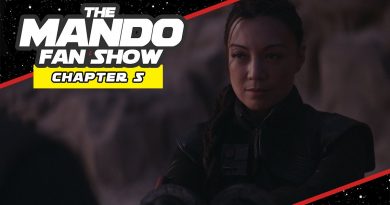 The Mando Fan Show! Episode 5: “There’s Something Familiar About This Place” 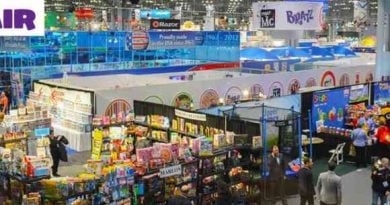 UPDATE! Rogue One Costumes Displayed at the Nuremberg Toy Fair 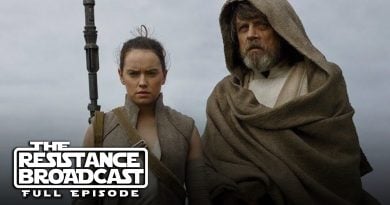 The Resistance Broadcast – Is Luke Skywalker the Reason for Rey’s Force Awakening?