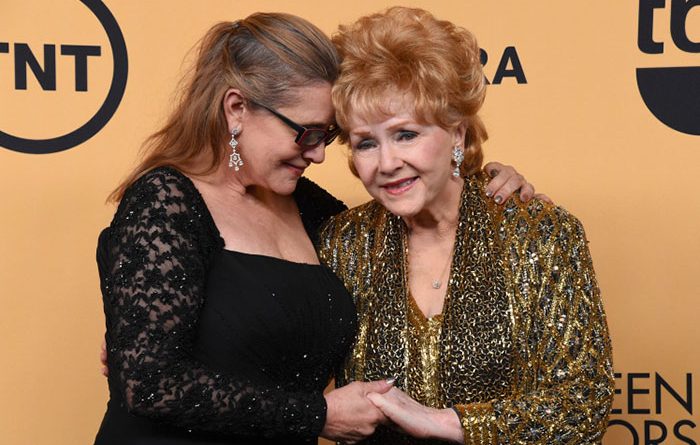 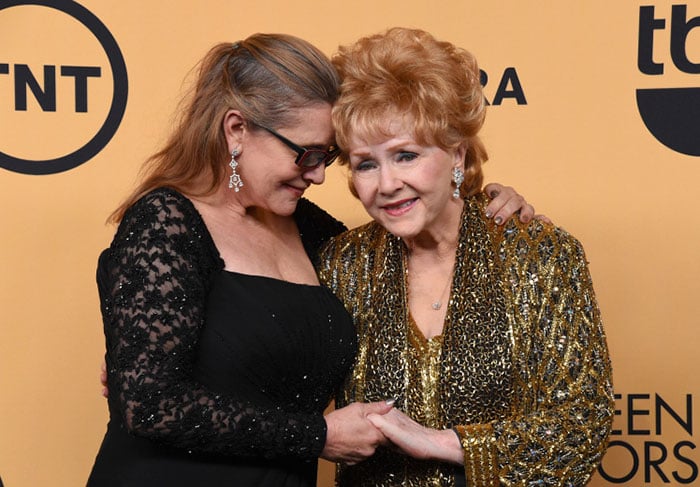 Star Wars fans and people around the world are still mourning the deaths of Carrie Fisher and her mother Debbie Reynolds. Now they have the opportunity to get an insight into their complicated personal and professional relationship, and deep familial love in the documentary “Bright Lights”.  After its Cannes premiere, the documentary will debut on HBO on January 7th at 8PM EST.

People Magazine has an exclusive first look and a brief interview with directors Alexis Bloom and Fisher Stevens.

“At the one end of the family compound in Beverly Hills lived Debbie Reynolds, star of Singin’ in the Rain, with Dorothy’s red slippers from The Wizard of Oz on the mantelpiece,”Stevens and Bloom tell PEOPLE in the new cover story. The directors shared exclusive written memories with PEOPLE. “Adjacent was Princess Leia, in a house where Bette Davis once lived. You don’t get more Hollywood royalty than that. Storytelling magic lived around them… They had what Carrie called ‘rampant empathy’ for each other.”

Vintage family films and archival footage were used in the documentary and the directors got access to their adjacent homes. The documentary was filmed for more than a year in 2014 and 2015 leading up to Reynolds’ preparation to receive her Screen Actors Guild Life Achievement Award — which Fisher presented to her.

The two vibrant women are surely going to bring both laughs and tears in this documentary made more poignant by their passing.

Carrie Fisher died on December 27th, after she went into cardiac arrest on her flight from London several days prior. Her mother, Debbie Reynolds, died a day later on December 28th. According to ABC News, a private joint memorial has been set for family members and close friends in Los Angeles on Thursday. A public event is also in the works. 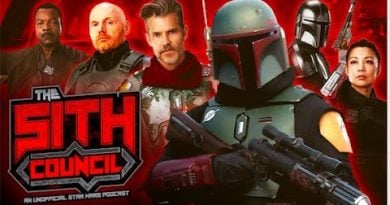 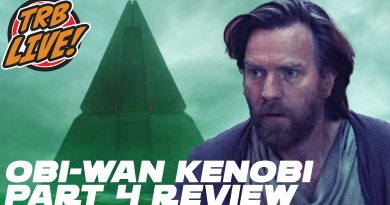 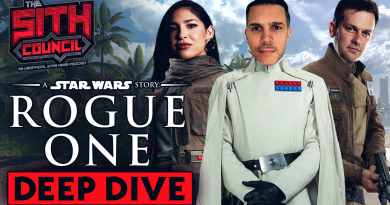