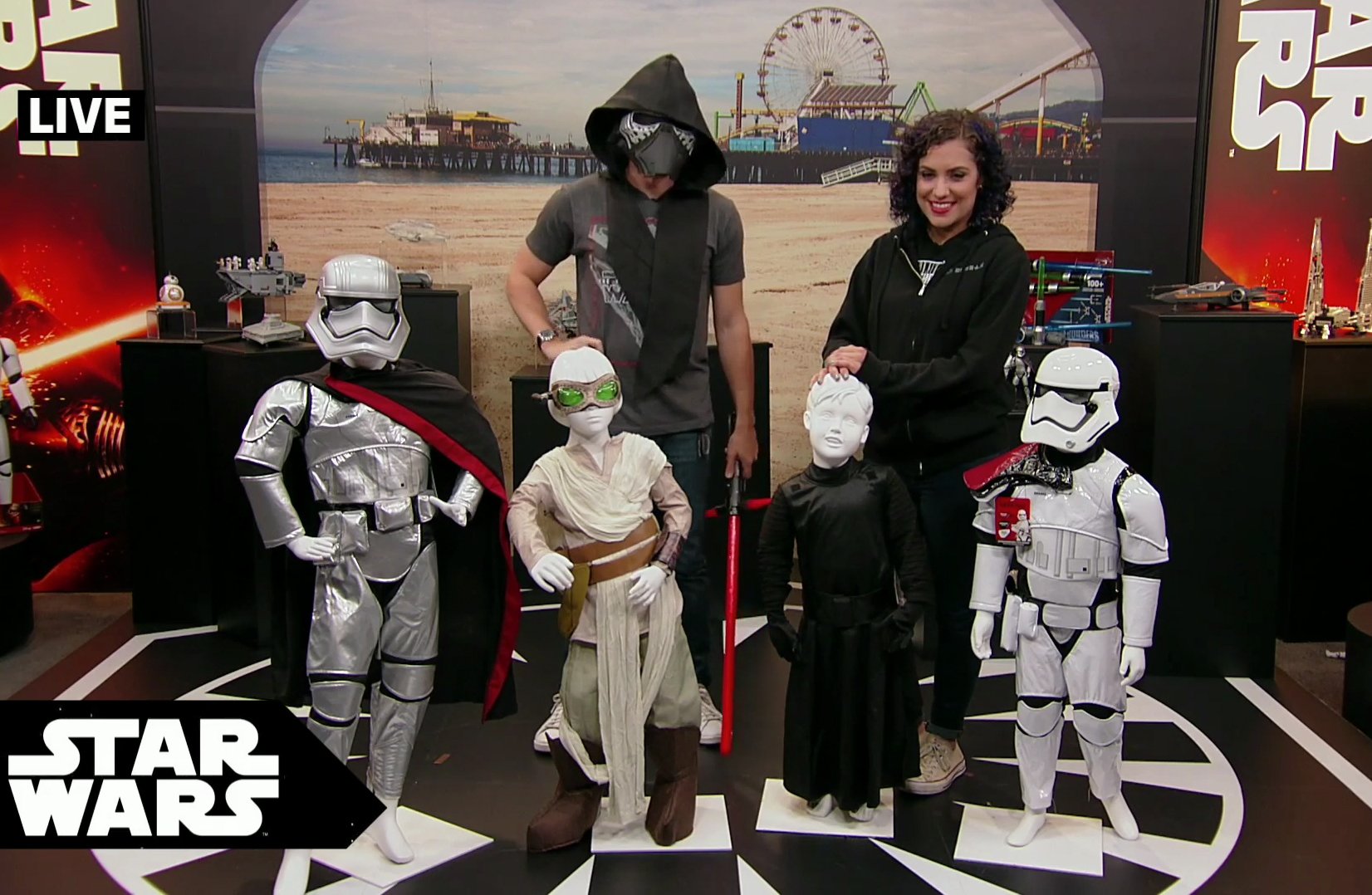 Officially licensed costumes and props based on Star Wars Episode VII: The Force Awakens have arrived. But more interesting than the appearances of the items is what the official descriptions reveal and imply…

Let’s start off with a small bit about Anakin Skywalker (Darth Vader) and Luke Skywalker before getting into the new cast:

I’m only mentioning this here because of our exclusive Bespin flashback scoop we mentioned a while back (found here, and discussed in more detail on our podcast). It’s not an accident that they’re pushing to sell this specific lightsaber. Plus, we already know that Finn will wield the very same weapon as revealed in the Instagram footage, so it’s interesting to see that the description highlighted that the lightsaber is something that belongs to several generations of heroes. 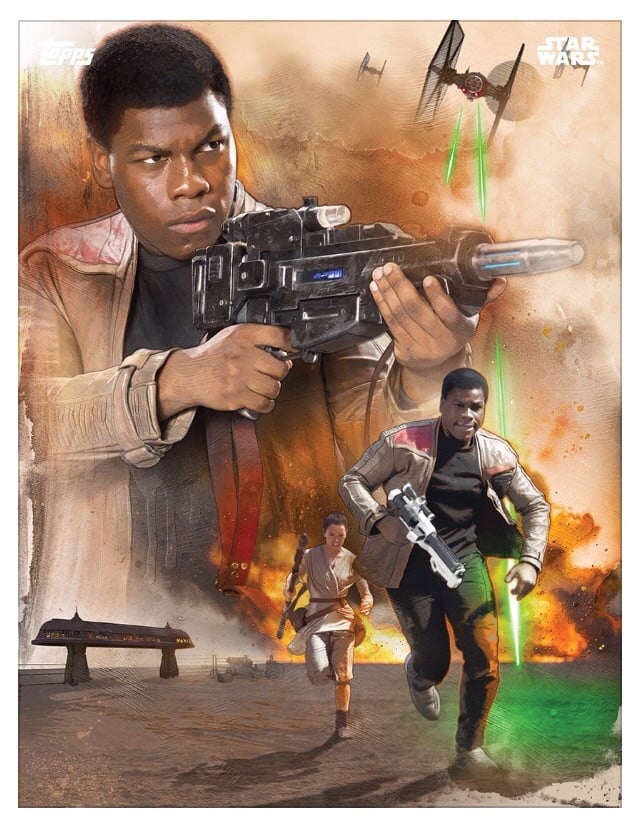 Speaking of Finn, there’s some information about him from his costume: 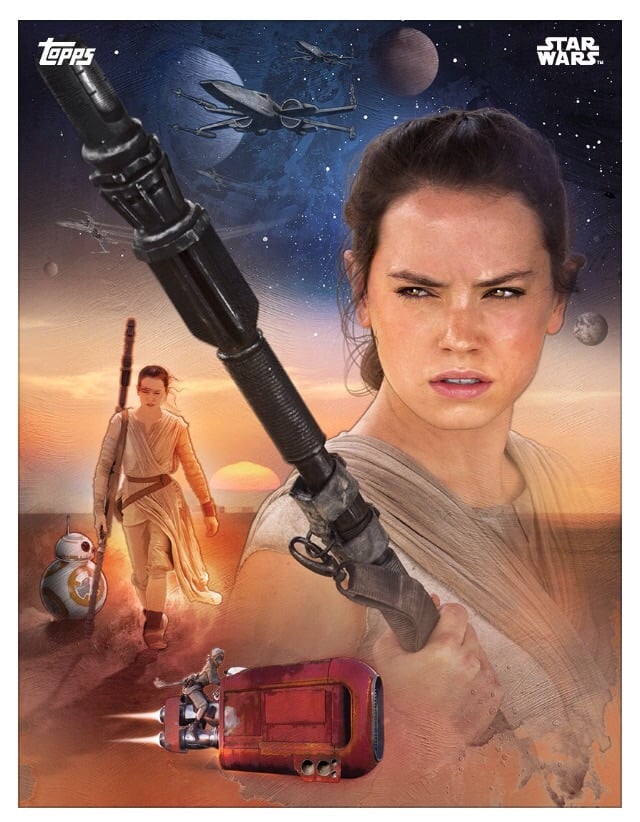 Rey was also the subject of a number of interesting details: 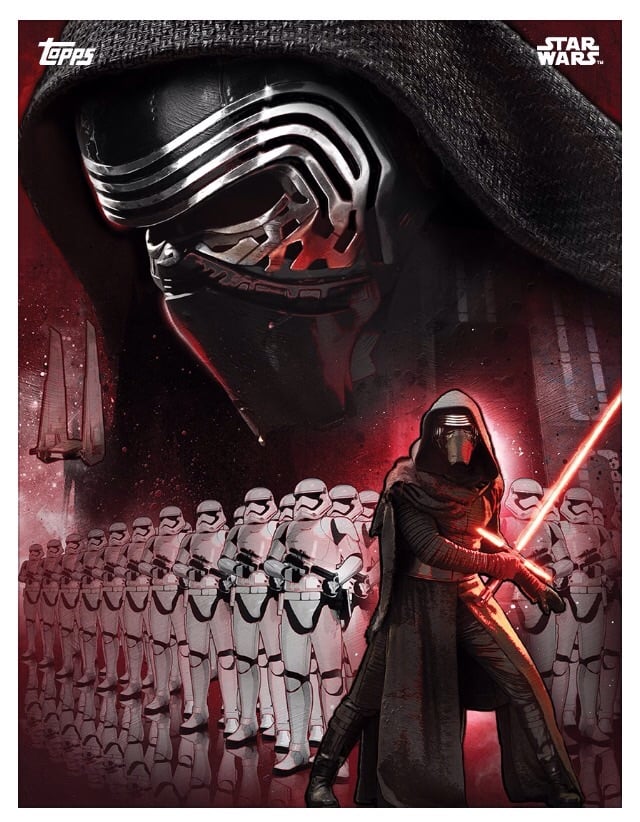 Kylo Ren had a lot of individual products based on him, and had many details of note: 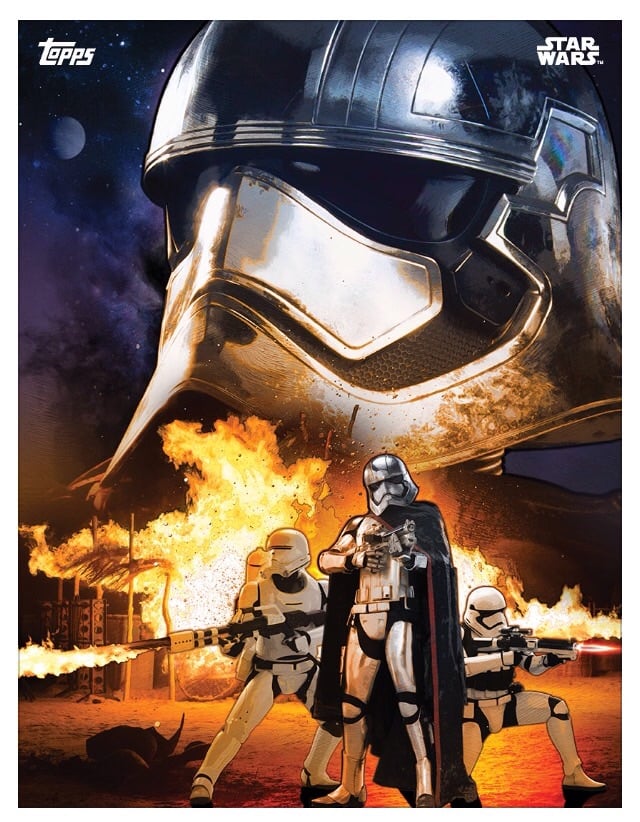 Captain Phasma, likewise, had a few details worth mentioning:

Outside of the major characters, there are no shortage of Stormtrooper and Flametroooper costumes that don’t really reveal anything that we don’t already know – but hey, they look good.

It should be noted that Lucasfilm’s Matt Martin has stated that some information here is “editorialized”, and is not necessarily representative of what will happen in the movie. If I had to guess, the thing about there being a huge battle between several lightsaber-wielders, the First Order, and the Resistance is probably not in the movie (as it sounds more like something that one would see in The Old Republic). Likewise, I don’t think it’s likely that Rey is a part of the Resistance until at least halfway through the movie.

@ManaByte They didn’t come past me for approval, I know that much! My guess is the retailer is editorializing a bit.

That being said, certain details about the way the descriptions are written interest me. Captain Phasma is treated a threat rivaling Darth Vader or even the Emperor. Finn is presented as an everyman trying to turn a new leaf, while Rey is presented as an expert in her field. Kylo Ren is presented as part of a group that allies itself with the First Order out of shared interests as opposed to running it completely. I get the feeling that, even if the people writing the descriptions were taking shots in the dark, they at least had some direction from Lucasfilm on what to talk about. With that in mind, it wouldn’t surprise me if certain elements discussed here actually fit into the story.

Special thanks to Staff Member TIDMADT for finding many of these.