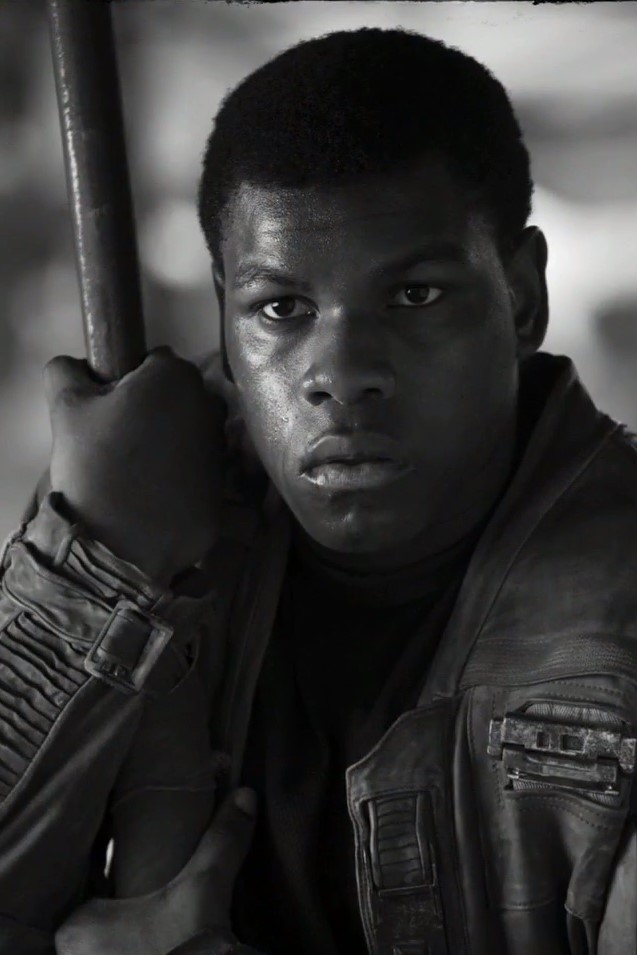 During a red carpet event the actor spoke with Spinoff Online, discussing how his life changed after being cast in The Force Awakens set, his impressions on JJ Abrams and Harrison Ford, and what has it been like joining the Star Wars family.

SPINOFF ONLINE: What’s the experience been like to have all this attention as the buildup is happening? Has it actually altered your life?

John Boyega: In terms of my life? In terms of my schedule, yes. I have different things I have to go to. I have to fly to different places. I’m not from here. I’m a Londoner. So I have to fly out to L.A. and all that kind of stuff. So yeah, scheduling has definitely changed. But yesterday, I was on Sunset Boulevard, went for a walk, and no one recognized who I was, so that hasn’t changed yet. So I’m trying to hold onto that as much as possible. I mean, honestly, I decided to ditch the Stormtrooper uniform at home and went in my casual clothes. No one recognized me.

SO: What has it been like joining the “Star Wars” family?

JB: Well, it’s lovely because it brings me back to a comment that Carrie Fisher said. “We’ve done the ‘Star Wars’ movies, but those young people, they do it faster.” So it’s brilliant to be a part of that group and, honestly, join a family and be a part of this new generation. And hopefully, the moviegoers, they’ll fall in love with Finn and decide to go on this journey with him. It’s going to be interesting to see how it goes. 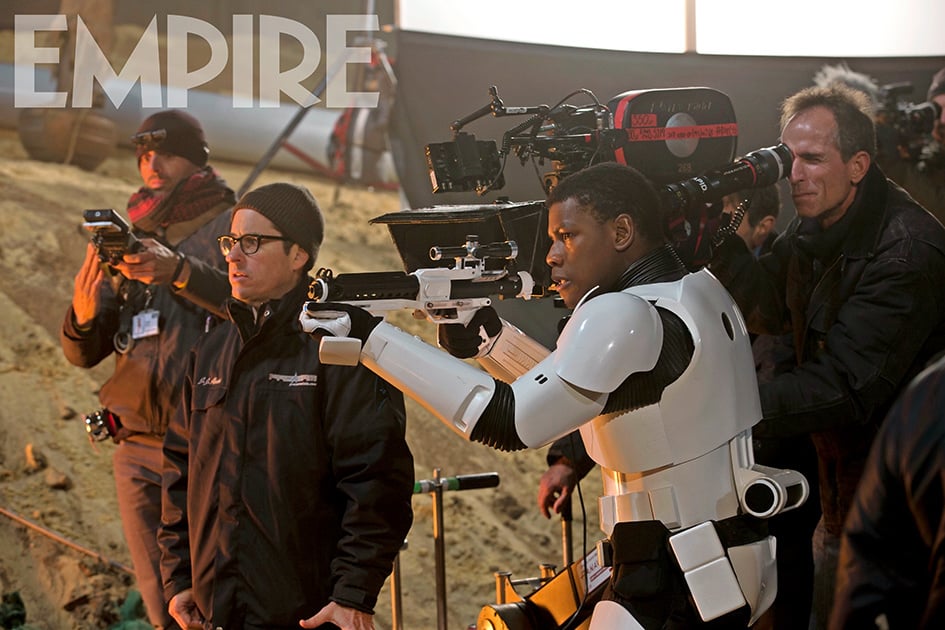 SO: In your eyes, what was cool about director J.J. Abrams, especially once you were working with him?

JB: I think one of the first things that’s so cool about J.J. is that I met J.J. a few years ago at Bad Robot, and he was right next to Tom Cruise. I saw Tom Cruise walk out. Then I saw J.J. Abrams, and J.J. just goes to me, “You know what, John? I loved you in ‘Attack the Block.’ We’re going to get you some something.” And I was like… [mouth drops open] And four years later, he got me in something. It just happened to be “Star Wars.” So I like that guy.

SO: How was working with Harrison Ford, the icon among icons, and getting to know him as a fellow actor?

JB: Well, I got to know him as a person, as a human being, and he’s cool. Like, Harrison’s just like, “Are we going to shoot?” He’s perfect. He’s a really, really good guy. We had a great time hanging out.