SPECULATION: Could We See These Planets In Star Wars: Episode 7? - Star Wars News Net Go To Top
Skip to content

SPECULATION: Could We See These Planets In Star Wars: Episode 7? 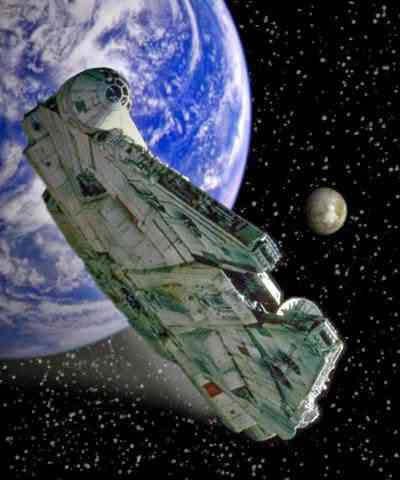 We all know that Disney has announced that the Sequel Trilogy will be an
“original story,” but at the same time they purchased the old Expanded Universe as well, which they intend to mine for ideas. So which of the Expanded Universe planets could we see in Episode VII?

Simon Kinberg, one of the producers of Star Wars: Rebels, gave an interview to IGN while attending WonderCon in Anaheim, California this past April. Speaking to IGN, Kinberg mentioned that the old Expanded Universe is NOT off limits to the new generation of Star Wars producers:

While IGN talked specifically about the spinoffs, we can presume that since the EU is being mined for Rebels, which we know is canon, there is no reason to believe that the old EU couldn’t be fair game for any of the new Star Wars productions as well. With that in mind let us take a look at the best candidates for planets to appear in Episode VII. 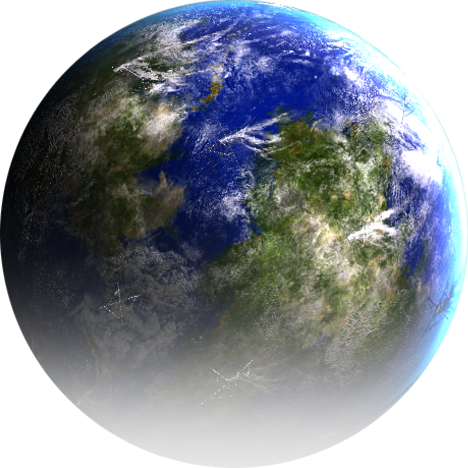 First up, since it is highly rumored that Han is the man for Episode VII, there could be a strong possibility that we see his home world for the first time in some fashion. His home planet of Corellia was never seen in any of the six existing movies, nor in The Clone Wars. Therefore, the only source of this info was through the EU. A little while ago Viral reported that there were strong indications that filming would eventually be moving to Scotland. Could Scotland double as Corellia? OR what about Iceland? 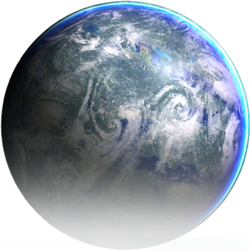 Next up we have Tython. According to “The Old Republic” MMORPG Tython was the ancient home world of the Jedi order. While we’ve never seen nor heard this planet mentioned in any form of canon, would it not be apropos as the home world of the New Jedi Order? It is certainly a suspect as it is very widely believed there will be a NJO, what, with Jedi Master Luke Skywalker in the fold. Since the news of D-Day 2012, speculation regarding the NJO has centered around possible locations being Yavin IV and even Tatooine, both planets we’ve seen before. Arguments can be made for each. However, it would make more sense to connect the NJO directly to the OJO and Tython could do that while also giving us a new official planet that EXPANDS the galaxy. 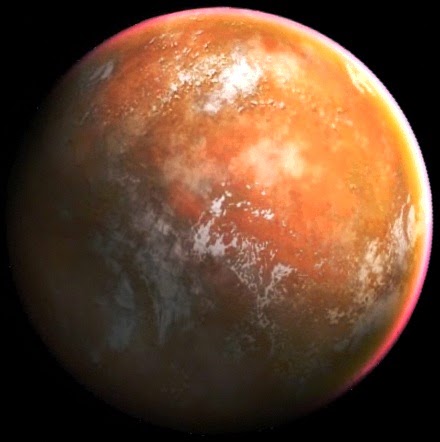 Conversely, if there are to be Jedi we suspect there are to be Sith. If this is the case, could Korriban now known as Moraband (as it was appropriately renamed) be far behind? According to Google:

(of a person) at the point of death.synonyms: dying, expiring, terminal, on one’s deathbed, near death, at death’s door, not long for this world Moreantonyms: thriving, recovering(of a thing) in terminal decline; lacking vitality or vigor.

Moraband, also used extensively in “The Old Republic,” is the ancient Sith home world. It also featured in the last season of The Clone Wars, thus bringing it into the official canonical universe. Last summer there were some rumors that the Episode VII production was looking at filming in locations throughout the state of New Mexico, which offers a wide variety of environments. Could New Mexico be the location chosen for Moraband? 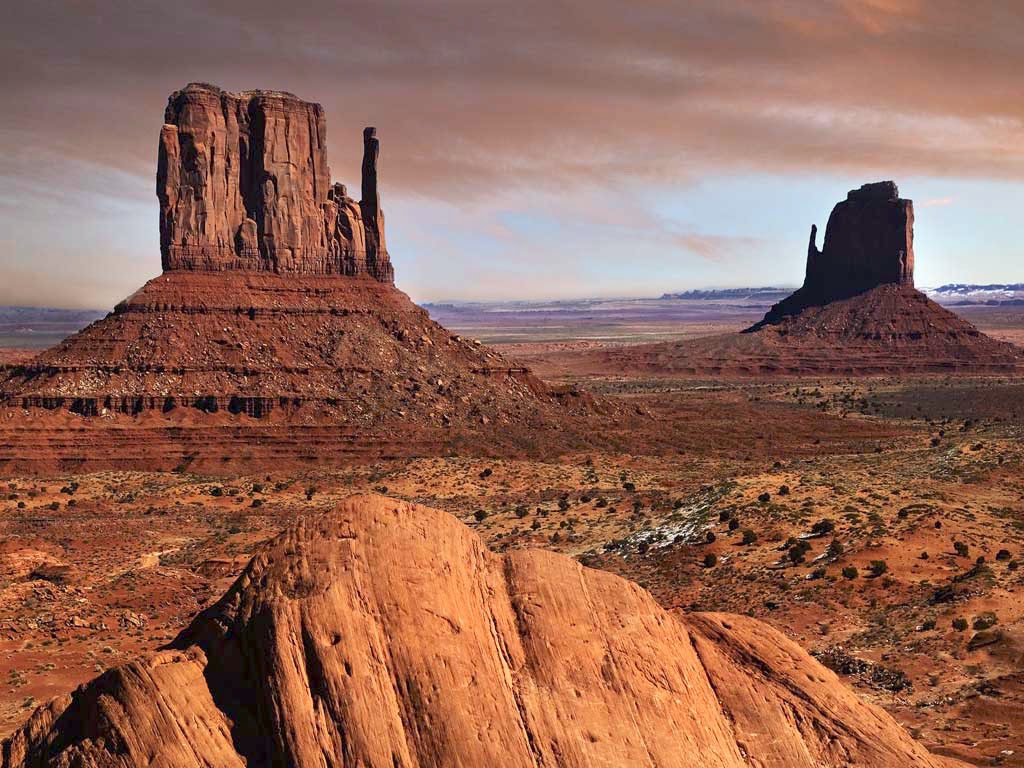 We suspect that Abu Dhabi was used for Tatooine, although this has been all but officially confirmed. BUT, I honestly can’t think of a more fitting place for the Sith to be breaking bad than New Mexico’s deserts, which fits perfectly with the EU version of Moraband. 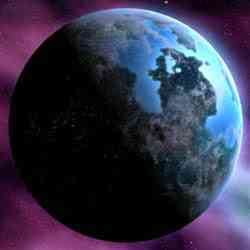 The next best planet suspect is Mandalore! Home of the Mandalorians and explored in various episodes of The Clone Wars, Mandalore would be an epic planet, and people, to bring forth into the Star Wars cinematic universe. Some of you, who aren’t TCW fans, may not know but OFFICIALLY Jango and thus Boba Fett are NOT Mandalorians. Dave Filoni said as much in interviews as well as TCW bonus features: 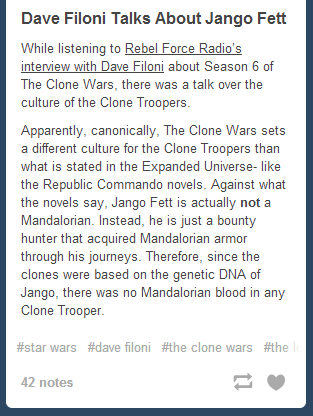 However, the armor of the Mandalorian Super Commando has spawned a cult following for Boba Fett the likes of which are pretty unmatched in Star Wars; that of a very minor character having such a massive fan-following. Add to this the fact that the new Mandalorian character of Sabine, from Rebels, suggests that Mandalore could very well figure prominently in Episode VII. 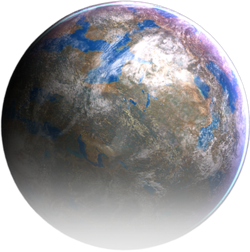 There are several other planets and/or planetoids that would make nice additions to the cinematic universe such as Nal Hutta or Nar Shaddah, maybe even misshapen Kessel. But one planet that is officially canon but only mentioned once, briefly, during The Empire Strikes Back is Ord Mantell:

Princess Leia Organa: I thought you had decided to stay.

Han Solo: Well the bounty hunter we ran into on Ord Mantell changed my mind.

Another way to broaden the galaxy and tie-in the Original Trilogy at the same time would be to take us to this mysterious planet where an unknown bounty hunter almost captured Han Solo. It would strengthen the OT and provide depth to what is otherwise a “throw-away-line.” And from what we know about the locations selected for the shoot — England, Scotland, Iceland, and New Mexico — each could provide scenic plate shots used to create the aforementioned planets!

Whether or not the “Legendary” EU is mined extensively for ideas, plots, or characters obviously remains to be seen. But what we can almost be assured is that some or all of the above mentioned planets are fair game as settings and environments for the movie’s pivotal drama to unfold.