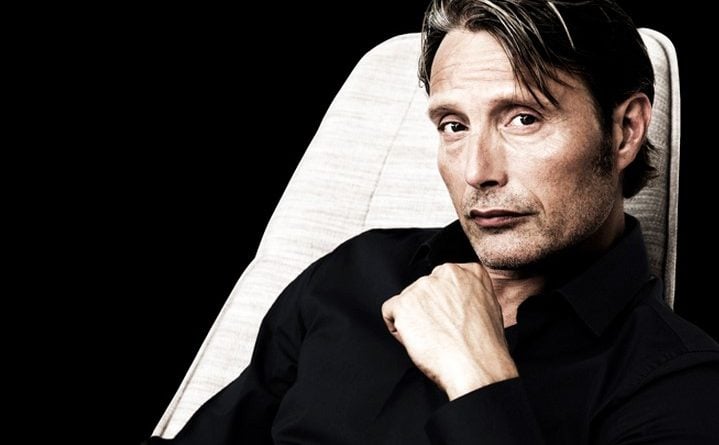 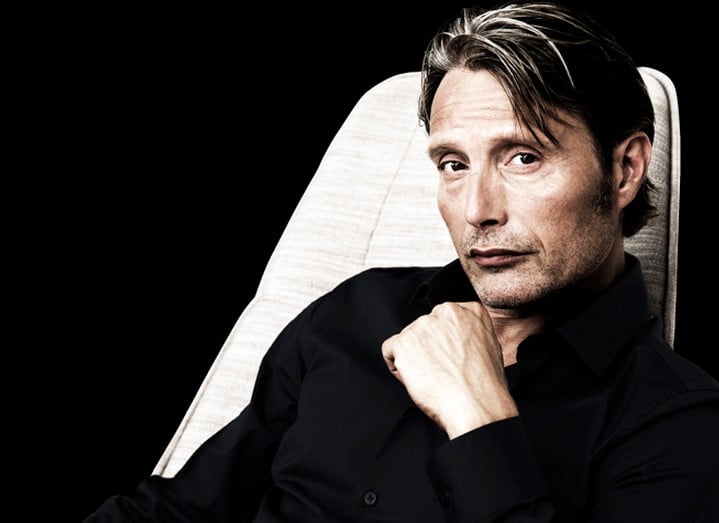 While filming for Rogue One: A Star Wars Story is currently underway, news on the production has been very quiet in order to focus all media attention on Star Wars Episode VII: The Force Awakens. Even then, actor Mads Mikkelsen (Casino Royale, Hannibal) has quietly revealed (via RebelForce Radio) what could very well be his character’s name in the movie.

As we already know, Mikkelsen’s role is “very important” to the story of the theft of the Death Star plans, and that his character is not an antagonist. Now, it appears as though we know his character’s name – Galen – through an autographed poster that Mikkelsen signed featuring an underlined word beneath it. (Kit Fisto’s actor also signed the poster, listing his real name – Zac Jensen – above his character’s name.) 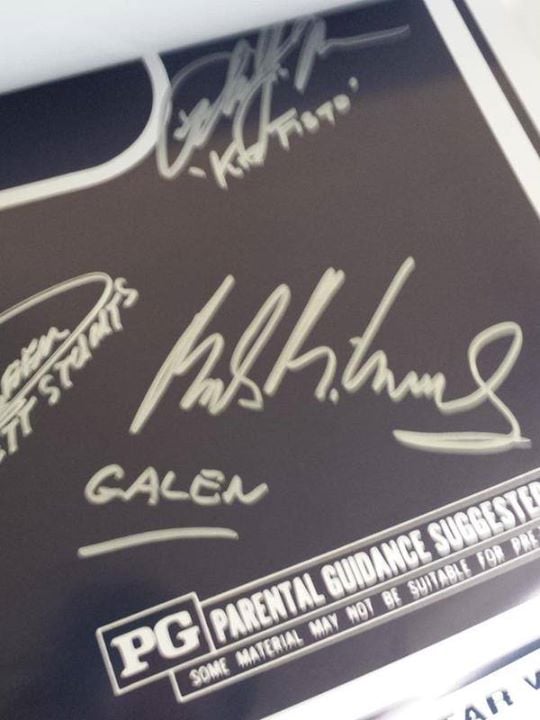 The name “Galen” has been used seven times in the Star Wars Expanded Universe before, and it has an especially important meaning for fans of Star Wars video games. Galen Marek was the real name to the protagonist of The Force Unleashed – a character who was better known by his call-sign, “Starkiller”. (This was done as a nod to the original surname of the character that would become Anakin Skywalker; the name is now being used in The Force Awakens as a moniker for a First Order base.) In The Force Unleashed, Galen Marek was Darth Vader’s secret apprentice, who ultimately became instrumental in the formation of the Rebel Alliance when he gathered various wealthy enemies of the Empire together (in a failed scheme from Emperor Palpatine to arrest, interrogate, and execute the future Rebel Alliance leaders).

That being said, I do not think that it is likely that Rogue One‘s Galen is a reimagined version of “Starkiller” at all. If they needed to use the character again, then it would be more likely that they would hire the character’s original voice actor/motion-capture actor, Sam Witwer (who recorded dialogue for The Clone Wars and recently made a cameo as Emperor Sheev Palpatine in Rebels). Furthermore, Mikkelsen is seventeen years older now than Witwer was when he recorded motion-capture and dialogue for the game – and since both The Force Unleashed and Rogue One take place at similar points in their respective versions of the Star Wars timeline, this discrepancy would be noticeable and pretty confusing to anyone familiar with both stories. 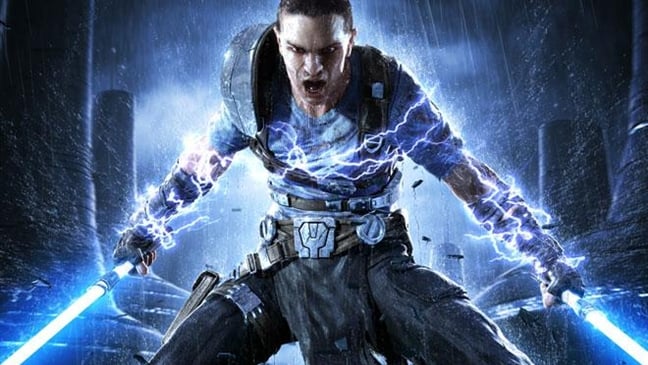 Galen Marek was also presented as being immensely powerful – pulling a Star Destroyer out of orbit and forcing it to crash and going toe-to-toe with both Darths Vader and Sidious. He was written as more of an escapist character than most characters within the Star Wars setting, and he was made extremely powerful to justify the over-the-top nature of The Force Unleashed‘s gameplay mechanics. He could have conceivably destroyed the entire Galactic Empire almost single-handedly if he hadn’t been taken off of the playing field (and quietly disappearing from the EU after the events of the sequel), so I think it is unlikely that such a character will ever appear in a Star Wars era that has already been established.

Given that director Gareth Edwards has stated that the Force will only have a minimal inclusion in Rogue One at best, it’s not likely that they would want to bring one of the most overpowered Force-sensitive characters in the Expanded Universe into a story focused on “the little guys” of the Galactic Civil War. In any event, I do think that this should be seen as a neat little nod to fans of the EU – and who knows? Maybe this new Galen will end up being as instrumental to the nascent Rebel Alliance in the new canon as the Sith-turned-Jedi was in the old canon! (On another note, between this and the reveal of the new helmets, it seems as though the production of Rogue One will be much less secretive than The Force Awakens once they get to advertising it – which should probably come across as a sigh of relief for the fans suffering from Mystery Box fatigue.) 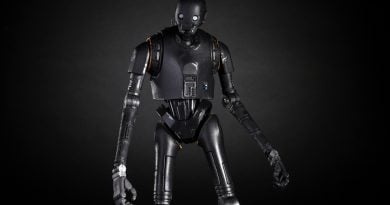 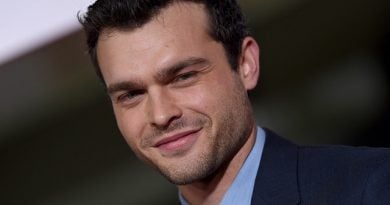 No Han or Hayden for Rogue One 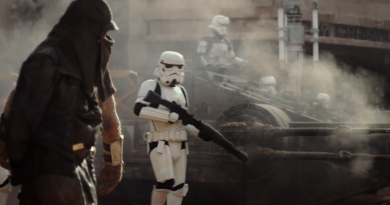 UPDATE: Possible Reason for the Cancellation of the Rogue One Prequel Comic.