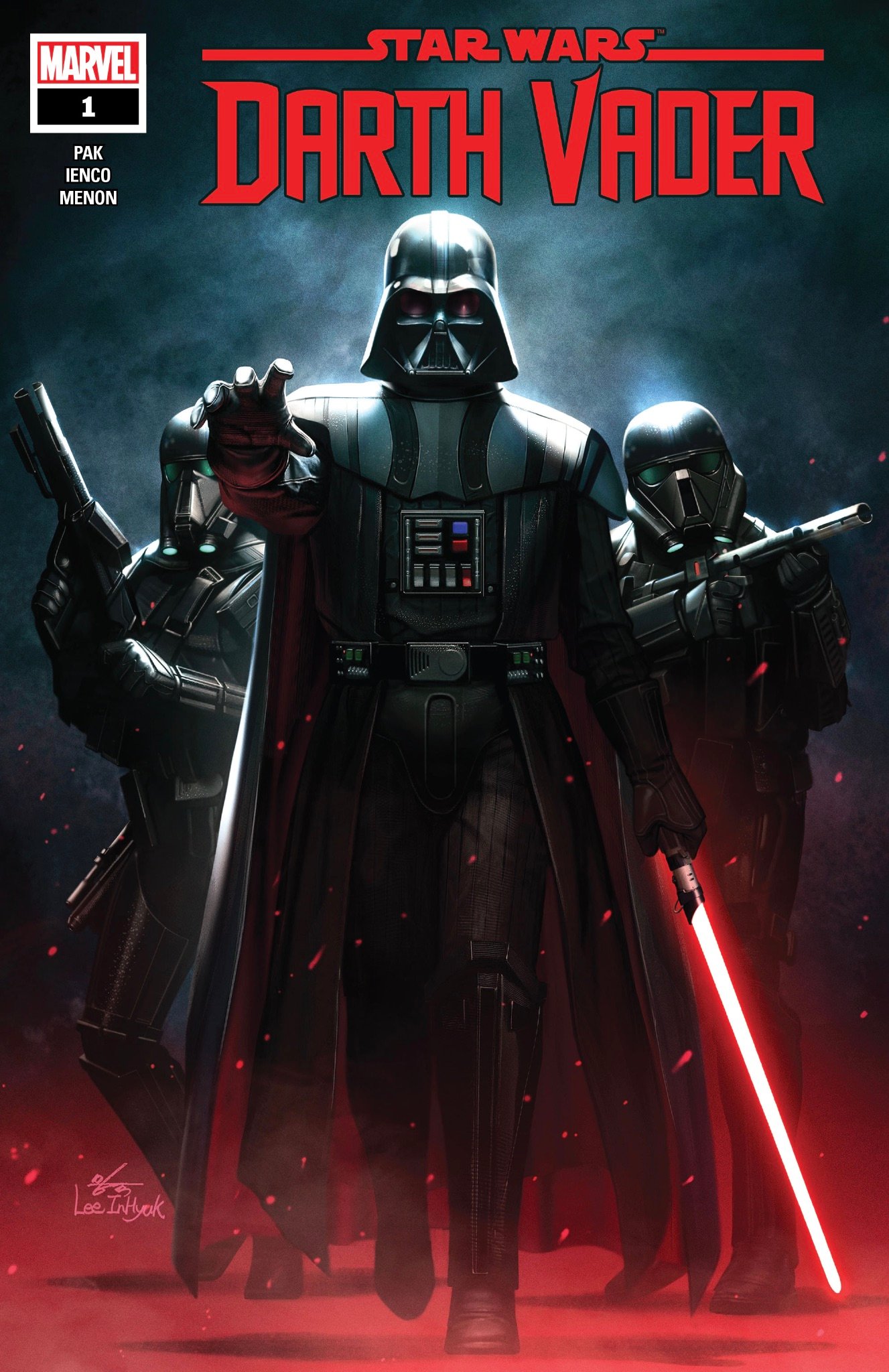 This Darth Vader series takes places after The Empire Strikes Back and deals with a more distraught Vader than we’ve seen previously. His son has rejected him and now he will hunt down all those who hid him from the Dark Lord’s presence. Joining Vader on his mission are his death troopers and forensic droid Zed 67 as he planet hops in search of the truth.

This is an amazing debut for Darth Vader’s new series, not only does it deal with what’s happening in the original trilogy, it links heavily with the prequel trilogy and how Luke’s rejection of Vader in Empire is another loss for Anakin. The art is great as well and we get to see Vader in multiple scenarios and locations (including Tatooine). To top it all off the issue ends with the mother of all cliffhangers! Definite must read. The full review with spoilers is here.