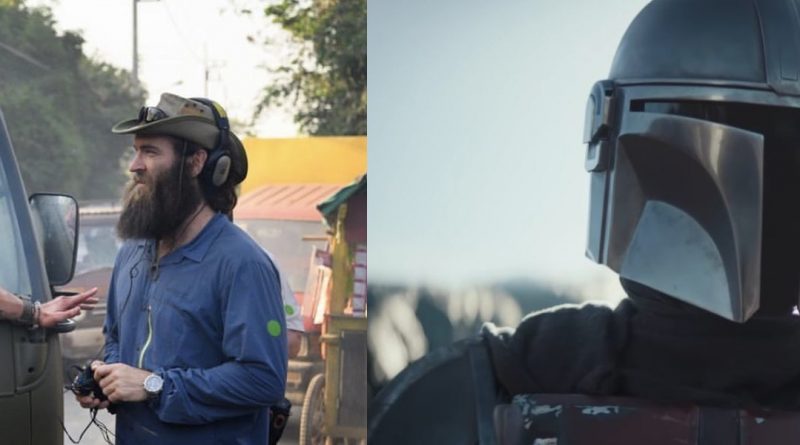 Sam Hargrave has revealed he served as the second unit director on The Mandalorian’s second season to help take the shows action sequences to the next level.

Hargrave, who most recently directed Netflix’s Chris Hemsworth led action film Extraction, revealed his position in an interview with Collider and spoke openly about how he got the job as well as his time on set. His work as second unit director on Atomic Blonde, Deadpool 2, Avengers: Infinity War and Endgame collectively showcased that he had what The Mandalorian team was looking for.

It’s crazy. I was in the middle of post [-production on Extraction] and I’m editing my movie and I got a call from my buddy Colin Wilson, one of the line producers, who said, ‘Jon [Favreau] and the people over here are looking for someone to bring into the team or add to the family who has experience with action.’ The team that was there did a great job in the first season and it was just all fun. But they wanted to build on that and bring a new perspective and take it to another level for the next season. So, I was like, ‘That sounds like a fun challenge.

It’s exciting news that Favreau and the team seem to want to expand the series in all directions, both for the story and action scenes. Hargrave also talks about the technology going on behind the sequences.

I like the people over there — Favreau’s great — so I went over and it was a really fascinating adventure. They have a crazy way of shooting. Some of the stuff is traditionally shot, with the live-action and blue screen on the backlot, but they’ve also got this technology called ‘The Volume’ where it’s just, like, the inside of a live game engine. It’s quite insane what technology nowadays is available to filmmakers. It was really eye-opening, the potential of this technology that Jon and they guys had been working on. It was a really fun learning experience.

We keep hearing this from everyone involved with the show, that they are really pushing the possibilities with technology while filming, and it’s good to hear Hargrave agree, especially considering he has worked on some of the most advanced, high budget sets in recent history.

The director talks about why he was brought on (just to get extra perspective and keep things fresh) and the freedoms of getting to direct professional stunt men under Din Djarin’s helmet.

It would be out of character for him to come into a scene and throw out a round-off, backwards double flip and do a crazy kick just because you can, or because he has a helmet on. You have to remember to stay true to the character. So yes, you can put whoever you want in there, but you have to make sure that you reign in the excitement and make sure you’re true to the character and the story.

Having someone with Hargrave’s experience contributing to an already successful show reaffirms our excitement for its second season, especially after recently hearing Favreau double down that The Mandalorian will make its original October release date on Disney Plus. 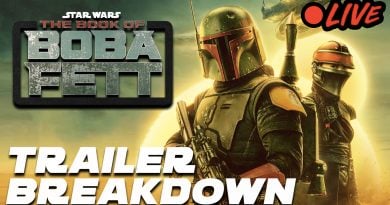 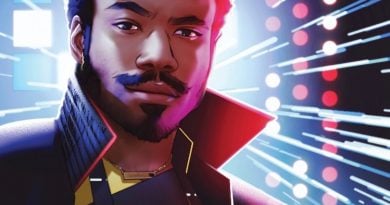 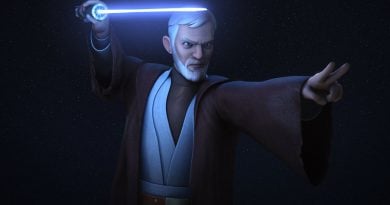