UPDATE 2 - New Effects for the Last Week of The Rise Of Skywalker in 4DX Theaters and Giveaway Winners Announced! - Star Wars News Net Go To Top
Skip to content

UPDATE 2 – New Effects for the Last Week of The Rise Of Skywalker in 4DX Theaters and Giveaway Winners Announced! 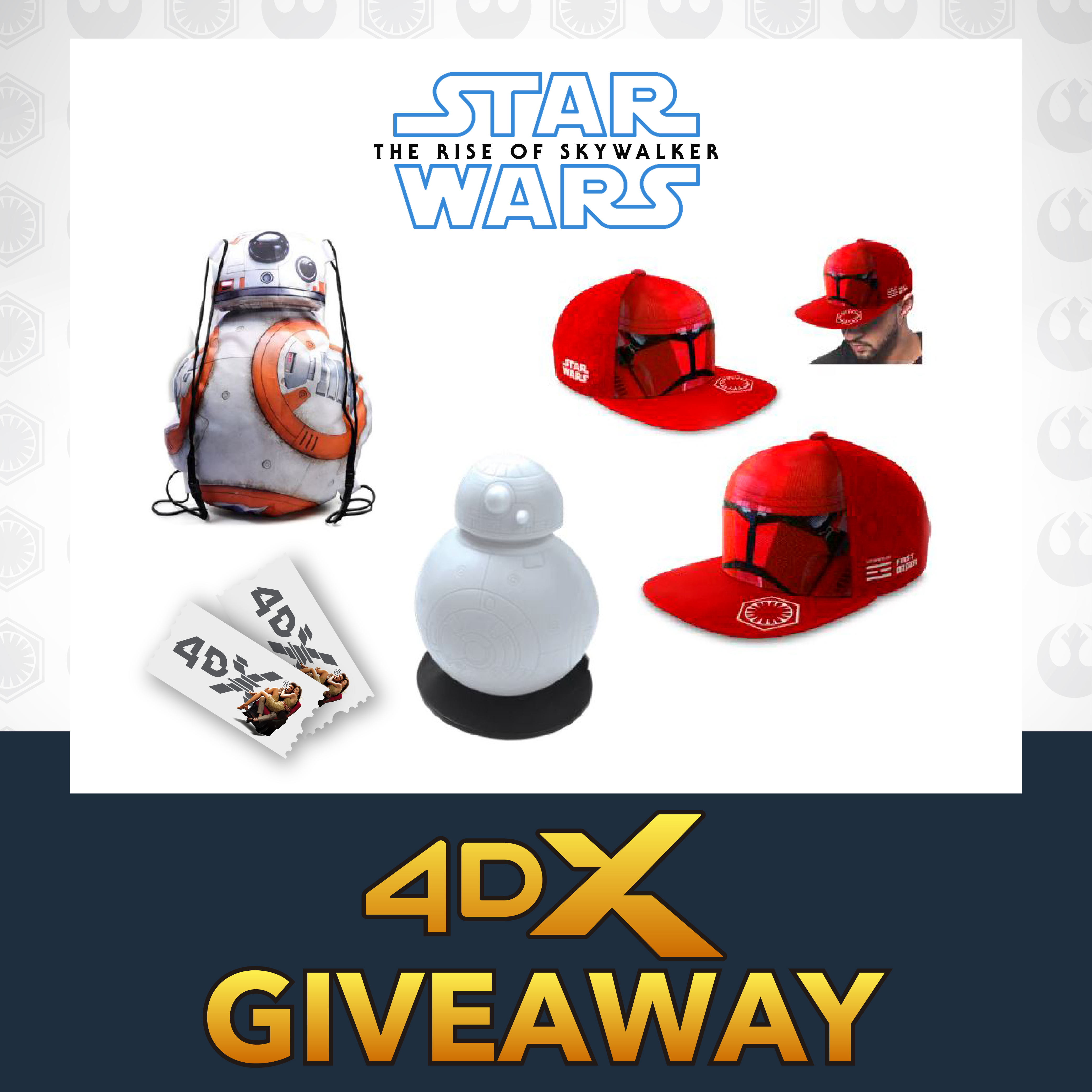 Imagine feeling the roll of the waves on Kef Bir as droplets of water splash across your face. Or feel the wind whip through your hair as the heroes of the Resistance escape on a skiff across Pasaana. Imagine no more. The Rise of Skywalker is now playing at your nearest 4DX capable theater and Star Wars News Net wants to hook you up!

If you’ve never experienced a movie in 4DX before, The Rise of Skywalker is the perfect opportunity to jump onboard the next wave in new age theatrical immersion. The movie boasts a total of 21 environmental effects, lightsaber vibrations, lightning and rain water effects, motion, snow, air shots, wind and some storm effects. Want to feel like you’re right in the middle of Rey and Kylo’s climatic final clash? All you need to do is comment below with which is your favorite movie from the sequel trilogy. By commenting, not only could you win a pair of vouchers to your local 4DX theater but we’ve got a ton of other swag too including: 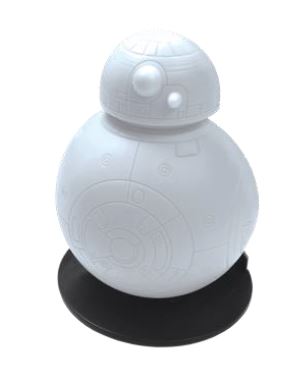 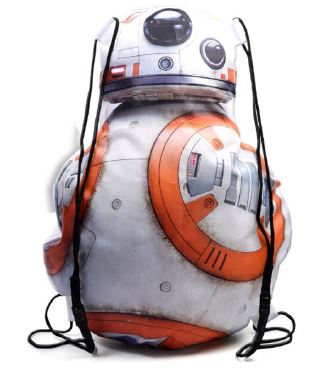 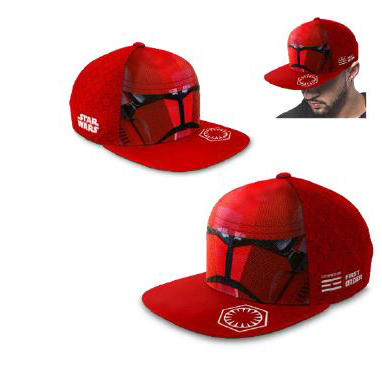 For the 4DX vouchers the winners should be located near a 4DX theater. They can find their nearest 4DX theater at this link. All prizes will be send on the first day of the new 2020 year, and there are no country restrictions.

Comment below which is your favorite movie from the sequel trilogy to enter and get ready to experience the Force like never before!

And here are the 20 winners.

The BB-8 drawstring bags go to:

The Red Sith caps go to:

The pairs of 4DX vouchers go to:

Congratulations to all of the winners!

As we don’t have any means of contacting the winners, please everyone who saw their name above to send us an email to viralhide@gmail.com with their full name, phone number and address.

IMPORTANT: If you don’t reach out to us in the next 7 days we will pick another winner.

For the 4DX voucher winners, make sure you have a 4DX theater near you.

4DX theaters have some more news regarding The Rise of Skywalker release. They’re releasing a new 4DX version for the last week of the movie’s release.

Star Wars fans will be treated to an enhanced 4DX experience during the 4th week of the release. This alternate version will re-engage fans to return theaters and experience Star Wars: The Rise of Skywalker all over again with enhanced ‘Force’ effects. Through the 4DX Force Edition audiences will better be able to feel the effects and power of the force as it’s used in multiple scenes and by the main characters, Rey, Kylo Ren, and antagonist Emperor Palpatine.

The 4DX Force Edition will contain:

Rey wields the force to lift an object into the air. 4DX audiences will feel subtle vibrations in their seat timed to how hard Rey is concentrating and how difficult the object is to lift. In this scene the object is small and the accompanying vibration would also be subtle.

Kylo Ren communicates to Rey using the force. Whenever Rey and Kylo Ren use the force, even for communication, 4DX audiences will feel a light vibration in their seat signifying the presence of the force.