The Trailer for Star Wars: The Rise of Skywalker is Here and it is Glorious - Star Wars News Net Go To Top
Skip to content 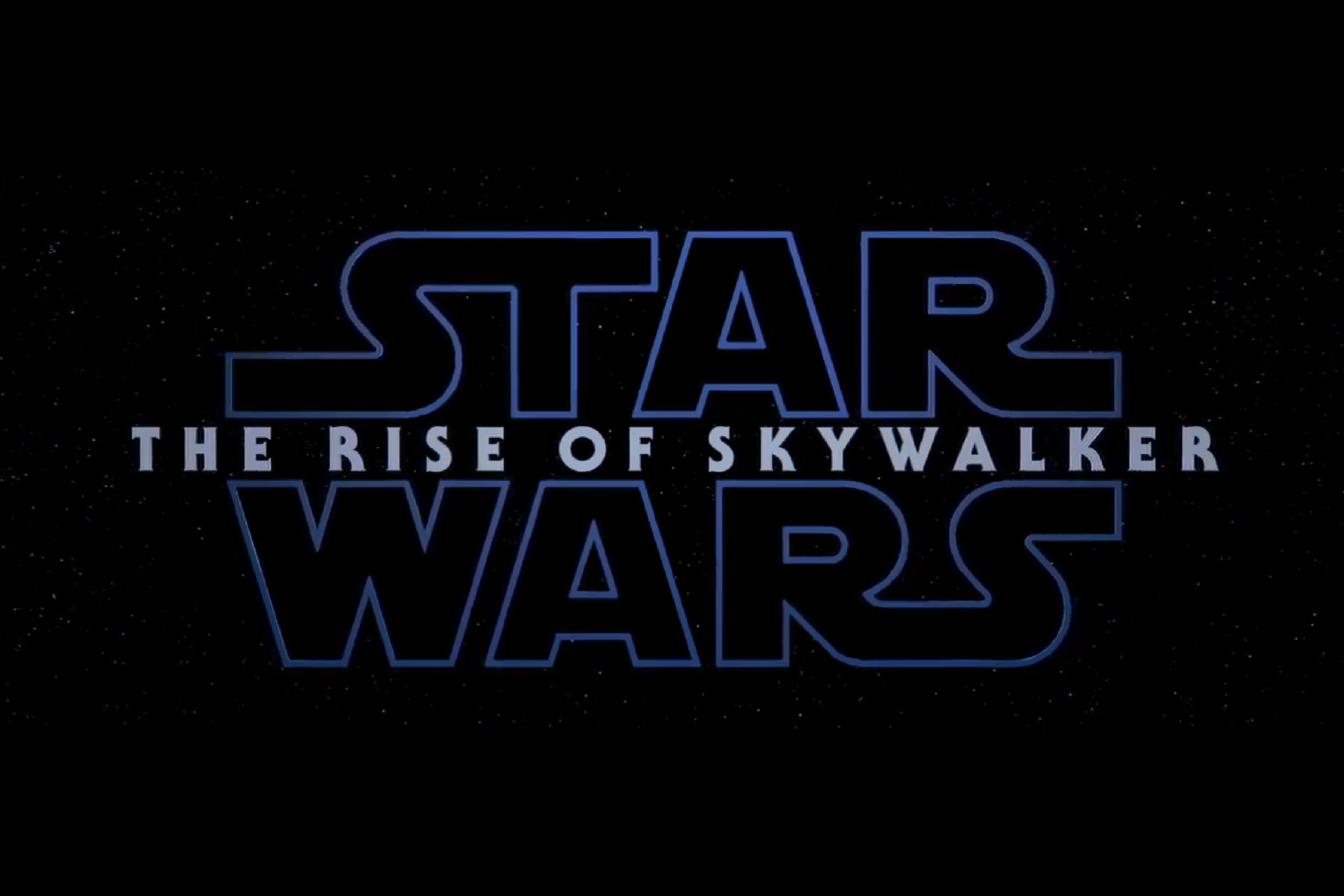 The fact that we have gone one year and four months since the release of Star Wars: Episode VIII – The Last Jedi and learned next to nothing about the next installment in the saga is truly mind boggling, especially today, when leaks for big tent-pole movies are nigh unavoidable. However, against all odds (and never tell J.J. Abrams the odds), the mystery box containing the secrets of Episode IX has been sealed tighter than the one for The Force Awakens ever was. In the words of Darth Vader, “Impressive…most impressive.”

But the wait is over. While the complete mystery won’t be revealed until December, the curtain has been pulled back the slightest bit at this year’s Star Wars Celebration event in Chicago, where hungry fans were treated to the first trailer for the upcoming conclusion to the Skywalker Saga. On top of that, the title for the movie was revealed for the first time. So without further ado ladies and gentlemen, here is the trailer for Star Wars: The Rise of Skywalker