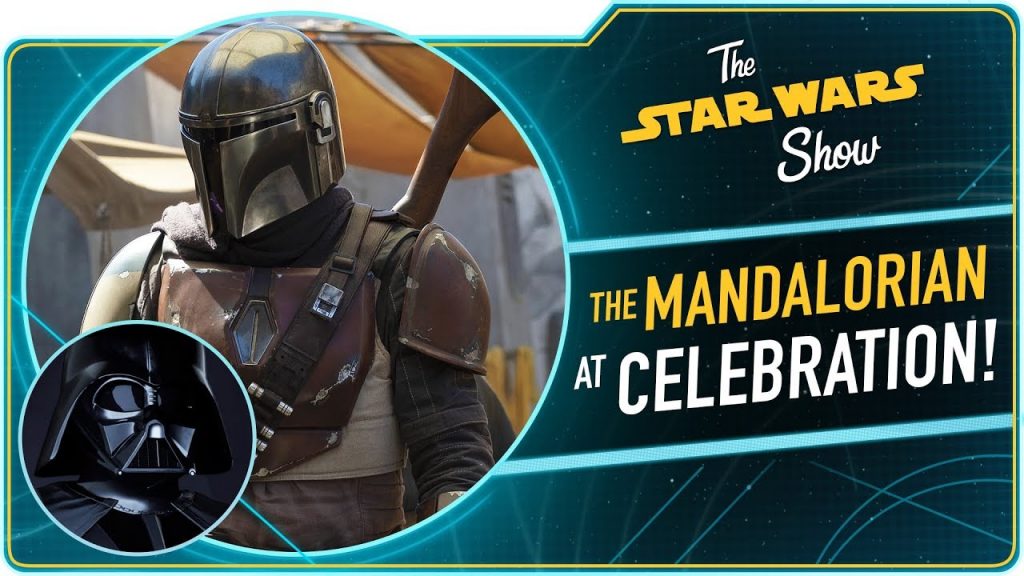 This week on The Star Wars Show, Andi and Anthony announce the panels for The Mandalorian and Vader Immortal for Star Wars Celebration Chicago, and talk about convention exclusives and accessible celebrities at the five-day event. Andi gets to sit down with voice of Star Wars Resistance‘s Kazuda Xiono, Christopher Sean. Plus, a look at some awesome props from The Last Jedi at the Lucasfilm Archives.

The Vader Immortal Celebration panel will be on Friday April 12th.

Get an early look at some of the exclusive merchandise that will be available from Hasbro, Lego, and Funko at Star Wars Celebration Chicago!